So David Eason is the worst, right?

He’s proved that many times.

He started dating Jenelle Evans over three years ago, and since then … well, things have been going steadily downhill for her.

At first, he was controlling, then he started saying cruel things to her children, then he cut her off from everyone else in her life.

Things just progressed from there, and now Nathan Griffith is trying to get custody of Kaiser because he believes David has been abusing him.

Many Teen Mom fans also believe that he’s abusing Jenelle, thanks to that heartbreaking 911 call she made last fall.

And, you know, because of everything else we know about him.

In addition to all of that, he’s very homophobic, enough that MTV fired him from Teen Mom 2, and crew members stay away from him completely because of his deep, disturbing love of guns.

He has so many negative qualities, it would take forever to list them all.

But let’s just keep the big ones in mind when we go into his latest act of nonsense, OK?

So as you may recall, David hasn’t been on Instagram for a good few months now — his last post was back in December.

He made some posts on Facebook about how he was banned from the app and he wasn’t able to access his account, which made perfect sense.

It happened right when the news broke that the Secret Service had showed up to the home he shares with Jenelle to question him about a video he’d posted … on Instagram.

The video showed him shooting an assault rifle, and in his caption, he tagged Nancy Pelosi and Donald Trump, so it was seen as a threat.

David has whined about this ever since it happened, but last week, he finally made a new account.

You can find him under the username "bigolhonky," because of course you can.

So far he’s only made a few posts, mostly of the zoo he and Jenelle have been creating down on their swamp, but his latest post is a little different.

And no one is here for it.

For the photos, he shared some screenshots of what happens when he tries to log onto his old account — it’s just an error page.

"Well, there it is," he explained in the caption, "this is all I can see on my original Insta page."

"I know the underlying issue is not something that I did or posted," he claimed. "If it was they would have shown me a notification or email, hell I can’t even get a response from anyone about it."

From there, he said "You can’t tell people the truth anymore, they can’t handle the truth."

"Then if you throw reality in their face they shut down and shut you out."

"Why?" he asked, before answering "Because they are living a lie."

"How do they make lies become reality? Hide the truth, censor it and at the same time repeat or repost everything and everyone they agree on."

"This is nothing new, just a new-age way of discriminating," he concluded.

You know how sometimes you read something and you feel dumber for having read it?

This is absolutely one of those times.

It’s just wild that David actually thinks his account got shut down for no reason, when as we said before, it was shut down within a few days of the Secret Service investigating his Instagram video.

How delusional do you have to be to ignore that and just assume that he’s being discriminated against for "telling the truth"?

The "truth," we assume, being all those ignorant, bigoted memes he used to share.

Don’t worry though — you know people set him straight in the comments.

"Your ‘truth’ isn’t the truth," one of his followers wrote. "Baby, you are crazy. 1 sandwich short of a picnic basket."

"It seems like YOU can’t handle the truth," another commented. "It’s just an account, not the end of the world lol."

One person got a bit more aggressive, saying "WHO CARES?! You’re a homophobic piece of sh-t. Nobody is concerned about your account. It’s not a big deal. You got what you deserved. Period."

And another comment really hit the nail on the head with "Imagine being a grown ass man crying over a social media account and getting fired from reality show called teen MOM over a year ago."

This whole thing is just ridiculous, but that’s the kind of thing we’ve come to expect from David.

Now that he’s got this new Instagram, we’d have to guess that it’s going to get worse before it gets better.

And it’s never, ever going to get better. 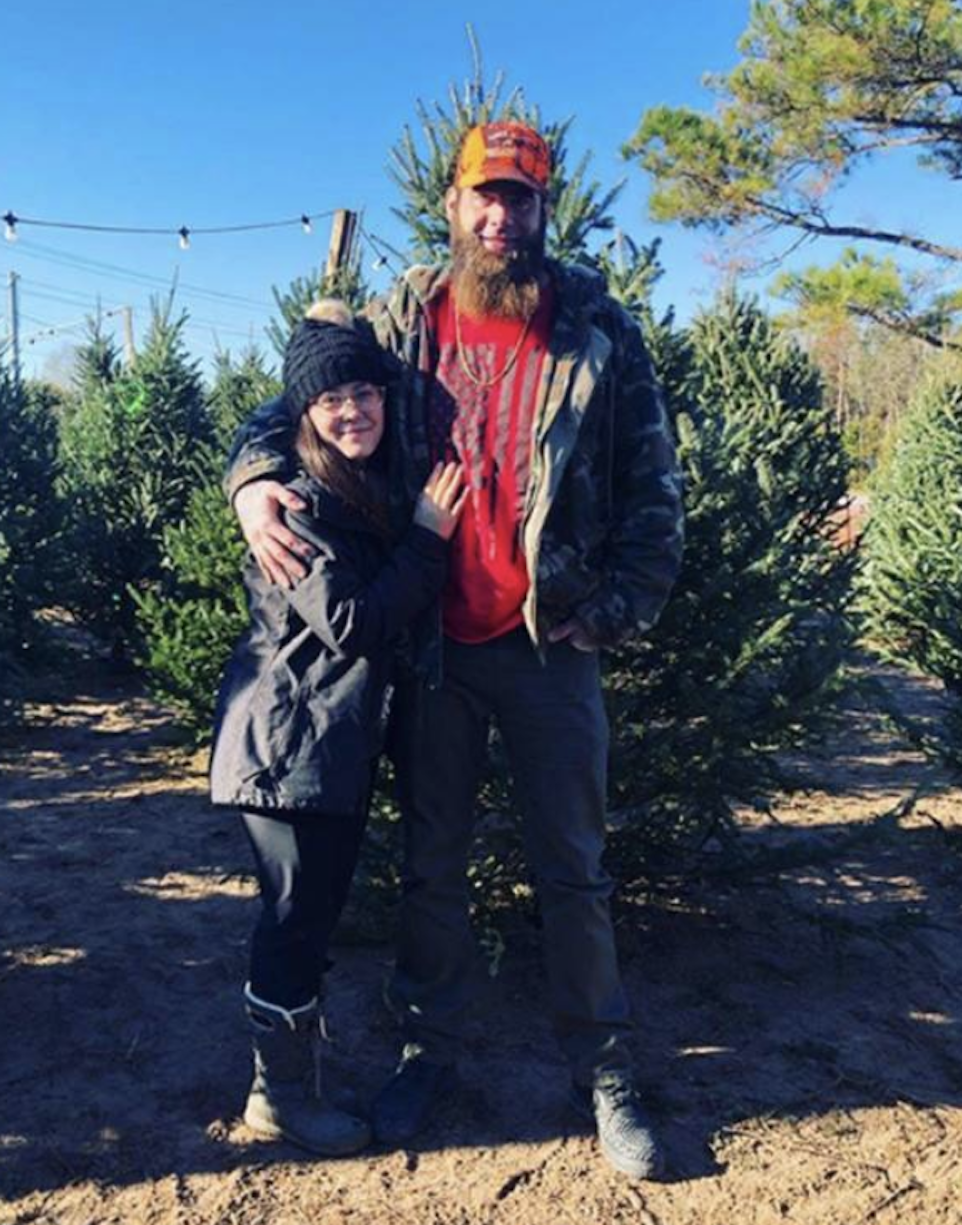 Jenelle Evans: STFU About My Marriage!