Recently, she got mom-shamed by one of the most dangerous, insidious groups on the entire internet: anti-vaxxers.

Why? Because baby Axel received his first vaccination and she dared to share it.

Paola Mayfield shared this precious breastfeeding photo, but that’s not what attracted (most of) the mom-shaming.

"My baby boy had his first vaccination today," Paola shares.

At 2 months old, this could be for any number of things, including polio. This is a standard age at which to begin vaccinations.

"Axel was so brave just like his mommy," Paol praises.

She then shares something worrisome: "@russ_mayfield has been reading The Vaccine Book by Dr. Sears."

That book is notoriously filled with information that is not embraced by the medical community.

"We have decided that we want to give our son specific vaccinations and avoid potential risks and side effects," she reveals. Hmmm.

On the positive side, Pao includes some very important tags: "#provaccine #proinformation."

Some of her commenters replied, including one who wrote "brave."

"Certain people tend to be nasty about anything I do," Pao admits. "So I’m used to dealing with this lol."

Another commented that it must have been hard for her to watch her baby get a shot.

"I was already crying before he got it," Paola admits. "But then I was so proud [at] how brave he was!"

"He didn’t cry much," Pao shares. "And I had my boob ready for him. That helped a lot!"

One commenter scolded Paola for vaccinating Axel, even if she may be skipping a shot or two.

"Unfortunately," warns this unintentionally hilarious comment. "It only takes one."

"Did it ever occur to you that Big PHARMA profits from our illness," writes another wingnut.

That comment continues: "and the government agencies struggle and fail at preventing them from harming the public?"

"Paola you going to see when you baby boy I change after the vaccine ! And maybe get the autism too," accuses another.

That commenter adds: "poor baby ! My baby almost die after his shot never I vaccin me and my baby or my dogs."

"My grandma had measles lived to see another day this is a joke just like everyone’s scared of the flu your programmed," another bonkers comment reads.

Notably, the so-and-so survived argument is known as survivor bias.

"That’s funny," claims another. "Because it’s a well known fact that vaccines suppress the immune system."

"By the way, vaccines shed," that same commenter continues falsely. "So newly vaccinated people are actually the ones spreading it."

(No vaccines on the furniture during shedding season!)

"BRAVO Paola & Russ you just block all those haters and anti-vaccination activists and people who are sending you hate mail," writes one.

"Oh that’s a hard day for mommy," agrees another. "Doing great protecting your baby with vaccines."

That same commenter adds: "All my kids, grandchildren have been vaccinated and they are perfect."

"I’m not trying to be a troll, but I am a registered nurse as is my husband," writes a concerned supporter.

"I believe that educating yourself on vaccines is thee best," she affirms.

She notes: "do you know that dr Sears …his license is on probation for giving exemptions to vaccination to children that he has never seen or examined."

"I would be careful about misinformation about vaccines," another cautions.

"Dr Sears is was under investigation and almost had his medical license revoked for medical negligence," that commenter warns.

It’s true. Paola’s tag may be pro-vaccination, but the book Russ is reading is said to be on the medical fringes, at best. 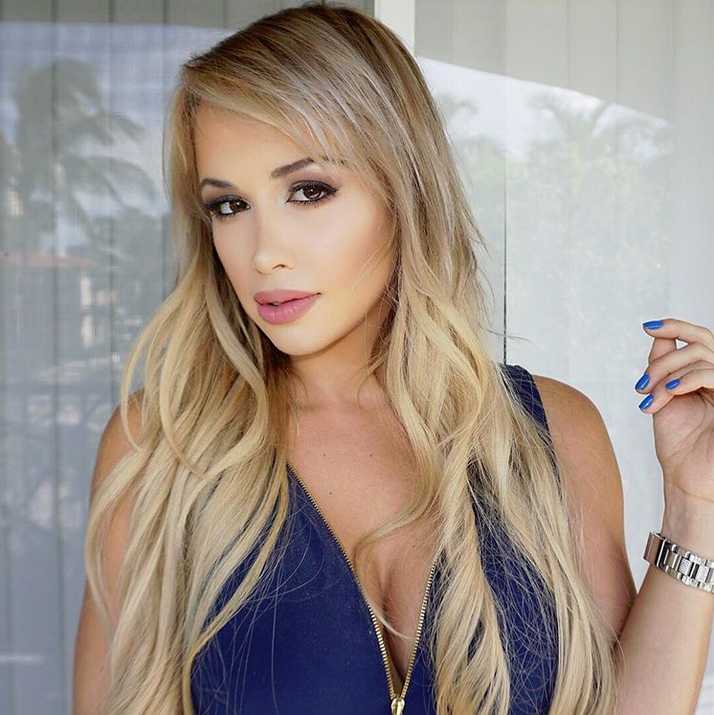