But is the Teen Mom 2 star about to add another high-chair to her dinner table?

The reality star tweeted, "Stella is 5 kids in one, I think I am done having kids!"

She even added, "Someone come tie my tubes!"

Continuing on with her rant she even confirmed her future parenthood plans by saying, "AKA I’m going to become celibate forever!"

The reality star currently has two daughters, Nova and Stella, whom she shares with different partners.

Nova is shared with ex Devoin Austin and Stella with deadbeat one night stand Luis Hernandez.

Over the years though, Briana has admitted to still wanting a baby boy, just far in the future…

But now she is making it pretty clear that she is d-o-n-e DONE with birthing.

This shocking news, or lack thereof, may come off somewhat confusing to fans as Briana has always been open about wanting more children.

Briana’s new relationship with Johnny Rodriquez seems to be going great (anything would after the last round of losers she’s been with), and she has even hinted at wanting to have a child with him!

The couple started dating back in September 2018, and since then, Bri has been keeping most of their relationship relatively private.

However, back in January, the 24-year-old mom took to her Instagram to reveal that she’s already thinking about promoting him from boyfriend to baby daddy #3.

She captioned a photo of Johnny saying "future baby daddy."

And if that’s not an obvious hint at more little babies to come, then we don’t know what is!

Briana has opened up to In Touch Weekly about her future with Johnny but admits that they are taking things slow.

Besides, they still live in different states and are currently in a long-distance relationship between New York and Florida.

And when the baby question comes up (as it obviously always does, considering pregnancy is the reason Briana is even famous in the first place) she says, "I’m very happy and my relationship with him is in such a good place. We are in no rush."

"We play things safe but I definitely do see this lasting. I can see him being my husband one day," she added.

It’s hard to imagine that 27-year-old Johnny would be content with Bri not having any more youngsters running around the house, especially judging from the adorable way he has stepped up to the plate for Nova and Stella.

Bri even admits that she thinks John will make a great stepdad one day for her daughters, adding that "he’s so hands-on with Nova and Stella and they both like John as well."

"He definitely would be a great father figure to them," she added.

But will he get to be a father figure to one of his own?

Only time can tell, and even though Bri says she is completely over the whole kid thing, we are calling her bluff. 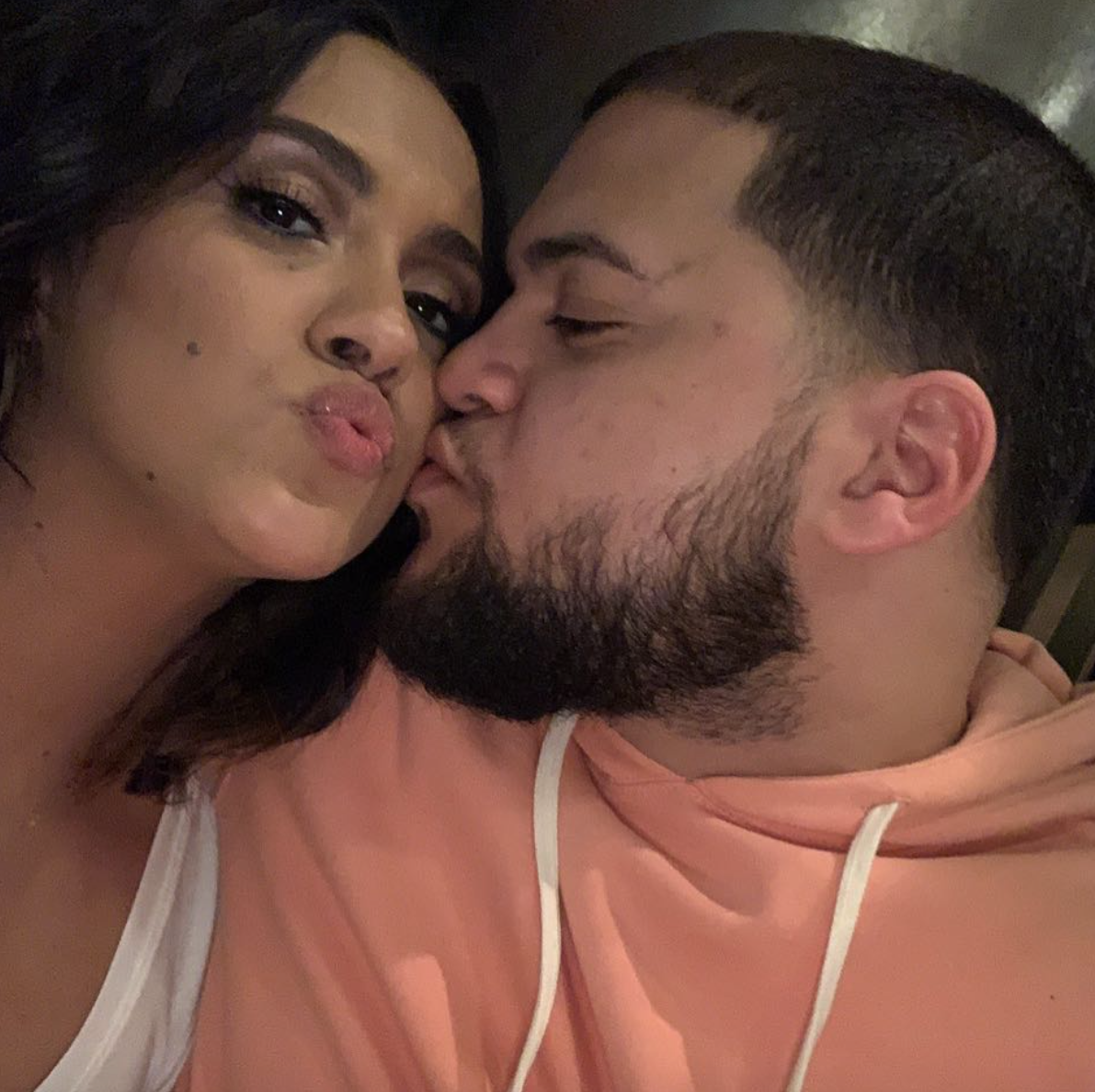 Briana DeJesus: Having a Kid with New Boyfriend Already?! [UPDATED]