Depending on what generation you belong to, you probably think of Michael Bolton as either a wildly popular recording artist or a punchline from Office Space and that Lonely Island sketch about Jack Sparrow.

In either case, from this day forward, you may think of him in very different terms — as the man who cucked Donald Trump.

Yes, according to a newly-released FBI file, Bolton hooked up with Trump’s second wife, Marla Maples, back in 1991.

Word of the affair comes from Maples’ former publicist, Chuck Jones, who testified in court that she “had bought singer Michael Bolton back to her room following Trump’s departure for a West Coast trip.”

Adding insult to injury, the tryst allegedly took place in Trump Tower while the Donald was away on business.

Jones was imprisoned in 1999 for stealing nude photos of Maples — along with 200 pairs of her shoes.

He later had his revenge, however, by exposing multiple affairs Marla allegedly engaged in during her time with Trump.

Maples and Trump were married from 1993 to 1999, and she’s the mother of his youngest daughter, Tiffany Trump.

She was briefly at the center of a scandal during the 2016 election when reports circulated that she had leaked Trump’s tax returns to the press.

She later claimed no such incident took place and revealed that she supported his run for the White House.

Back when Michael gave Marla his time, love and tenderness, she and the Donald were only dating and had not yet married.

Interestingly, Trump revealed in a 1994 interview that he was aware Marla had hooked up with Michael.

However, it’s unclear if he knew that the two relationships overlapped.

“She was very hurt. Michael Bolton calls Marla and says, ‘Marla, I’d like to take you out.’ And he falls madly in love with her,” Trump told Vanity Fair.

So basically, Donnie tried to spin this as him stealing Marla away from Michael, when in reality, she was doing some serious Bolton boinkin’ behind his back.

This news might hurt Trump with his core base of supporters — super alpha types who are obsessed with the idea that their girlfriends are gonna cheat on them, and who live in fear that they’ll accidentally eat a soybean, thus causing their genitals to shrivel up.

(Sadly, that’s very much a real concern for many in the MAGA world.) 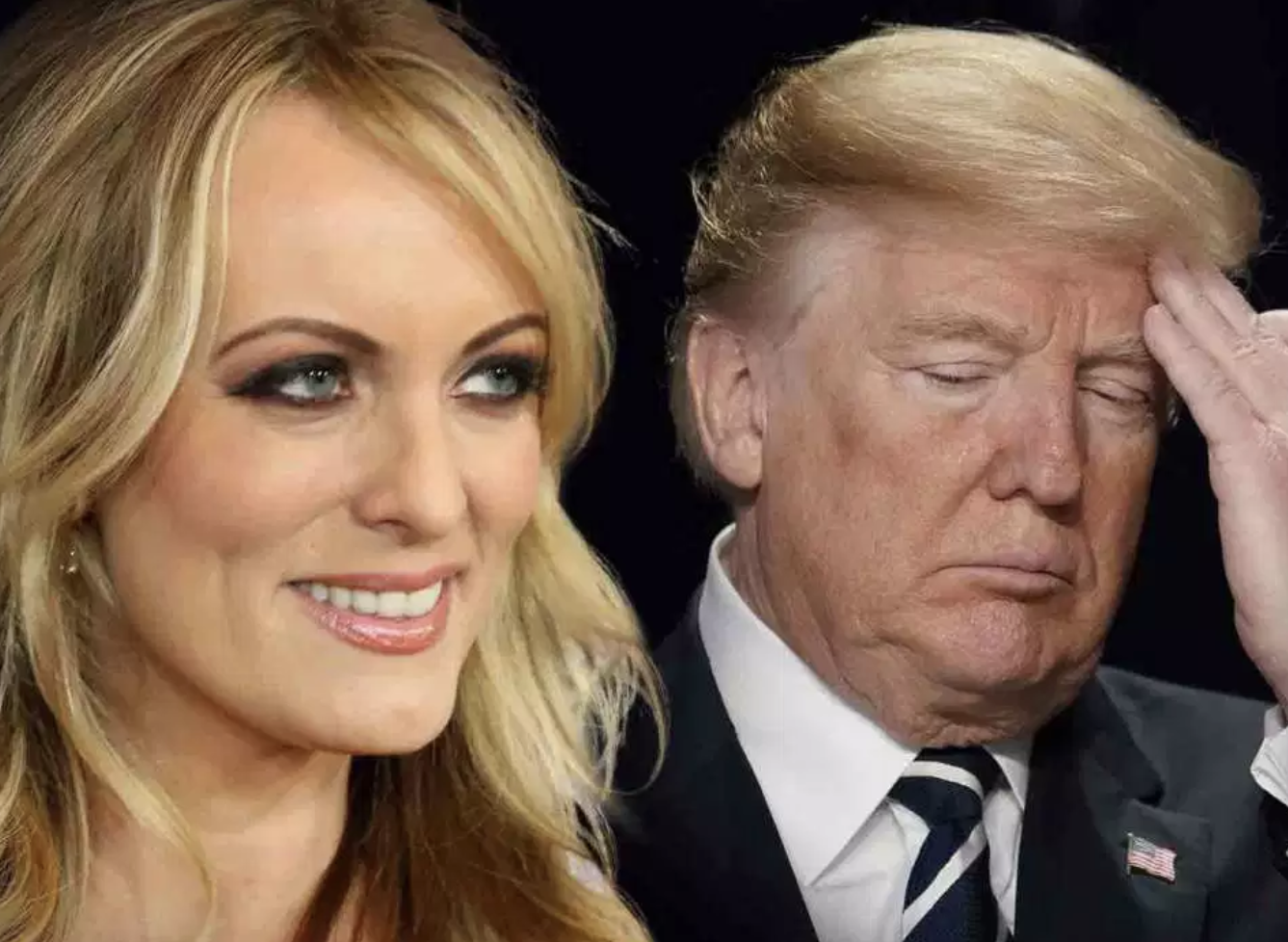