Meghan Markle and Prince Harry are going to have a baby!

Oh? You knew that already?

Okay, how about this in that case: we now know when Meghan Markle and Prince Harry are going to have a baby!

Following what amounted to be pure speculation on the part of the Internet over Meghan Markle’s due date, the Duchess of Sussex herself has now gone ahead and given fans a clear time table.

While walking around in Hamilton Square on Sunday, Markle was reportedly all smiles and rather talkative with supporters who gathered around her.

Multiple witnesses have since told such reliable outlets as E! and Us Weekly that Meghan told folks there that she was:

1. About six months along in her pregnancy.

This new piece of information actually dovetails perfectly with the aforementionde rumored due date, which had been circulating around social media as May 2.

This is the first time Markle has gone on record about her pregnancy since Christmas Day.

Back then, Mrs. Prince Harry hinted addressed the topic with at least one person outside Sandringham.

"She said, ‘We are excited. We’re nearly there.’ I said, ‘Enjoy every moment. Being a mother is a wonderful thing,’" Karen Anvil told E! News, adding about a month ago:

"She was so genuine. She was doing her duty as a royal with the crowds, shaking hands, etc.

"But when I asked her about the baby, she changed totally. She was glowing and instinctively went for her stomach. It was lovely."

This does seem to be a common theme with the Duchess.

Even as those close to her aim to trash her name and bring her down, Markle has responded with nothing but grace and excitement over her impending child while in public.

(We can’t speak to how she is in private, of course.)

“She said her pregnancy had gone so quickly. I asked her how she was coping on those high heels. She said, ‘One day at a time!’"

Elsewhere, meanwhile, those who spoke to Markle yesterday say she confirmed that her and Harry do NOT plan on findiing out their baby’s gender before he or she is born.

Markle, who continues to be embroiled in an alleged feud with Kate Middleton, is reportedly considering Frimley Park hospital in Surrey for her delivery.

This would stand in contrast to St. Mary’s Hospital in London, where her sister-in-law Middleton and the late mother-in-law Princess Diana gave birth.

But it also makes a lot of sense, logistically:

The hospital is about a 15-minute drive from Harry and Meghan’s new home.

As for the Royal baby name? We hear it will either be Amy or Stephen. 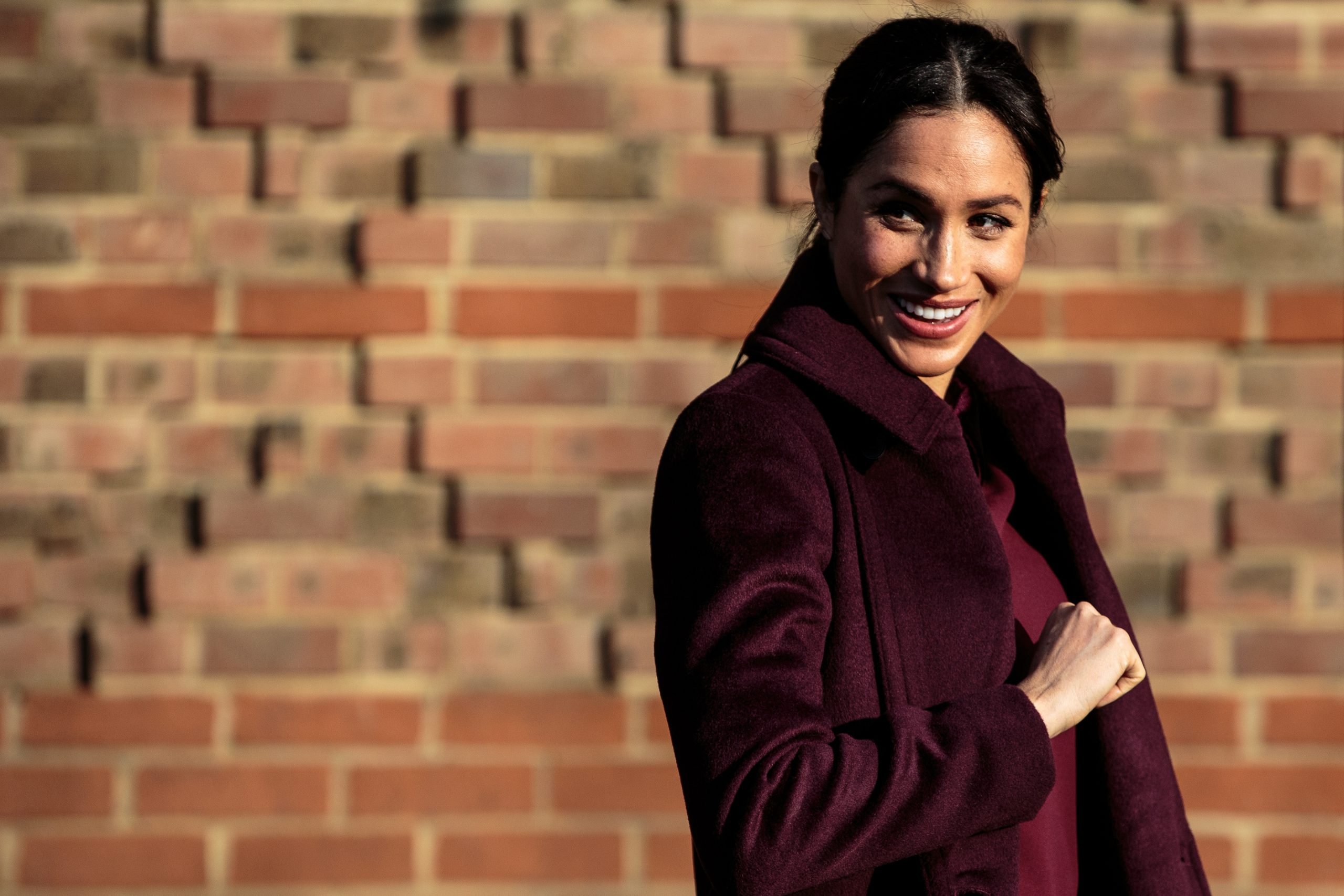