When the world first learned that Scott Disick is dating Sofia Richie, it was widely assumed that the relationship would be yet another one of the Lord’s short-lived flings.

But against all odds, Scofia is still a thing.

In fact, it seems there might be some truth that Disick and Richie are slowly inching toward marriage.

One might think that would be a major slap in the face to Kourtney, as she and Scott never wed despite welcoming three children together.

But apparently, Kourtney is actually cool with Sofia these days.

The 20-year-old model has even been joining Scott and Kourtney on family vacations with their kids.

But that doesn’t mean Kourt didn’t have some slight misgivings upon learning that Scott and Sofia are moving in together.

“Kourtney was initially apprehensive about the idea of Scott and Sofia moving in together at first,” a source close to the situation tells Hollywood Life.

“With her being so much younger, and spending more time around the kids, Kourtney wasn’t sure how it was going to work.”

Yes, it seems Kourtney wasn’t pleased with the news at first, and with good reason.

After all, who wants to imagine a 20-year-old assuming a mother figure role in the lives of their children.

But what eventually got Sofia to warm up to the idea was the realization that Sofia serves as a much-needed stabilizing force in Scott’s life and helps him to be a better dad.

“Now that Kourtney has been able to bond with Sofia and spend quality time with her, she sees with her own eyes that Sofia has been a really good influence on Scott,” the insider says.

“Kourtney has a very different outlook on their relationship than she used to.

"She feels that Sofia is very mature for her age, and has helped ground Scott on so many levels.”

And it seems that when Scott and Sofia take a major step forward together, they involve Kourtney in the decision-making process.

“Scott and Kourtney discussed his plans on living with Sofia before they made it official,” the source says.

“Scott could tell Kourtney was a bit jealous at the time, but more so concerned of the fact that their kids would be sleeping there while Sofia lived there, too,” the insider continued.

“She wanted to make sure they were in good hands.” 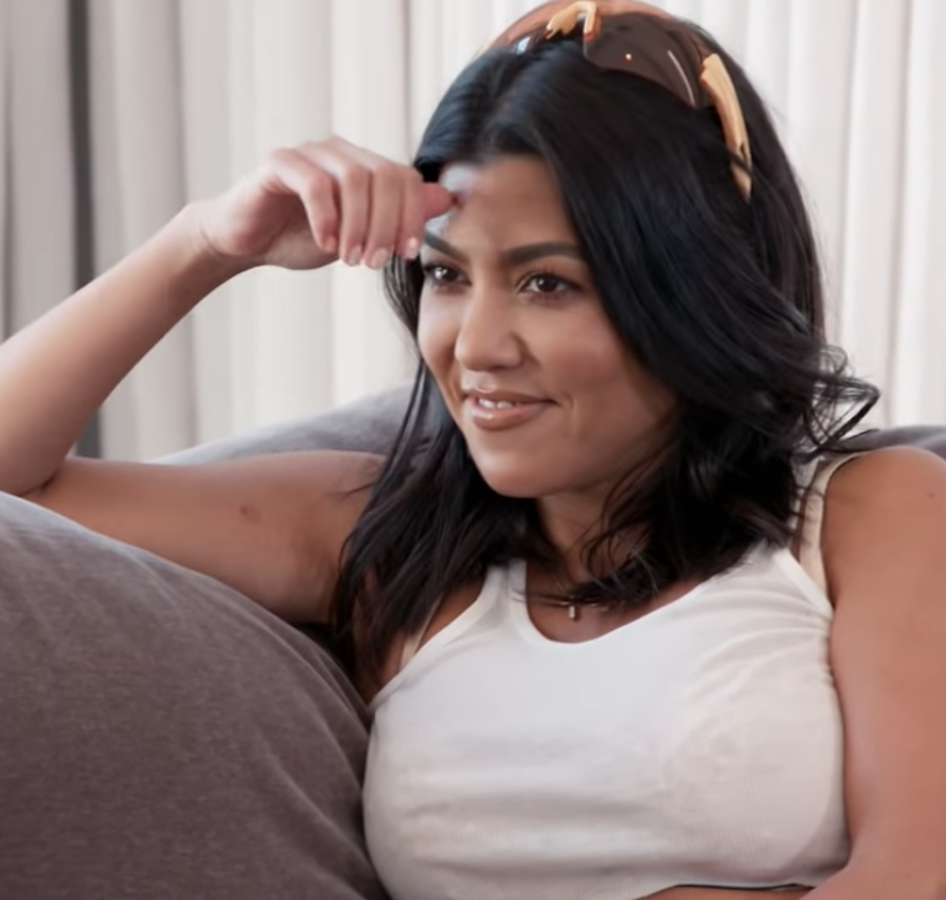