As time goes by, the situation with Khloe Kardashian and Tristan Thompson gets more and more uncomfortable.

But hey, that’s just kind of what happens when you’re with someone you should have dumped forever ago, right?

At this point, we all know what Tristan did, but just for fun, let’s run through it one more time.

He and Khloe started dating in 2016, when his ex was pregnant with their son — so, you know, that’s kind of shady.

Then in 2017, Khloe got pregnant, and that was supposed to be a wonderful miracle, considering how badly she’s always wanted to be a mother.

Except, whoops, things weren’t actually as magical as they should have been, because Tristan was stepping out on her throughout the pregnancy.

When she was around three months pregnant, he was spotted getting extra friendly with some girls at a hookah bar in Washington D.C.

And then just days before she gave birth to their daughter, True, he was caught in a similar fashion with a lady in New York.

The thing is that while cheating twice is bad enough, it’s hard to imagine that the two times he chose to cheat, he just happened to get caught, you know?

How many times did he get with other women without cameras around to catch him in the act?

Khloe had True last April, and after that, most people thought she was letting things settle down before dumping Tristan.

But it never happened.

Days turned into weeks, weeks turned into months, and now it seems pretty clear that she’s standing by her man.

Except there’s this whole other thing that’s been happening.

And that thing is that Khloe has consistently been leaving cryptic messages on social media that seem to hint at her troubled relationship.

She’s grown really fond of posting all these inspirational quotes about going through hardships and love and that kind of thing.

For example, this week she posted one that read "There will be some things you won’t get over. Some things that will sting you so hard they will set you back to where you started."

That quote goes on to talk about how "you will adapt and survive," and how "you should never settle for anything less than you deserve."

She also shared another quote, this one much more to the point — it read "I wish I had the time for the nervous breakdown I deserve."

Like we said, she’s been posting these kinds of quotes for months now, and at first, we thought it was because she was all in her feelings about dumping Tristan.

But now, it’s just turned into something she does.

And according to a new report from Radar Online, her sisters are pretty much over it.

To be more specific, they’re "not buying her bullsh-t."

"Everyone knows she is just full of crap and they are all tired of her fake posts," the source claims.

"She is starving for attention right now because she is obviously not getting it from her man."

But this Kardashian insider says that "Until she packs up her things and leaves him, no one is going to feel sorry for her anymore."

And that’s because "They are all tired of playing these games with Khloe and they know she has to be tired of it too."

"Khloe knows that Tristan is not the one for her," the source explains, "and she is just with him because she is trying to save face for the sake of True."

So this sounds like a pretty tough situation, right?

We don’t know that Khloe keeps sharing those quotes because she’s "starving for attention," but honestly, it’s understandable that her sisters are getting frustrated with it all.

At some point, Khloe is either going to have to leave Tristan or fully forgive him, for her own sake.

And since it’s been nearly a year now since the whole mess went down, we’re thinking she’s definitely reached that point. 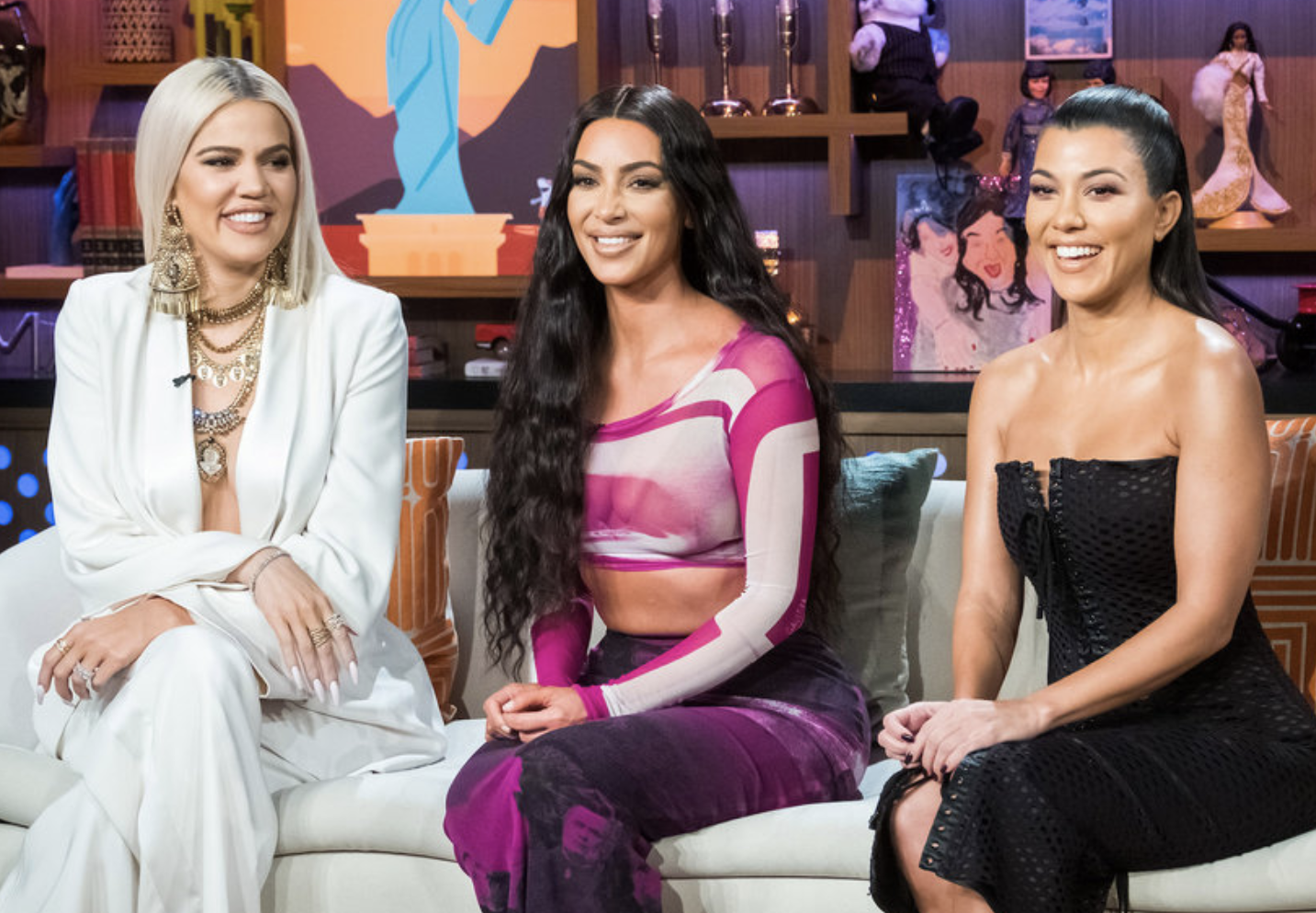