Caryn Chandler knows what you’re saying about her.

She’s well aware of all the chatter out there on the Internet.

And the long-time girlfriend of Little People, Big World star Matt Roloff is here with a rather interesting response to it all.

It features her and Roloff looking all cute and cozy during an evening out and it included a caption that read:

“Matt & I grabbed a bite tonight and tried to plan for Christmas eve/day."

This one snapshot and this one sentence generated quite a bit of buzz, however.

Followers speculated as to whether a certain question had been popped, with one individual asking simple, Marriage?

This isn’t the first time such a question has been posited online, but it was the first time we can recal that either Caryn or Matt actually responded to the inquiry.

"Not yet," Chandler wrote back, fueling the impending engagement rumor even more.

After all… not YET pretty much says it all, doesn’t it?

Not long before Chandler published this image, Roloff shared one of his own alongside his significant other – and, once again, folks responding with questions over this relationship status.

Caryn and Matt have been an item for well over a year and even recently purchased a house together in Arizona.

It’s natural that fans would be curious if a wedding is in the cards.

Less natural, unfortunately, is the reception Chandler has received from many critics across the Internet.

She worked as a manager at Roloff Farms for many years and knew Matt’s ex-wife, Amy Roloff, very well.

For this reason, the romance between her and Matt has faced a bit of scrutiny… even as Amy has moved on with Chris Marek and no bad blood exists between the exes.

This hasn’t prevented total strangers on the World Wide Web from blaming Caryn for the downfall of the Roloff marriage, as evidenced by some of the very harsh things said about her here:

It’s all very silly and a whole lot disturbing, however.

Matt and Amy have been separated for close to three years now.

They enjoued 27 years of marriage and have four kids together and continue to star side-by-side on Little People, Big World and almost never say a single negative word about each other.

If the Roloffs themselves have moved on from tension and criticism, why can’t you?

Think about it, haters. 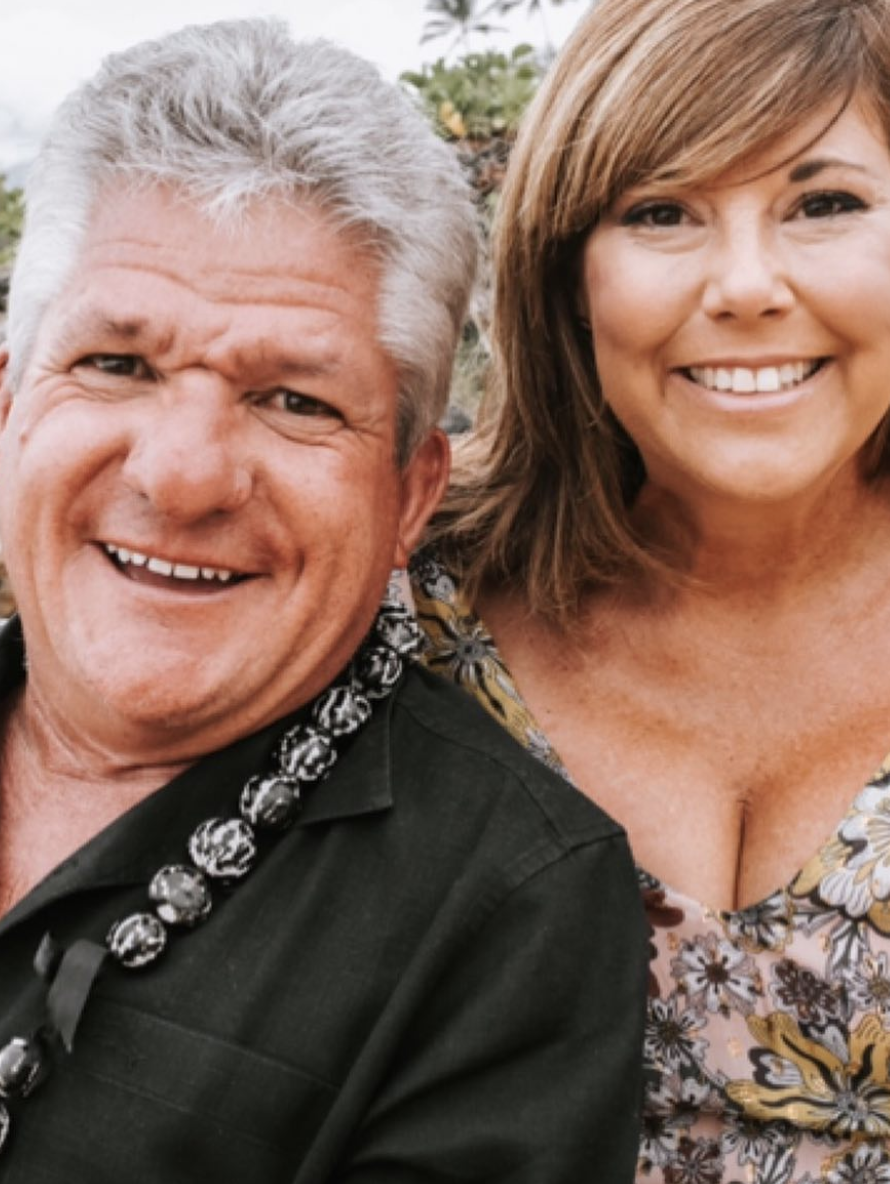