As previously reported, Comeau gave birth to a child alongside Javi Marroquin just after 3 p.m. on Thursday, welcoming a precious boy about two weeks prior to her due date.

The newborn does not have a name, but it’s very clear he does have two very loving parents.

"It’s been amazing," Marroquin told Radar Online about becoming a father once again.

Radar included a snapshot of the parents and their child, as Javi continued:

"I even shed some tears. For those that don’t know, I’m not an emotional person anymore at all and just seeing my son come out really had me in my feelings."

Comeau was due on December 1.

But she explained to Radar that she had to be induced several days beforehand, not expounding on the reason why.

"It’s been incredible," she told the site, though, adding:

"Being induced definitely threw us for a spin. I was nervous about having to start from zero at the hospital, but we had a really great experience."

We assume she means having to start at zero centimeters dilation upon the induction.

You don’t want to hear about technical medical details, we know.

You want to know the name of Javi and Lauren’s baby, right?

The thing is… so do they!

Marroquin told Radar very shortly after the baby was born that he and his girlfriend have not yet picked one out.

"His first overnight was amazing," Lauren added in her post-birth interview. "We all three slept in between nurse visits. He’s latching great. He’s a happy, healthy boy!"

Marroquin, as you likely know, appeared on multiple episodes of Teen Mom 2 back when he was married to Kailyn Lowry.

They divorced after four years of marriage, but have kept in close touch because they share a five-year old son named Lincoln.

In response to Javi becoming a dad again, Lowry wrote "congrats" on Twitter and linked to a story about the exciting development.

“Firstborn is turning 5, getting him balloons now,” Marroquin said in an Instagram video on Friday.

“I’m going to go back to the hospital to hang with my new guy and Lauren and then I’m going to come back before Lincoln wakes up to wish him a happy birthday.” 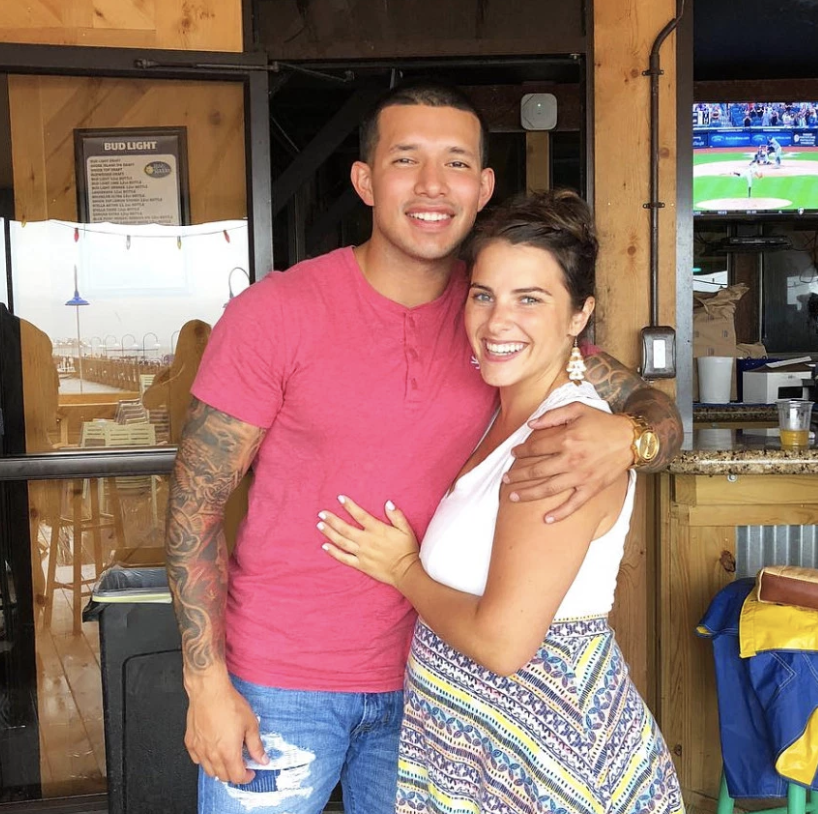