In the weeks since, the happy couple has been doting on their daughter and gushing about little Felicity every chance they get.

But that doesn’t mean they’re not making time for the truly important things, like roasting Derick Dillard’s dumb ass on social media.

A little backstory is required in order to fully understand why Jeremy’s seemingly innocent tweet from Monday night is being widely interpreted as anti-Dillard shade.

As you probably know, Derick was fired from Counting On after unapologetically sharing his bigoted views with the world on Twitter.

And it’s not just his former bosses who have taken issue with D-Dill’s big mouth.

There have been rumors that several members of the extended Duggar clan want nothing to do with Derick.

And reports of a feud between Vuolo and Dillard have been especially common in recent weeks.

"Jinger and I are so grateful to TLC for giving us the opportunity to share our lives with all of you!" Jeremy wrote on Twitter before Monday’s Counting On season premiere.

Sounds innocent enough, but it’s not hard to see why many Duggar-watchers took the remark as an extremely subtle jab at Derick.

"Some Dillard shade,” wrote one fan.

Another echoed the sentiment with a reluctant shoutout to Jeremy:

"He’s good at throwing shade in a fundie acceptable way," the viewer commented.

"I don’t like him, but damn if it ain’t entertaining.”

Dillard has made his distaste for his former home network abundantly clear in the months since he was unceremoniously kicked to the curb.

He was fired for attacking fellow TLC star Jazz Jennings, and he’s since accused network execs of espousing values that run counter to everything the Duggars stand for.

In that context, it’s a bit easier to see how Jeremy’s public praise for the same folks who gave Derick the ax could as smack talk.

Of course, the big question now is — will Derick respond?

We sure hope so.

We could really go for a heated Duggar feud. 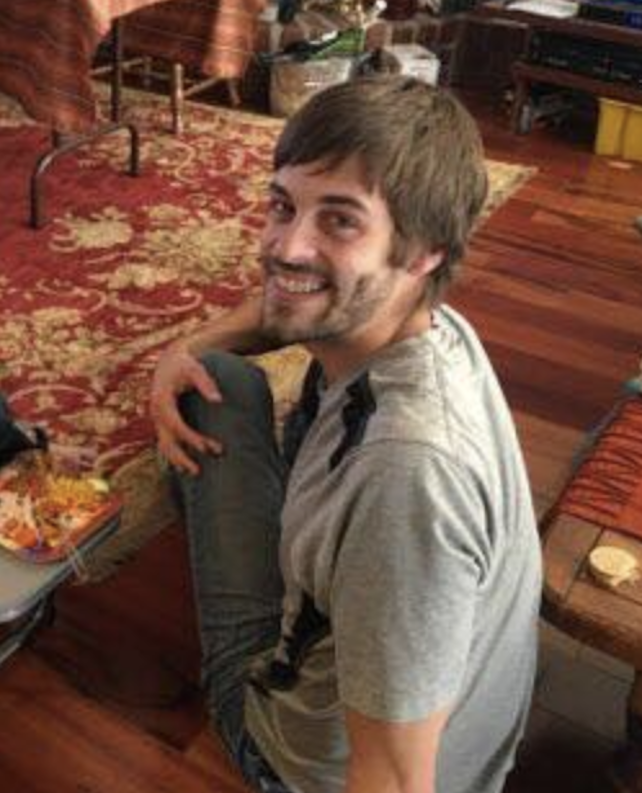