Audrey Roloff is here to keep it real, folks.

Say what you want about the Little People, Big World cast member, but Audrey really can be counting on to pretty much always do just that.

Even when it means she takes grief for saying something truly controversial, such as feeding your baby formula is a sin.

She didn’t get scandalous at all, in fact.

She just got all cute and comfortable and cozy with the two people who matter most in her life: husband Jeremy and daughter Ember.

"We woke up like this," Audrey wrote as a caption to the photo above, adding in more detail:

"Just thought I’d keep it real and throw this photo in your feed to add some variety to all the cute 4th of July pics. We camped out on the farm last night.

"It was our first time sleeping in a tent with Ember and she was a happy camper!"

As she so often does, Roloff concluded by tossing in the following hashtags: #journeyofjerandauj #emberjean #beating50percent.

Audrey and Jeremy have both been very generous with their Ember Jean photos.

The child was born in September and the entire family needed a bit of time to adjust initially, with Audrey admitting that breastfeeding was both challenging and painful for awhille.

But she always had Jeremy’s support.

And husband and wife communicated well throughout, remaining there for each other at all times and, of course, there for their daughter as well.

Upon Ember turning nine months old, Jeremy shared a photo on Instagram and wrote the following:

I’ve realized that kids give you something to measure time with. And in measuring time, I realize how quickly it goes. Reminds me yet again of one of my favorite quotes: “how we spend our days, is of course, how we will spend our lives.”

Just a reminder to live the day how you’d like to live your life.

Audrey, meanwhile, has been extremely candid not just with first-thing-in-the-morning photos, but also about what she had learned as a mother.

"Motherhood has taught me focus less on body-image and more on being an image-bearer," Roloff opined, for example, adding:

"I am also now capable of getting myself ready in less than 5 mintes, which is an added bonus."

She also formerly wrote about the concept of "grace," specifically:

"Motherhood has taught me to give myself loads of grace for all the things I see other mothers doing that make me feel less-than."

Audrey is also aware that she’ll face judgments for her actions, especially as a public figure, but she can’t let them get to her.

"I’m learning that people will always critcize what you’re doing wrong (they might even write you letters with lists of things you should or shouldn’t be doing)," she once wrote, concluding:

"But I’m not letting that make me bitter, I’m letting it make me brave." 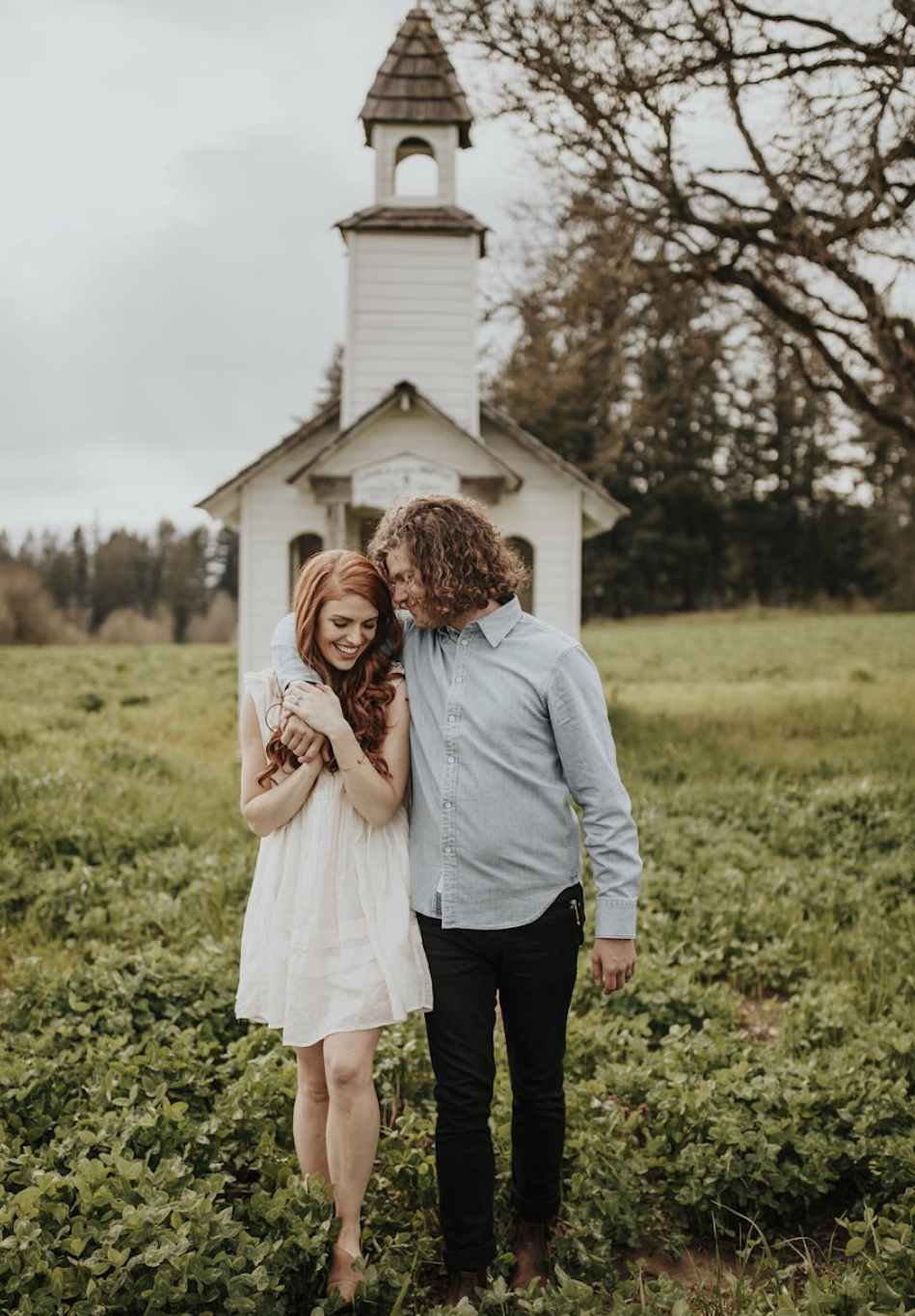 Audrey and Jeremy Roloff: 5 Things You Didn’t Know About Us