Little People, Big World star Matt Roloff has found himself in a bit of a pickle. Over pumpkin salsa.

But fans say that there’s a problem: it’s Amy’s salsa, and he’s claiming credit for it now that it’s a success.

Amidst worry that he will leave Roloff Farms, Matt took to social media for a happy announcement:

"Tori and Jackson pointed out last week at @toriroloff … our Roloff Farm Pumpkin salsa has been promoted to right smack dab in the middle of the store in the All Natural area… (at markets in our area)."

This, he says, is great news for fans who are looking to taste it.

"No more spending hours trying to find it."

For other stores that aren’t putting it on prominent display, he suggests that people can request it.

"If it’s not already at your local store be sure to ask for at any @krogerco brand store."

All of that sounds great!

(Especially the pumpkin salsa itself, honestly)

But fans noticed one particular detail about that post.

"I remember the show during pumpkin season where Amy had to dress up like a honeybee because you told her that HER salsa wasn’t selling and she had to do something to promote it."

Every fandom’s memory is long. That is certainly true for reality fans.

"The salsa was prepared by Amy, and Matt wanted to take over … then all of a sudden he started calling it our salsa."

"As usual, he wanted all the credit for himself, and when it was a success, he changed his mind."

That fan is not wrong.

Even as they were in the process of divorcing — remember when Matt was living in a double-wide trailer? — Matt and Amy disagreed over salsa.

Matt, as fans have seen over the years and as Amy reminded fans on the Little People, Big World season premiere, likes to dive headfirst into each project.

He doesn’t pace himself, and can sometimes go overboard. That probably worked out well for him when he worked in Silicon Valley. That isn’t always good for relationships, however.

In turn, he becomes frustrated when he sees someone else’s project moving along at a slower pace.

Even aside from the chicken incident to which the commenter refers, Matt expressed a number of doubts about Amy’s salsa project.

And, for a long time, it really did seem that he was just leaving it to Amy.

Matt’s enthusiastic fans weren’t going to take that criticism without a fight.

"Without Matt there wouldn’t be a Roloff Farms of any kind! Like it or not Matt made Roloff Farms practically on his own."

That seems a little beside the point to some.

"He’s had almost every vision that is there today."

"Matt might not have made the salsa, but he knows how to market it."

Either way, he and Amy did work on it together. So calling it our salsa is probably fair.

Perhaps some fans wish that he’d put more faith in Amy in the past, but he can’t change that now.

Honestly, pumpkin makes for a fantastic ingredient in salsa.

For anyone interested (I have to say, i was pretty curious), you can get their pumpkin salsa from Fred Meyer, QFC, and Roth’s Fresh Markets.

And, of course, at some Kroger locations — Kroger owns Fred Meyer.

If you’re looking to order it online because it’s 2018 and that’s how most of us do most of our shopping anyway, Roth’s gives you the option to order some online.

That’s not an endorsement — we have no idea how it tastes. But we figured that some folks probably got a little curious as they were reading the #salsagate discourse. 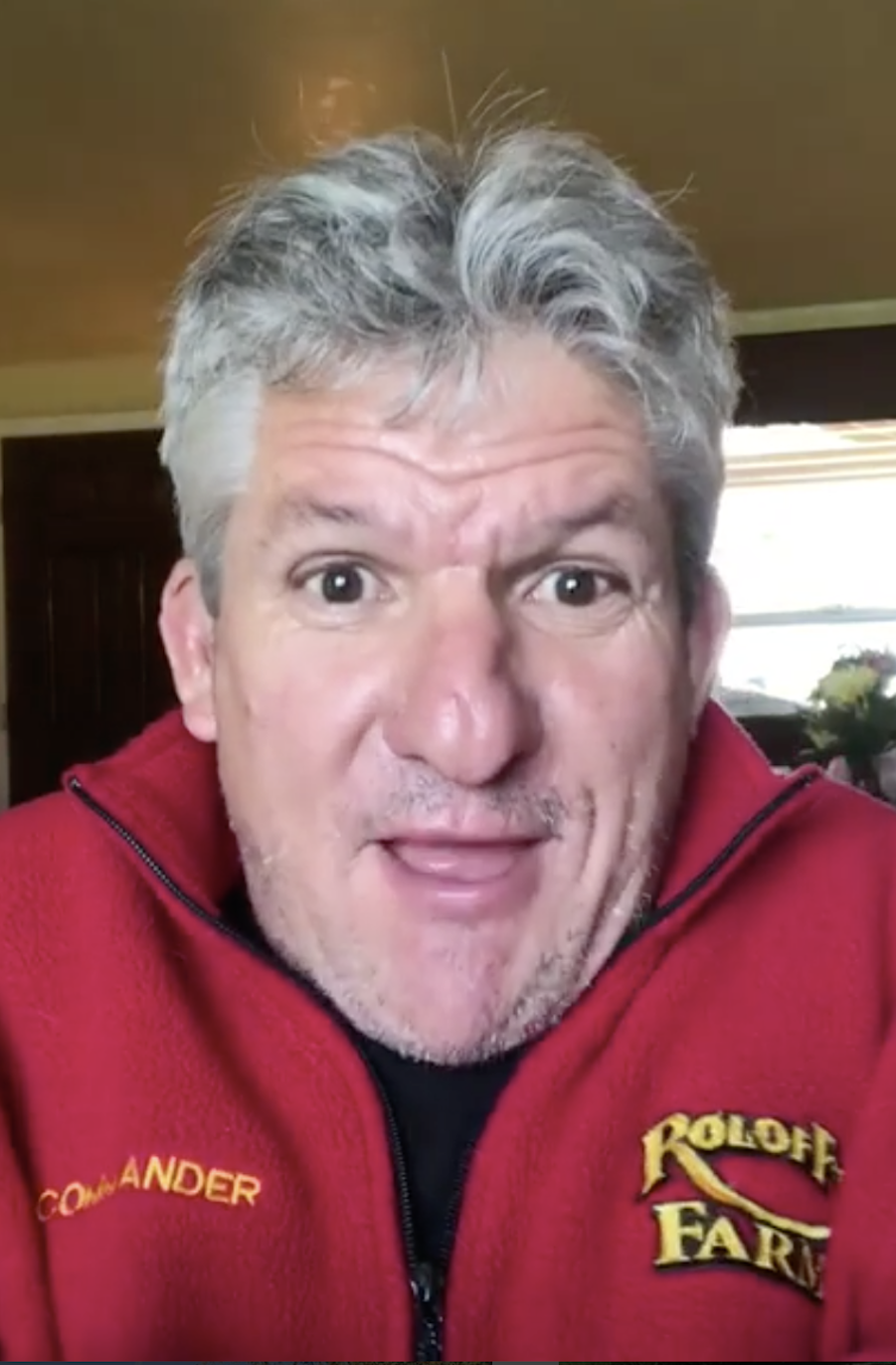 Matt Roloff: Actually Moving Off the Family Farm Because of Amy … or Caryn?