You’d think after Khloe Kardashian’s recent experiences, the women in her family would be wary of dating NBA players.

But the allure of ripped tall dudes who can actually come close to the Kard clan in terms of spending power must be too strong to resist, because Kendall Jenner is dating her second straight basketball player, and unlike her sisters, she’s sticking to household names.

An insider tells the gossip outlet that Kendall and Ben (who shall henceforth be known as "Bendall") have been seeing each other “for a few weeks.”

Jenner and Simmons have already been spotted on multiple dates — once enjoying lunch at the Beverly Hills hotel, and on another occasion, partying with friends at Manhattan nightclub Vandal.

“Security measures seemed to have been taken to ensure Kendall and Ben enjoyed their night hassle-free,” said a witness.

“They were smiling the night away with their friends.”

Sidelined by a devastating injury shortly after being drafted by the Sixers in 2016, Simmons accomplished big things for the team in the 2017-2018 campaign.

The Australia native was previously linked to singer Tinashe following a flirty social media exchange, but it now appears that that relationship was nothing more than a brief fling.

The Sixers had their season cut short by the juggernaut Celtics in this year’s Eastern Conference semi-finals, but with a roster of young upstarts like Simmons, the team has a rather promising future.

Simmons betrayed a fair bit of excitement when asked recently about the remote possibility of playing alongside LeBron James next season.

Asked if he feels he would collaborate well with the King, Simmons replied:

“There’s only one way to find out.”

Of course, trades might be something of a sensitive topic for Kendall.

Jenner briefly dated Blake Griffin at the start of the most recent NBA season, and it’s been rumored that their relationship fizzled out after he was traded from the Los Angeles Clippers to the Detroit Pistons.

Shortly thereafter, Kendall began dating A$AP Rocky, but that romance appears to have been more of a "friends with benefits" situation.

No word yet on how serious Kendall and Ben are.

But hopefully, the model will learn from her older sister’s situation and take things very slowly. 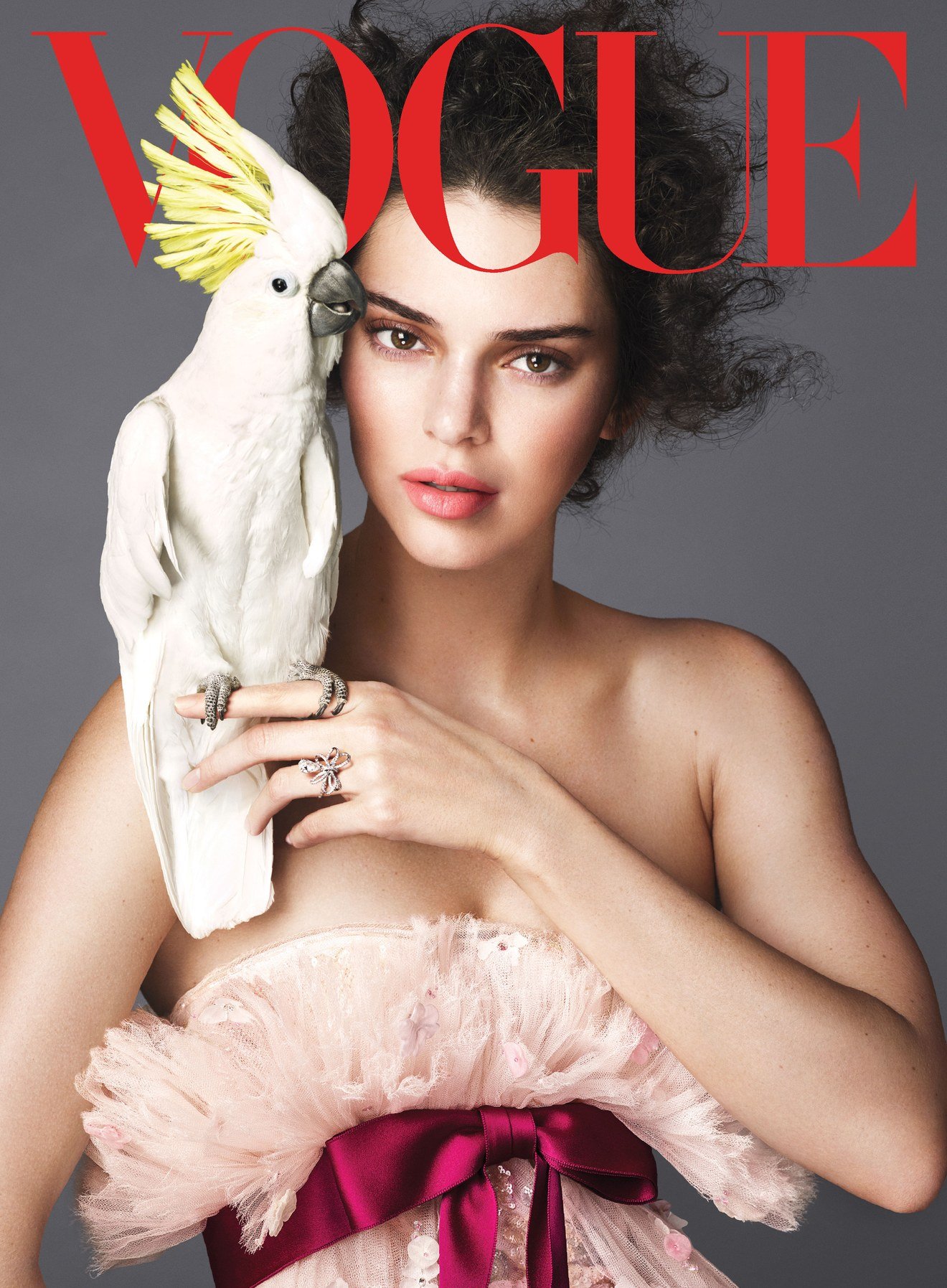