Say what you will about Jenelle Evans, the woman knows how to get what she wants.

She might alienate her family and fans and jeopardize her livelihood in the process of getting what she wants, but in the end, it’s a safe bet that the Carolina Hurricane will come out on top.

In the wake of news that her husband, David Eason, had been fired by Teen Mom producers, many hoped that Jenelle would be next on the chopping block.

And indeed, there were times when it seemed as though Evans was practically daring her bosses to cut her loose.

Eason was fired after hurling homophobic slurs at fans who suggested he may want to delete a photo of Jenelle shooting a gun that was posted just hours after the Parkland, Florida school shooting that claimed 17 lives.

So what does Jenelle do?

Why, she joins the NRA in order to piss off her haters, of course!

Not exactly damage control behavior, and many thought Jenelle’s boasting about joining the controversial lobbyist group would lead her employers to give her the ax.

Last week’s news that Jenelle was refusing to film scenes for the upcoming season of Teen Mom 2 led to rumors that she would finally be finding herself on the unemployment line.

However, now it seems that her gambit may have paid off.

“A crew was down there to film her this week, and she kept ditching,” a behind-the-scenes source tells The Ashley’s Reality Roundup.

“She would set it up and then not come to the shoot. The crew flew home today without having filmed any footage with Jenelle.”

And what exactly is Jenelle demanding?

Well, for starters, she wants MTV to continue bankrolling Eason’s travels and other expenses, despite the minor detail that he’s no longer appearing on the show.

“Jenelle knows that MTV will not film David anymore and there’s no chance of them hiring him back but she still wants them to cover the expenses for him– pay for him to go on trips and stuff, even though he won’t be filmed,” a second source tells The Ashley.

“For instance, she wants them to agree to fly David to the reunions and events and cover his expenses, even though he won’t be attending the reunions or going on-camera."

The insider adds that Jenelle is "using her newly-hired lawyer" to negotiate on her behalf and has caused major production delays due to her refusal to film.

Sounds like the sort of thing that would serve as the last straw for producers, but amazingly, it looks like Evans has the upper hand.

"Jenelle’s stalling is holding up the production of the season,” the source says.

“They can’t get it ready and edited and everything until they get footage of Jenelle for the last few episodes. A bunch of the crew that went out [to North Carolina] to film is over her wasting their time.”

Insiders say the situation came to a head on Friday evening when Jenelle finally agreed to film after a tense round of negotiations.

Production sources say the move came after a camera crew returned to her house and then sat idle for most of Friday, as she stuck to her guns until nighttime.

Like we said, the girl is nothing if not stubborn – and it seems to be working for her. 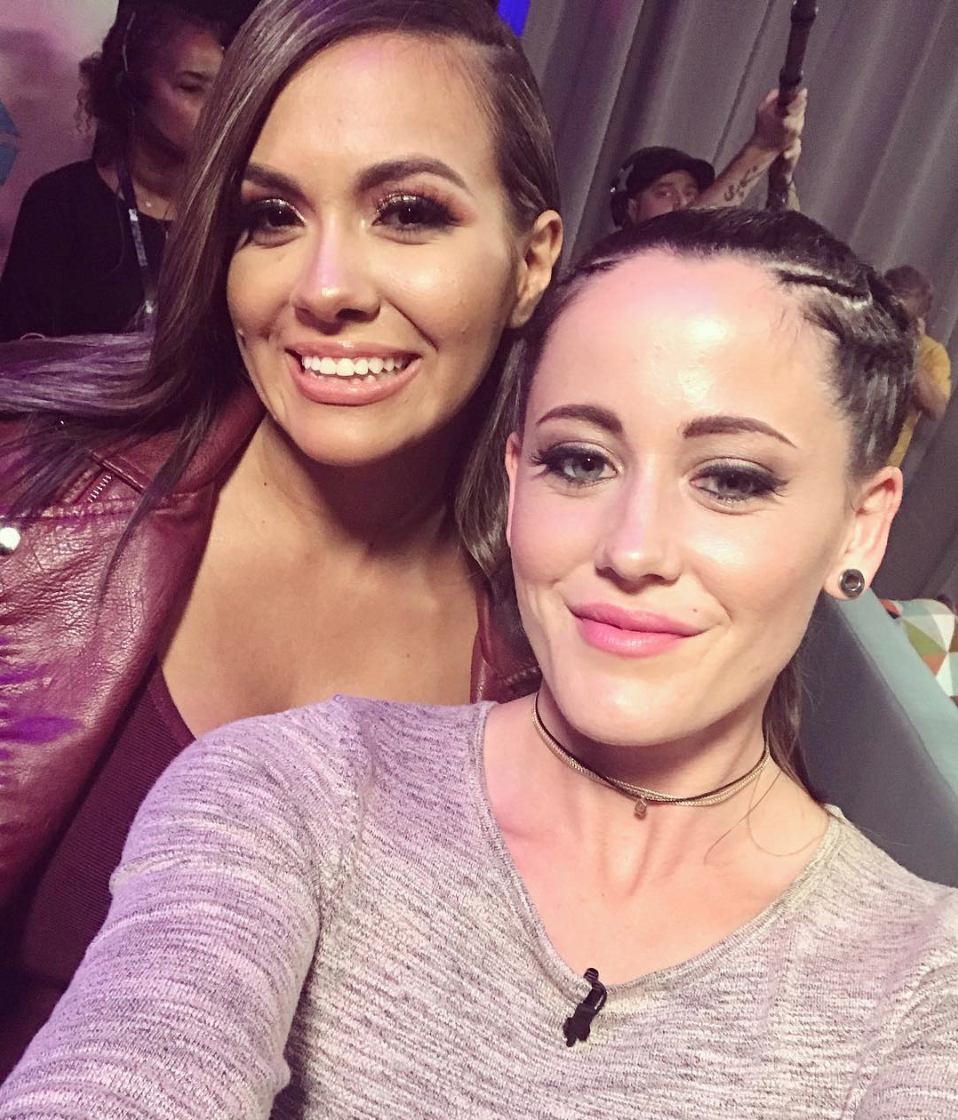