Apparently, his offhand comment about how well his fiancee was getting along with his family managed to enrage all of his in-laws.

Including Meghan Markle’s father, who is reportedly "extremely hurt."

Recently, the Ginger Prince himself spoke about how well Meghan Markle was getting along with the royal family.

Unfortunately, Harry may have gone a little too far in his praise.

At one point, he said this:

"She’s getting in there and it’s the family that I suppose she’s never had."

That seems like a tremendous insult hurled at Meghan’s family — his future in-laws.

And it’s not going over well.

Thomas Markle Jr. reports to The Daily Mail that his father, Thomas Markle, is "extremely hurt" by Prince Harry’s words.

He spoke up in defense of his father’s family skills.

"He dedicated the majority of all his time and everything to her."

Thomas Jr. is 51; 15 years older than Meghan. That tremendous age gap makes us wonder just how close they were.

"He made sure she had what she needed to be successful and get to where she’s at today."

Having what you need to become successful isn’t all there is to family.

Thomas Jr. continues to defend his dad and Meghan’s upbringing.

"She’s had a really good family."

Wendy Williams has pointed out that Meghan Markle’s family has had its … troubles, to say the least.

Those are some interesting qualifiers for Thomas Jr. to use.

"We’d get together on Christmases, on holidays, on birthdays, on Thanksgivings."

That sounds like the relationship that most people have with cousins who live out of state, not with their immediate family.

"It was always somewhere, even though we lived in different parts of [Los Angeles], we still all got together."

We should probably mention that Thomas Jr. hasn’t actually spoken to his sister since 2011.

"Obviously, she had a family. She was very privileged. She got everything she ever wanted."

It’s always suspicious to hear one person say that another always got whatever they wanted. No one can speak to that but the person in question.

"We did the best that we could in terms of getting together for holidays and whatnot."

Thomas Jr. follows up his defense of the Markle family by adding that he’d really love an invitation to the royal wedding.

"I don’t know if she gets to invite who she wants. But she’ll reach out if she wants me there, she’ll call me."

That seems less likely after this interview, don’t you think?

"She knows where to find me. But that’s up to her, there’s no pressure."

By virtue of saying this in an interview, he’s applying pressure. But he also makes it clear that his interest in attending the wedding is hardly personal:

"I wouldn’t mind seeing my little sister have the biggest wedding in the world. That would be incredible. … If my dad doesn’t walk her down the aisle, then I will."

Before Thomas Jr. talked about how neat it would be to see his estranged sister get married, another Markle had already weighed in.

"She has a large family. She always did. Our dad is amazing and completely self sacrificing. We made it so that she had two houses. How fun it was!"

Look, you can put a positive spin on divorce all that you like. Sometimes, a divorce is the best thing that ever happens to a family.

But just because you’re happy with the way that things were doesn’t mean that everyone was.

If, as appears to be the case, Meghan has told Harry less-than-happy feelings about her family growing up, those are her experiences to share.

It’s wildly uncool for her siblings to "correct" her feelings just because they want their names in some headlines. 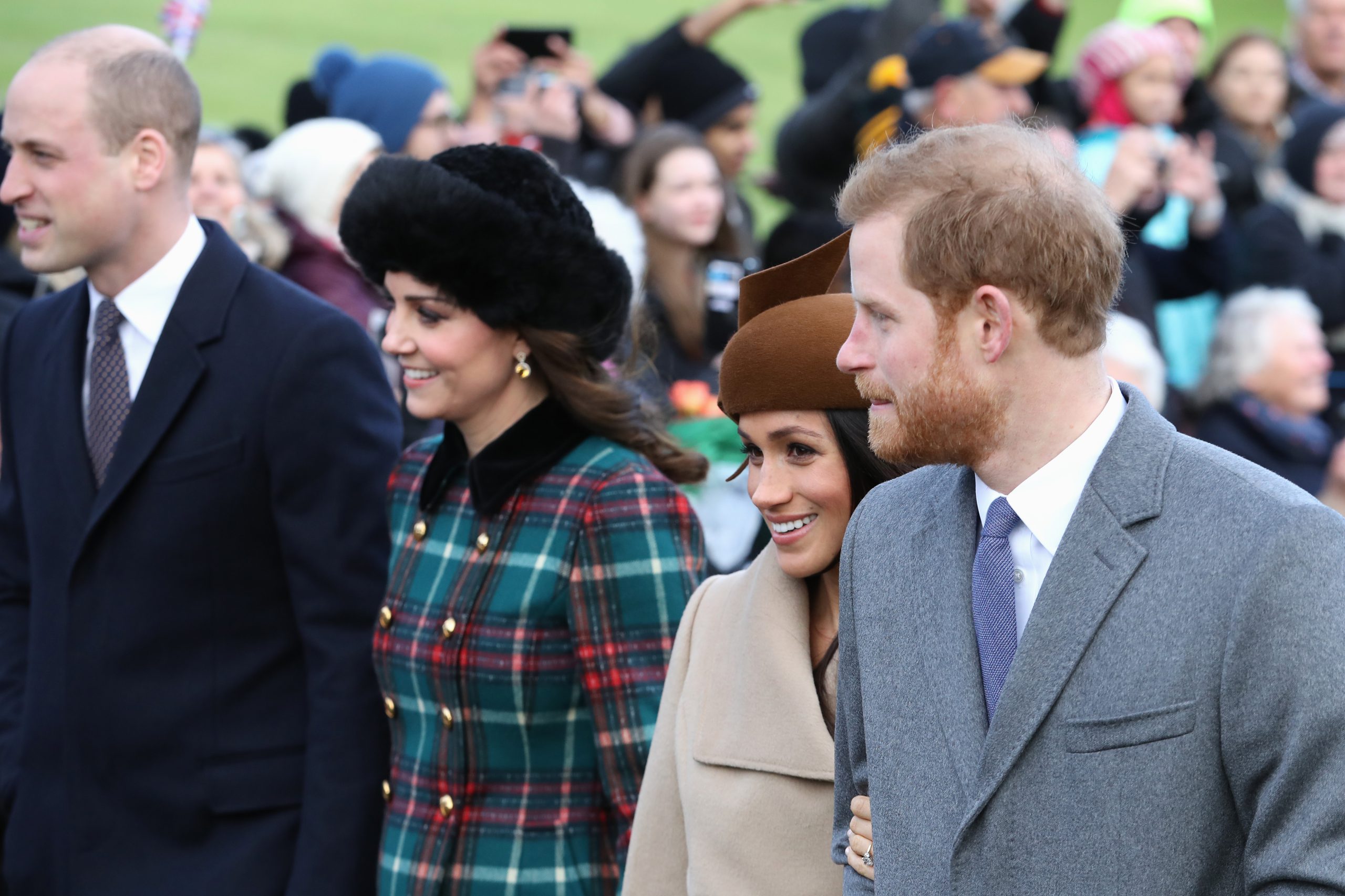