Kailyn Lowry and Javi Marroquin are no longer writing a book together, but that doesn’t mean that Kailyn’s done writing.

No, Kail is coming out with her own book. And we can only imagine the things that she’ll have to say, considering that Javi will no longer be her coauthor.

And apparently it’s all because Javi Marroquin is banging Briana DeJesus. Can you believe that there was a time when fans worried that Briana being on the show would be boring?

Until pretty recently, Kailyn Lowry and Javi Marroquin were working together on a book, which would have been titled He Said, She Said.

The erstwhile coauthors had a falling out because, well, Javi could have dated any woman on the planet who isn’t one of his baby mama’s costars, but instead landed in bed with Briana DeJesus.

And, of course, Briana DeJesus and Kailyn Lowry have been feuding. What a mess.

Kailyn broke the news to RadarOnline that they’d canned their joint book-writing venture, and she phrased it as delicately as possible:

"We are working diligently on the co-parenting thing. It was just too difficult to try to do business together at this time."

Kailyn Lowry rules at coparenting, so if she and Javi are struggling with it, then this is definitely intense.

"It wasn’t going to work out because we recently fell back into a bad place."

Well, Javi did the falling. And Briana DeJesus was the bad place.

Javi also had his statement about why he and Kailyn were no longer doing the book.

"I decided I want to cut all ties with Kail and I didn’t want to come out with this book and have to go on tour. That’s behind me."

Really? He wants to cut all ties with Kailyn?

What the heck does he call Lincoln, their son?

We’ll chalk that up to a poor choice of words.

Speaking of choice words, however, Kailyn has an announcement to make:

"I’ve experienced so much over the years but most importantly, I’ve learned a lot."

That’s true. Being a mother teaches you a lot, but being a reality star? That can be a very educational experience.

Being both at once has to be an adventure.

"I know that there are tons of mothers just like me in the world who are strong but also need support."

And she believes that she has valuable lessons to impart.

Honestly, though, this is getting hyped as a tell-all book, and the publishing house says that there’s more than parenting advice within the promised pages.

"There is so much that the world has yet to see of Kail and her talents."

But there’s more to Kail than meets the eye, folks.

"She is insightful and knows exactly what she wants to communicate through her writing."

Honestly, all of the talk of Kail as an avid writer makes us wonder if she has some undiscovered internet pen names. Maybe she’s written fanfic?

"Her new projects will reveal so much about her as a mother and as a person."

That’s why it’s called a tell-all.

"While the world watches and is led to believe that they have the full story, there is always more to be told."

Well, reality television never tells the whole story. And then there are time constraints.

A book will be Kailyn putting her words out there and telling things from her perspective.

It’s doubtful that we’ll get the same tell-all from her ex, as Javi Marroquin is being deployed by the Air Force and, obviously, won’t have time to write a book of his own any time soon. 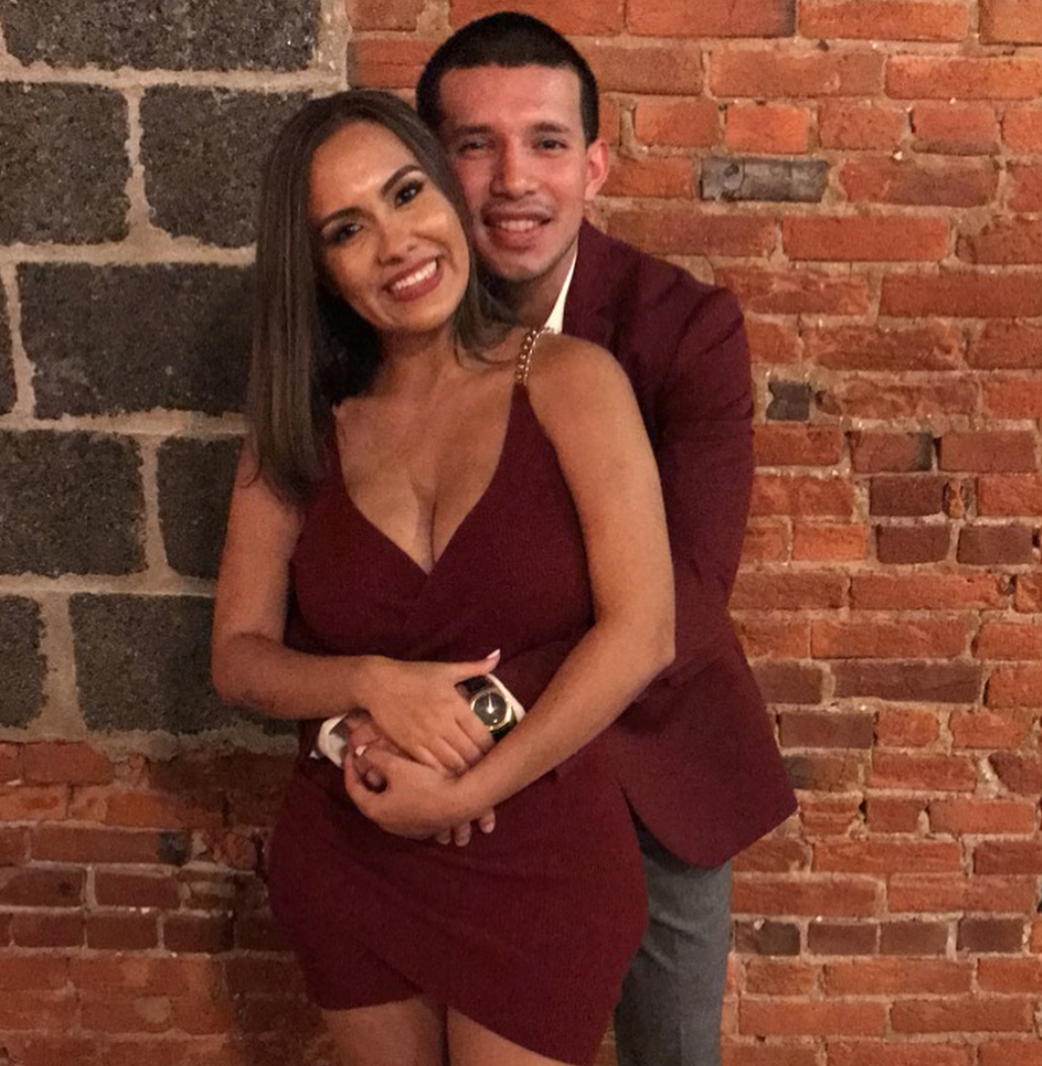