Jacob Roloff is basically part of his family once again.

It’s been about a year and a half since the Little People, Big World star defiantly quit this reality show, taking his loved ones down with him by referring to them as "phony."

In June of 2016, Jacob walked away from television by saying he had seen "storylines drawn up" for the sake of ratings on the series and added:

"The family that is filmed is not my family," he added last summer, explaining as follows:

"They are the Roloff Characters and I have scarcely anything in common with them, nor do I want to be a character myself."

With that, Jacob tossed most of his belongings in a car and spent several months driving around the Pacific Northwest with his girlfriend and dogs.

We didn’t hear from him for awhile.

Earlier this year, however, the youngest child of Matt and Amy Roloff slowly started sharing more and more on social media, including pictures of himself and various relatives.

Most of his family members, that is.

Looooove this time with baby J … look at him! – Jacob Roloff on Jackson.

Sources say he played a key role at Molly Roloff’s wedding in August, helping transport guests around and making sure everything was set up properly.

He also hangs out A LOT with nephew Jackson Kyle, as evidenced by the recent photo above.

But here’s the question fans are now pondering:

Where are the pictures of Jacob and niece Ember Jean?

Where are the pictures of Jacob with Audrey Roloff and/or Jacob Roloff?

Might tension still exist between him and these relatives?

There are a couple theories?

First, as Jacob made clear when leaving Little People, Big World, he despises phonies. He’s all about keeping things real.

Audrey, meanwhile, has stirred up some controversy by writing profoundly about love or religion… only to then link to her website in order to sell some clothing.

Some critics have accused of her being – you guessed it – fake; of exploiting her faith in order to move merchandise.

The alternative is that Audrey is dead serious about her religion and that she believes very strongly in God.

This is very possible, if not highly probably.

However, Jacob is a well-known and outspoken agnostic.

Perhaps there’s no overt feud between Audrey and her brother, but they just have very little in common and nothing to talk about, due to their divergent beliefs.

It’s hard to say for sure.

And we may never know the exact basis for this alleged beef between Roloffs.

But take a look through the social media accounts of both stars if you don’t believe something is going on.

Good luck trying to find images of Audrey and Jacob together. You may go ahead and form your own theory as to why. 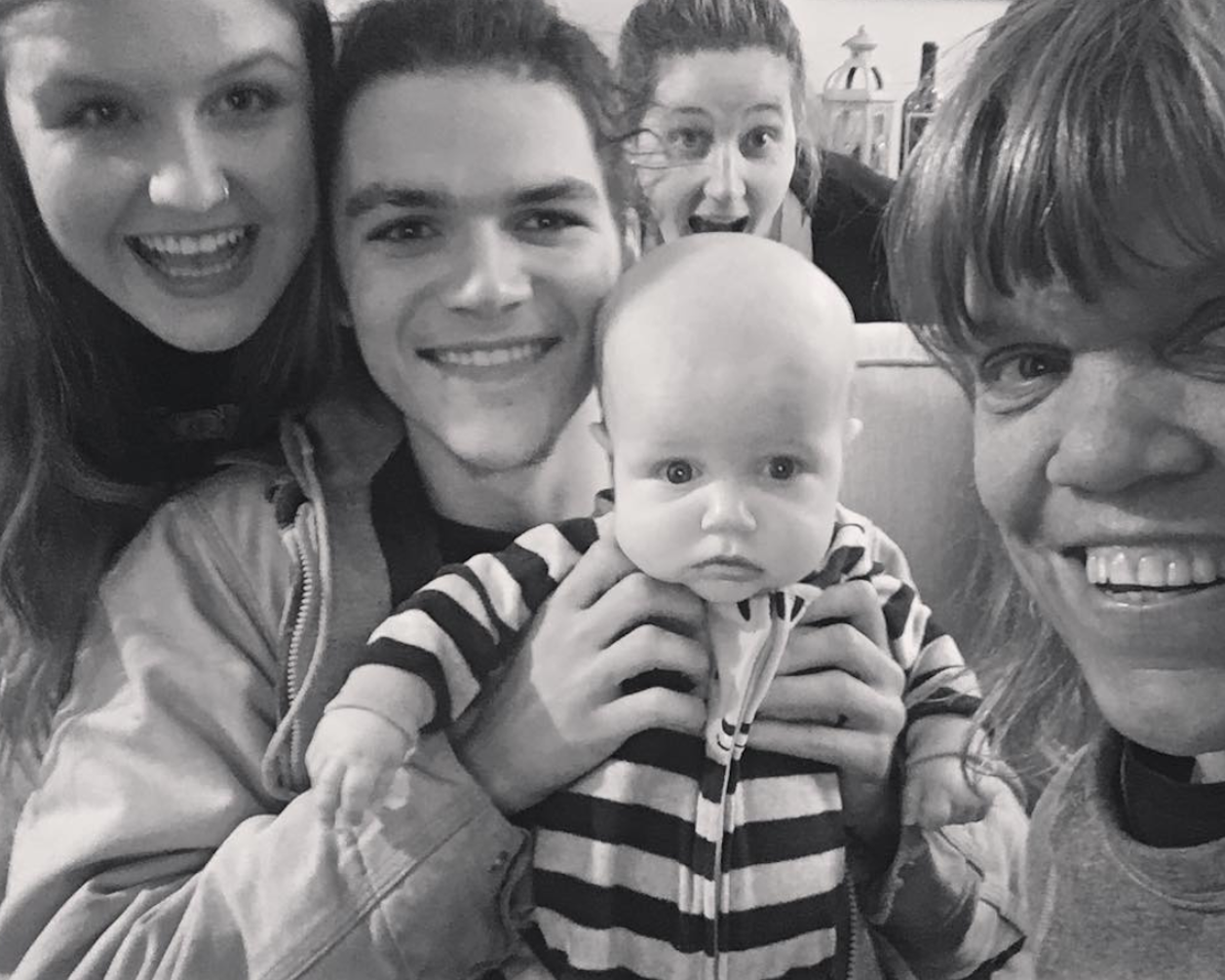