About a year after Duck Dynasty went off the air, Phil Robertson is set to make his return to the small screen.

But he isn’t plotting his comeback by himself.

He’s bringing his firestorm of controversial opinions with him!

According to The Hollywood Reporter, the reality star some have dubbed Redneck Dumbledore has landed his own show on CRTV.

This is a $99-a-year digital network whose most popular programs are hosted by conservative commentators Mark Levin, Steven Crowder and Michelle Malkin.

Robertson’s series will be titled In the Woods With Phil and he explains why in a sneak peek from one of the installments.

"What does a man do when they try to run him out of town for quoting a Bible verse?” Robertson asks. “I tell you what he does; he goes deep in the woods.

Robertson, of course, has quite a history of speaking his mind.

The ex-Duck Dynasty patriarch was suspended by A&E in 2013 for making rather strong anti-gay comments.

"Start with homosexual behavior and just morph out from there," he told GQ a few years ago, adding at the time:

He then paraphrased a Bible passage and also said the following:

"I’m just thinking: There’s more there! She’s got more to offer. I mean, come on, dudes! You know what I’m saying?

Regarding his upcoming show, Robertson says that he plans on rejecting "political correctness," explaining:

"For far too long we have been told to shut up. No more. Here’s the deal, America. These are my woods. Out here, I call the shots.

"Out here, we reject political correctness, or as I like to say, ‘pontificated crap’.”

When we last heard from Robertson, he was slamming Miley Cyrus and The Discovery Channel.

"America is floundering in sin,” he said in May of last year, citing Miley as someone who promotes “decadence” and who is ruining this country.

Robertson will provide a preview of his show on Friday at the Values Voters Summit in Washington, where speakers include President Donald Trump and his former White House adviser, Steve Bannon.

“Our culture and values are being overrun and progressives are hell bent on purging traditional values from media,” says CRTV senior vp Gaston Mooney. “Phil is a Christian and CRTV is proud to have him proclaim from our platform.” 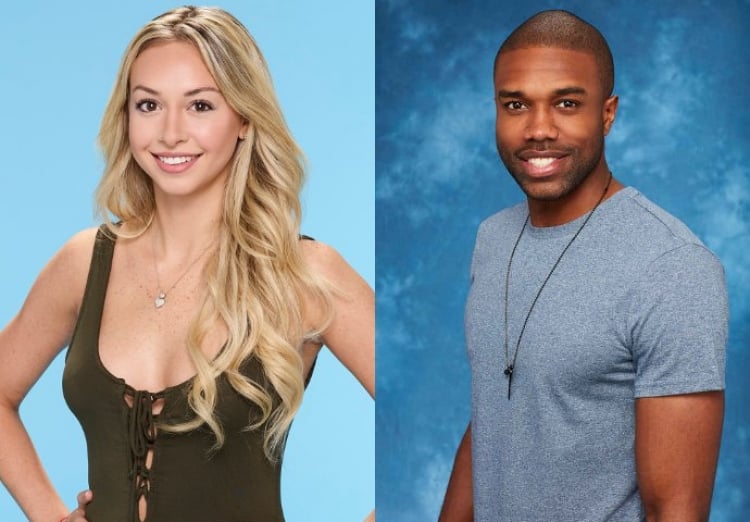