You have to know that you’re in the wrong when you’ve lost the moral high ground to Farrah Abraham.

Though Kailyn Lowry has already dismissed the idea, the fact that remains that Jenelle Evans is threatening to quit Teen Mom 2, alleging that the edits are making her look bad.

Now, both Kailyn Lowry and Farrah Abraham are weighing in on exactly what they think about Jenelle’s whining.

Jenelle Evans, terror of Teen Mom 2, might quit the franchise that she’s been with for, what, 8 years?

In a bizarre case of a reality star biting the hand that feeds them, the Carolina Hurricane has been ranting about "unfair" edits that portray her and David Eason as bad parents.

But Jenelle has also been refusing to film, so maybe she’s really sticking to her guns this time.

Reality television is not a documentary, folks.

But to hear Jenelle tell it, they’re publicly maligning her by only showing the bad things in her family.

An obvious solution would be for her family to just … not have bad things to film, but maybe that just isn’t possible with scary David Eason around.

Jenelle’s complaints that it’s MTV that’s ruining her life don’t really hold water, especially when you remember that people who know her in real life — like two grandmothers of two of her children — believe that her kids aren’t safe with her.

Well, now not one but two of Jenelle’s costars are speaking up.

TMZ caught up with Farrah Abraham, who, when pressed, was willing to discuss Jenelle Evans’ whining.

"Look, here’s my thing: I don’t edit the show; none of the women do, so I don’t think that they should be talking about the edit."

In fact, Farrah is tired of the whole conversation.

"That’s kind of a dead story. Some old topics."

That makes sense. Everyone does their jobs and the show gets made and everybody gets paid.

Farrah does have a fun suggestion for Jenelle:

"Maybe she should just, you know, apply to edit the show."

Or she could just let qualified people do their jobs and maybe Jenelle could make a better effort to be a good mother.

We would summarize Farrah’s attitude towards Jenelle and her gripes as … dismissive.

Kailyn Lowry also spoke to TMZ, and told them that editing just goes with the territory.

"We all kind of have a storyline that they have to follow, and it’s up to us to change it if we want to better our image, or whatever."

Meaning that, in all of her years in the Teen Mom franchise, Kailyn hasn’t experienced anything like what Jenelle is alleging happened. That casts a lot of doubt on Jenelle’s claims.

"But I meant here’s always times where we don’t like how they edit things."

Again, editing goes with the territory, but everybody performs their functions and gets paid. Only Jenelle seems to be losing her mind over it.

"But, at the end of the day, that’s what we signed up for and it’s in our contract that they’re allowed to do that."

And then Kailyn talks about Jenelle, specifically.

"I’m not going to say that Jenelle’s overreacting or being dramatic; I think Jenelle’s just being Jenelle."

That’s a nicely shady insult and also the total opposite of the 2008 meaning of she’s just being Miley.

And Kailyn had a bit more to say.

"Jenelle texted me saying to keep her name out of my mouth, so I’ll just leave it there." 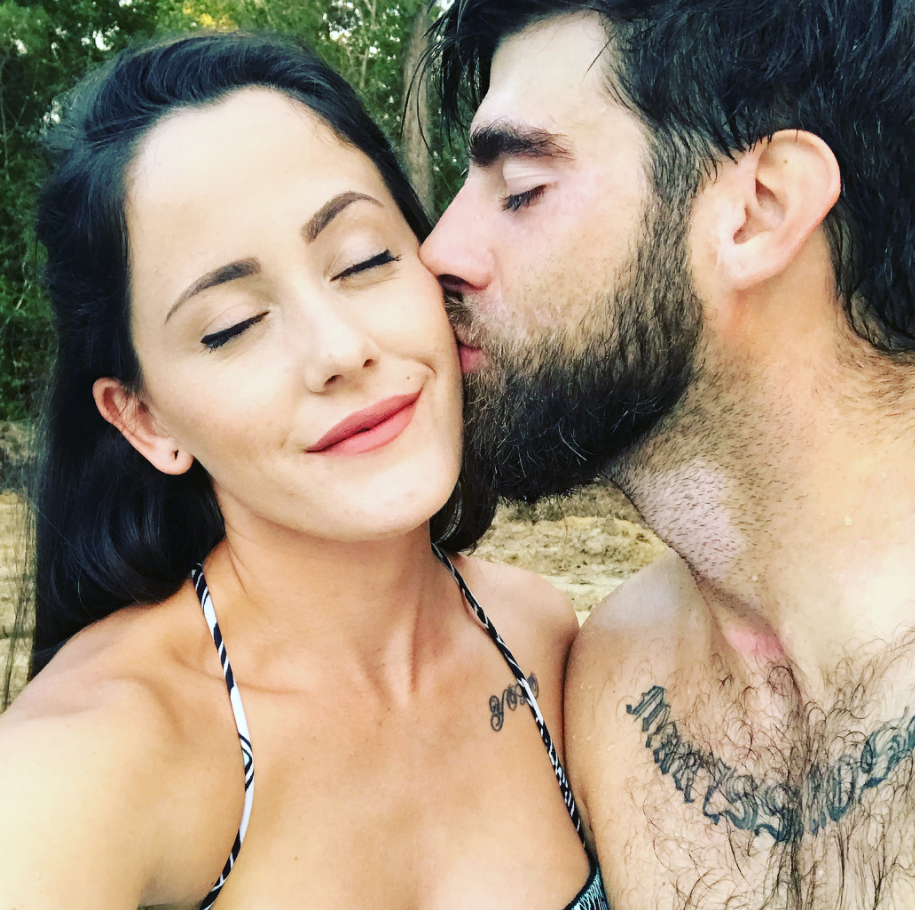 Yes, we’d heard that Jenelle told Kailyn to shut her "bitch ass" up or something along those lines (it was actually a demand that she end her "bitch ass comments")

Kailyn is then asked, in response to the news that Jenelle had texted her: "Are you guys friends."