Tragic news out of Ohio today, as 25-year-old Jacob Stockdale has murdered his mother and brother at the family’s home in Stark County.

Stockdale then turned the gun on himself, according to TMZ, which first reported the story, but reportedly survived the blast.

The renowned fiddler, who appeared in a memorable episode of the ABC reality series Wife Swap, is currently in critical condition.

A police spokesperson says that Jacob shot himself in an apparent suicide attempt just as deputies arrived on the scene.

There is no official word on what led to the two murders.

Jacob’s 54-year-old mother, Katherine, and his 21-year-old brother James were both pronounced dead on the scene.

According to officials, Jacob was transported to a nearby hospital via helicopter and is expected to survive.

In what state remains to be seen, as does his legal fate.

Jacob Stockdale was found at the door of the home.

He had apparently been on the lookout for police officers after committing the shootings, according to media reports.

Stark County Sheriff George T. Maier declined to comment on where the other bodies were found on the premises.

Stockdale also did not comment on whether or not the remaining members of the Stockdale family – a father and two sons – were at home.

Their whereabouts at this time are still unknown.

The father, Tim Stockdale, issued a statement about his late wife moments ago in the wake of this unspeakable tragedy:

"Kathy has been my beloved wife of 32 years and a wonderful mother to our four sons," he told local media outlets.

"She loved nothing more than being a mother and grandmother."

"She had a strong love of learning and was passionate about her Christian faith, natural health, and organic farming.”

The Stockdales made their living traveling throughout the Midwest, performing as a family bluegrass band.

Since 2004, the group that "prides itself on sharing bluegrass north of the Mason-Dixon line" had been actively performing.

They performed as recently as Tuesday, and had concerts scheduled throughout the summer. 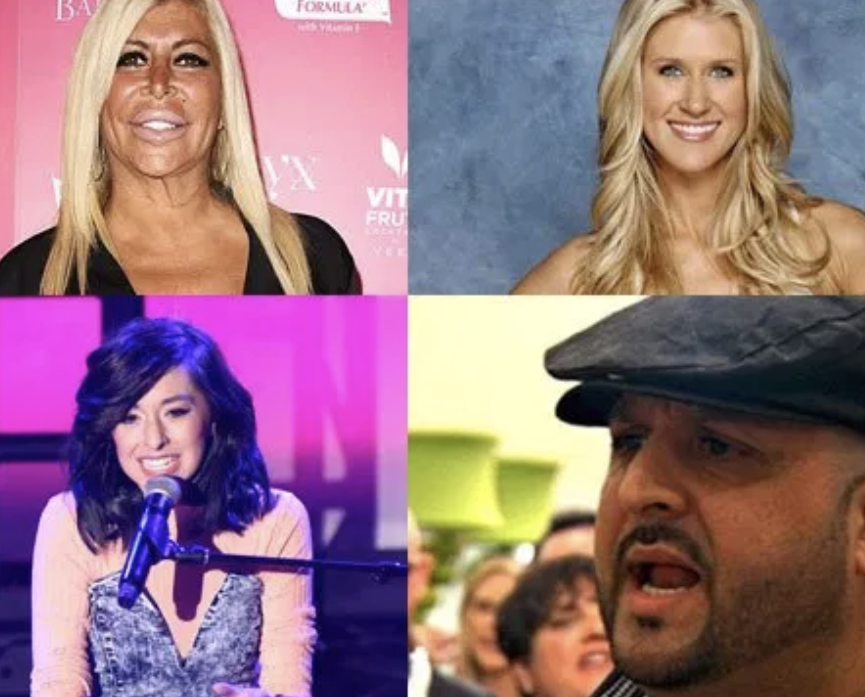 When they were at home and taking a break from the road, the family pursued a lifestyle of rural isolation and self-sufficiency.

On top of homeschooling their children on a secluded farm, TV, Internet, and other modern conveniences were banned for religious reasons.

Friends of the family say Jacob never gave any indication of having any hostility toward his parents or a tendency toward violence.

We will have further updates on this shocking, tragic and developing story as more information becomes available in the coming days.

May Katherine and James rest in peace.