Toward the end of last month, Matthew Knowles shared an important update on the status of his daughter’s womb.

He said Beyonce will give birth at some point in the relatively near future.

Fans, naturally, started to immediately speculate over when this blessed event will occur and many have now come to a breaking conclusion…

Beyonce and Jay-Z have already welcomed their twins into the world!

Astute Internet users and dedicated members of The Bey Hive believe that Beyonce has already given birth for THREE reasons.

So, what’s the big deal? How is this a clue that Beyonce is hiding her already-born-and-undoubtedly-adorable twins?

Because fans think the baby bump looks smaller than it did in photos from Beyonce’s push party.

They also analyzed Beyonce’s crimped hairstyle and believe it’s the same look she rocked in early May.

In other words, according to this conspiracy theory, the above picture is a few weeks older than Beyonce wants followers to think.

She posted it to make it appear as though she was pregnant during Memorial Day.

She blamed "production dramas" for the decision, but some wonder if a certain famous sibling of hers actually went into labor.

Third, someone inside of Cedars Sinai Hospital claims to have spotted Tina Knowles in the facility on May 20.

This Twitter user totally violated Tina’s privacy by actually sharing a photo of Beyonce’s mom and writing as a caption to the image:

"THIS IS NOT A DRILL! TINA KNOWLES WAS SEEN AT A HOSPITAL IN LA!!! #BeyHive."

Now, look… Solange could have canceled that concert for any number of non-baby related reasons.

And Tina Knowles could also have been at the hospital for any number of non-baby related reasons.

On one hand, we understand why some folks out there want to believe in this conspiracy.

They are just SO gosh darn excited for Beyonce to be a mother of three that they want the twins to just be here already.

Moreover, Beyonce and Jay-Z will not be selling their newborn photos to any tabloid.

They are not the type of celebrity couple to immediately rush to social media and tell the world that they are brand new parents.

So, sure, we could easily see these superstars taking some time to themselves for a bit before making their major baby announcement. 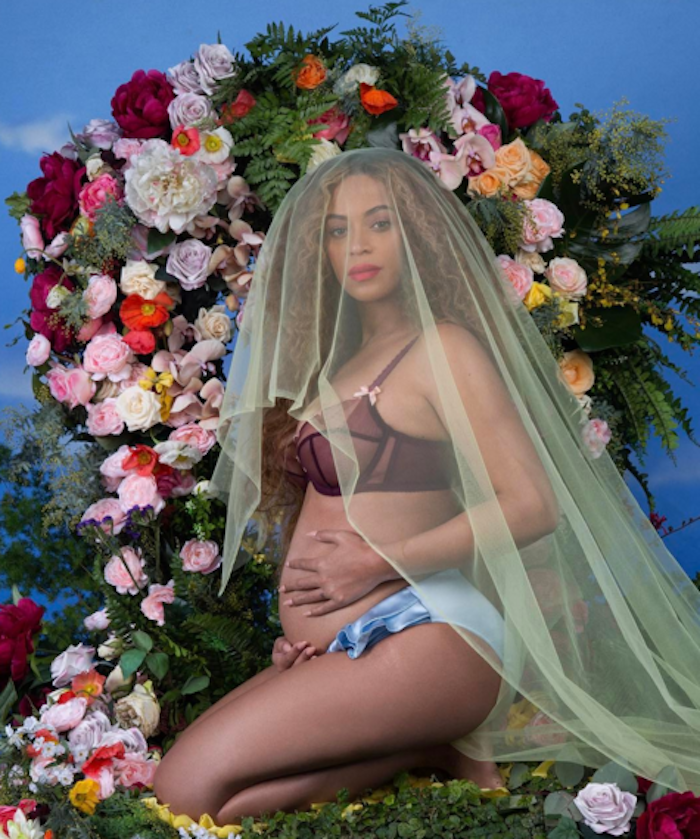 HOWEVER, in this age of camera phones and paparazzi and websites willing to pay hospital employees for tips or information, it seems unlikely.

Really, it’s borderline impossible to believe that a global superstar of this caliber could actually keep her babies a secret for very long.

And, you know what?

If she and Jay-Z really have welcomed their twins and are throwing us off that miraculous scent because they aren’t ready to share this news with the public yet?

That’s fine by us.

It’s their business and their business only. We’ll send our best wishes and squeal in delight once we know for sure that the Beybies have truly arrived. 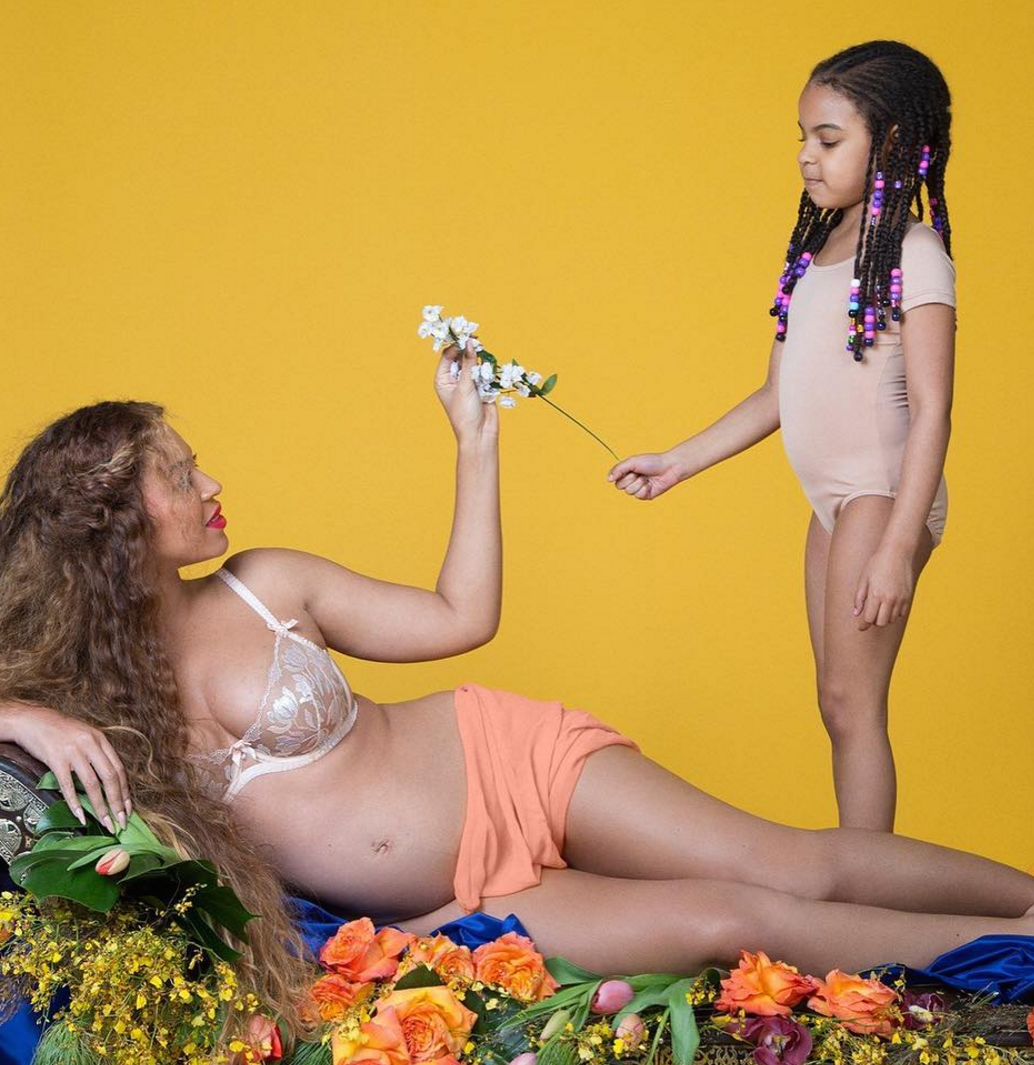