If you’ve been paying attention to the marketing campaign for La La Land, you know that Hollywood two hours fellating itself with song is just what America needs during these troubled times.

We hear there’s a scene in which Ryan Gosling croons about various strategies to fix Obamacare without repealing, all while performing a Gene Kelly soft-shoe that will just melt your grandmother’s heart.

It’s baffling from the outside, but when you think of the film industry you need to picture that scene where Patrick Bateman flexes in the mirror while having sex with a hooker in American Psycho.

Now you’ve got the idea.

Anyway, what does all of this have to do with Eva Mendes, Ryan Gosling, and Emma Stone?

Well, the latter two star in La La Land, and we’re physically incapable of talking about that movie without starting with how wildly overrated it is.

Anyway, if you’ve seen any award shows this season, and you weren’t overly distracted by Winona Ryder’s facial expressions, you probably noticed that Ryan and Emma act like a couple of BFFFs at all times.

Eva Mendes certainly noticed it, and she’s reportedly (and justifiably) pretty pissed off.

A source tells Radar Online that Eva is sick of seeing Ryan and Emma make googly eyes at each other like they’re starring in some musical love letter to the city of Los Angeles.

“Ryan keeps insisting that there’s nothing going on with Emma,” an insider tells Radar Online.

The source adds that Ryan sees one clear strategy for making his baby mama realize how serious he is about their relationship.

That’s right – he wants to get Mendes pregnant again.

“He is hoping that another baby will make Eva see how committed he is to her,” the source claims.

“She feels like Ryan has turned her into a baby-making machine,” says the insider.

Sadly, Eva will is in for a whole lot more of Ryan and Emma blowing America away with their cuteness, as LLL is sure to clean up at the 2017 Oscars.

Look, we get that it’s an attractive piece of fluff at a time when people are desperate to forget that a pair of tiny tantrum hands are doing their best to tear the Constitution apart.

But can everyone stop calling this movie "risky," like it’s a VR remake of Eraserhead?

The only way you could have made this thing safer Oscar bait is by adding Colin Firth.

We hope the Academy will take this unhinged, misleadingly titled rant into consideration come voting time. Thank you. 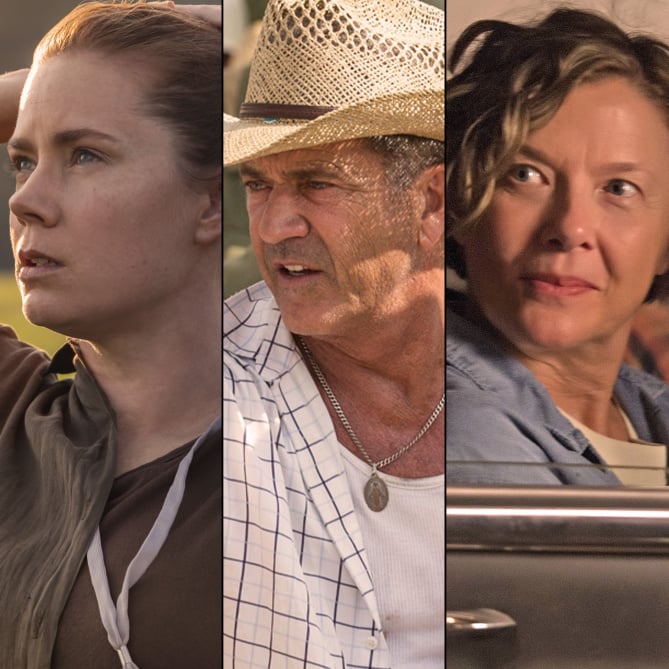