Once again, it looks like Leah Messer’s ex Jeremy Calvert is threatening to quit Teen Mom 2 – or at least wants us to believe it’s possible.

The dad of one took to Twitter to once again lament how he’s been portrayed in light of a clip from the most recent episode (see video above).

Leah’s second ex-husband and the father of her third daughter has been open about the “deceitful” editing by MTV producers all season.

If you watch Teen Mom 2 online, you know there’s been no shortage of material pertaining to his ex for him to be upset about, either.

Typically, Jeremy waits until the episode airs before going off on the editing and offering his own #AlternativeFacts, if you will, on Instagram.

Thanks to the sneak peek above, in which Leah implies he’s a deadbeat dad or at least an MIA one, he’s getting an early start this week.

“F–k MTV and their sh—y editing,” Calvert raged on Twitter.

He also posted a poll where he asked fans if he should leave the popular show, and then posted the results from that, as seen below …

Fortunately, or unfortunately depending on how he looks at it, 63 percent of respondents voted for Jeremy to remain on MTV in this survey.

No #Calvexit here, if 112 Twitter randoms have their say.

(It’s unclear just how scientific that result is, as 112 is a really small sample size and Twitter is Twitter, but that’s neither here nor there.)

In the instantly controversial scene in question, Leah visited her grandmother with three-year-old Addie, whom she shares with Jeremy.

Leah vented to her grandma about a lack of communication between her and her former husband, and further complained about Jeremy.

To hear her tell it, Jeremy wasn’t making visiting with Addie enough of a priority, saying, “I’m tired of the bullsnot. It’s unfair to our child.”

Bullsnot or not, Leah’s grandmother weighed in and said that if Jeremy isn’t going to hold up his end of the parenting bargain, eff him!

If he’s not going to see Addie or pick her up when he says he will, opined Leah’s grandma, then she can raise the girl without a father.

“You can’t chase a deadbeat dad down,” she told Leah.

You can, however, see why Jeremy flipped out at this.

As we said, Jeremy has slammed Leah and editing before, and likely will again, due to how he’s been portrayed on the hit reality show.

To some degree, we understand where he comes from.

Jeremy and Leah split up, and he works out of town, so she’s on the show and he’s largely not, and "crafted" drama often works better.

Still, one has to wonder if the stress of being a single parent and being engaged to another single parent is starting to catch up to Calvert.

He’s also been the subject of breakup rumors of late, thanks to a series of public arguments between himseof and (ex?) faincee Brooke Wehr.

Arguing back and forth in a series of rough, now-deleted Instagram posts over the weekend, the couple appeared to call it quits (again).

It’s unclear if Jeremy Calvert and Brooke Wehr broke up for good, but she accused him of cheating on her with – get this – Mandi Venturino.

That would be an MTV producer who works with his Teen Mom 2 co-star Chelsea Houska, making for quite the ironic scandal if true.

Frankly, we don’t see it; Jeremy isn’t perfect, but he loves Brooke and doesn’t strike us as a cheater. So we’ll withhold judgment on that … 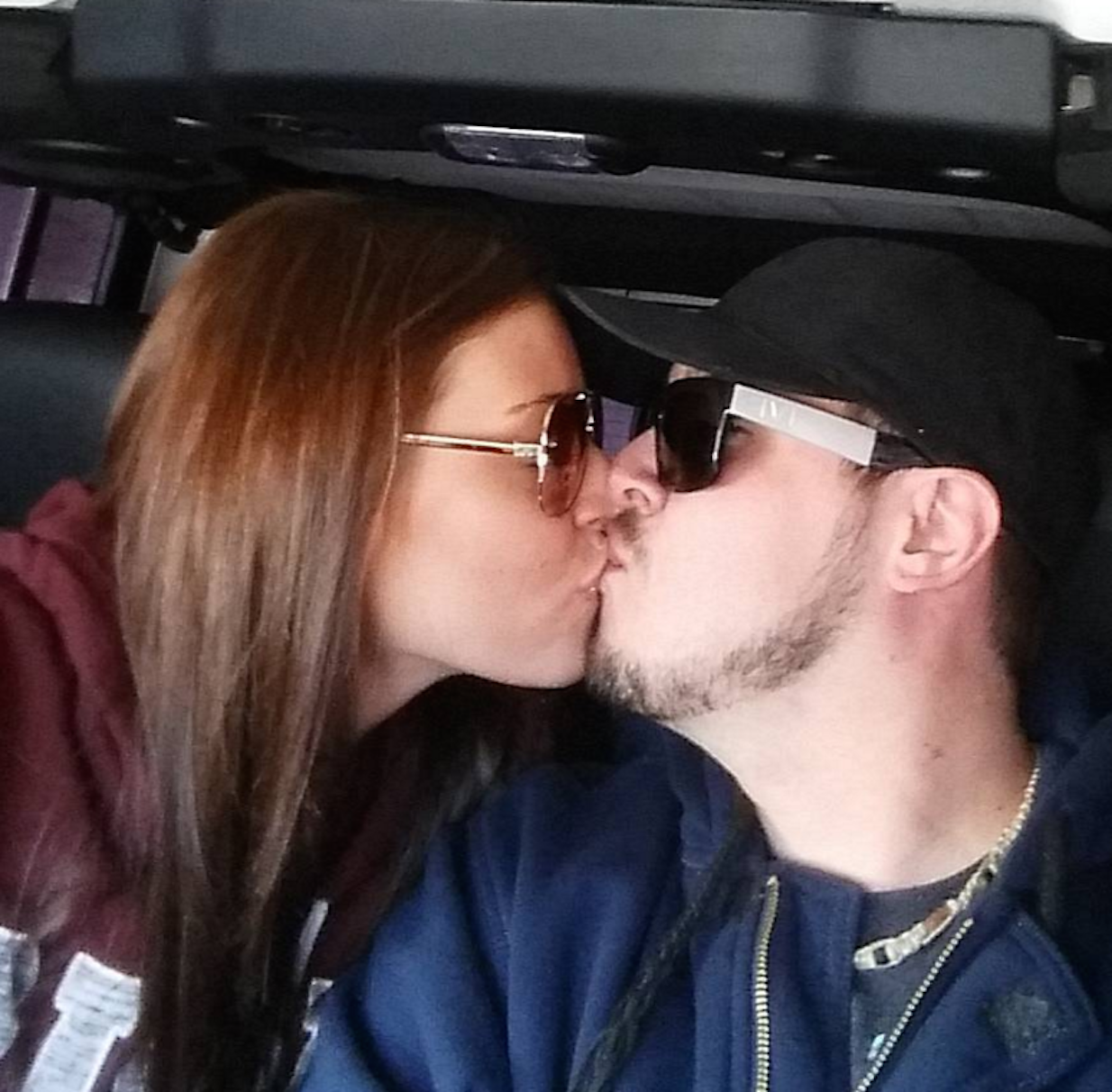