To be fair, we’re not all that convinced that she ever had it, but regardless, she’s looking especially unhinged right now.

Because right now, and for the past few days, Jenna has been ranting and raving about Muslims over on Twitter.

It sounds bad, right? And that’s because it really, really is.

It started, we think, with Jenna discussing “Muslim rape gangs,” which is apparently a thing she believes exists.

She went on a tangent about how Sweden is now “the rape capitol of the world” because “it opened its arms to these sharia loving psychos.”

She called Mark Ruffalo “just another virtue signaling half wit who knows nothing of the Jewish plight.”

When asked about Christian terrorists and why she insisted on reserving all her hate for Muslims, she argued that “I don’t see bands of Christian rape gangs.”

“Don’t shift the goal posts,” she wrote. “I am discussing the Muslim rape epidemic. But before you make the retarded Christian terrorist argument, fact check.”

But hold on tight, friends, because we’ve barely gotten started yet.

Someone asked Jenna why she hates Muslims, and she responded with “I don’t ‘hate’ them … I disagree with absolutely everything they represent, and I am utterly unafraid to express my opinion.”

So at this point, Jenna’s on a roll, she’s probably thinking she’s killing it in that delusional mind of hers. She’s probably feeling so good about herself and her reasoning skills.

What better time to throw the actual KKK into the discussion?

Jenna asked “Do the ku klux klan follow a religion that orders the death of apostates? When was the last time we saw a klan member blow up infidels?”

That sounds an awful lot like a defense, right? And yes, the KKK might not “blow up infidels,” but they’ve always been pretty down with racism and violence and why do we even have to explain this?

She must have realized her mistake, because she added “Thank god they’ve been all but eradicated into obscurity … no thanks to the democrats who created them.”

We’re not going to touch the Democrats claim, but it’s interesting that she thanks they’ve been “all but eradicated” when they publicly marched the day Trump was elected.

But anyway, back to the Muslim bashing.

“I disagree with following an ideology that abuses women, kills gays, mutilates female children and murders apostates,” she wrote.

“Even moderate muslims believe homosexuality is a criminal offense, polygamy is the norm, women are considered animals. Shall I go on?”

When someone pointed out that many other religions believe homosexuality is a criminal offense, she argued “But Christians don’t believe in putting their heads on pikes.”

Jenna, bless her heart, also wrote “You can accuse me of many things, but being dumb isn’t one of them.”

What a wild, awful ride, huh? Who knew Jenna Jameson was such a bigoted ol’ loon? 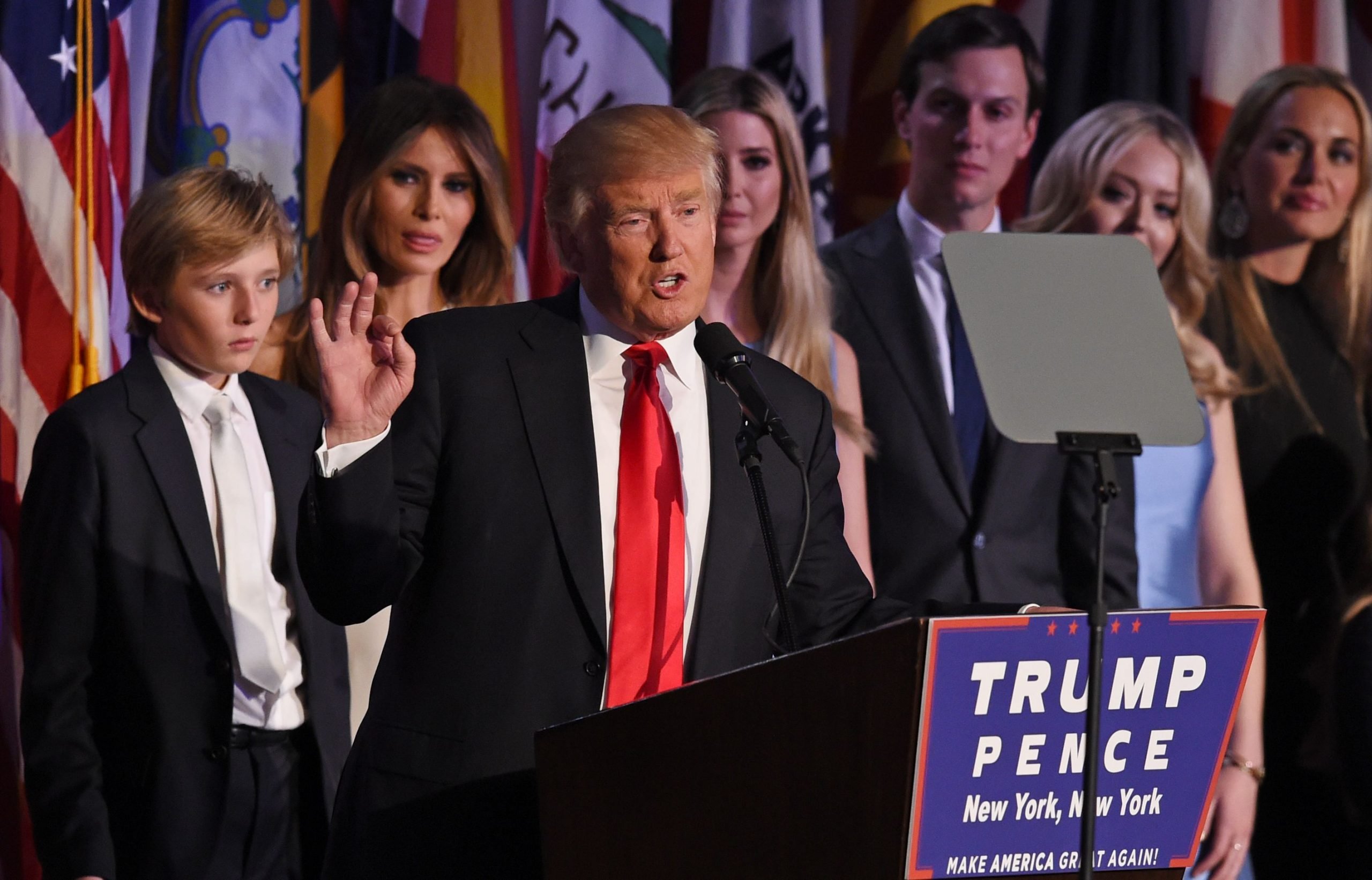