Tito Ortiz’s girlfriend, Amber Miller claims that Jameson bullied her online to the point where she had to get a restraining order.

Miller alleges that the issues started when she and Ortiz started dating in 2014.

Ortiz and Jameson, who have twins together, broke up in 2013 after a very tumultuous relationship.

Jameson, according to TMZ, gathered her social media followers to attack Miller.

She’s received death threats and taunts from the online users, and claims that Jameson even threatened to throw acid in her face. 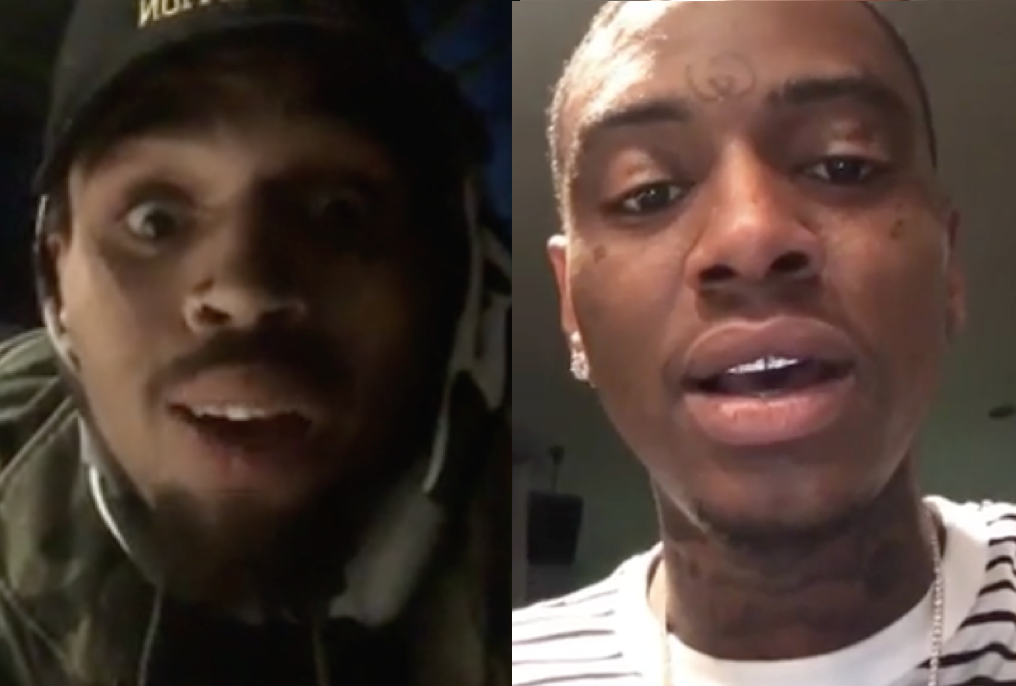 The order states that Jameson, 42, must stay at least 100 yards away from Miller at all times.

Today, Miller posted a Beyonce GIF to Twitter poking fun at Jameson’s efforts to bring her down.

And when TMZ reported on the story, they erroneously referred to Miller as Tito’s "new chick."

What’s strange is that most of Jameson’s posts from the past few weeks have been centered on her sobriety and getting her life in order.

Jameson has a history of substance abuse, and one television appearance in 2013 left viewers wondering if she was on something.