Donald Trump has earned another comparison to Adolf Hitler.

This time, however, it’s not because critics of the President-Elect fear that he’s acting like a dictator, surrounding himself with modern day Neo Nazis and trying to silence the free press.

It’s because he’s been named Time Person of the Year for 2016.

Clearly an honor – especially because he earned the distinction by actually being elected President of the United States – the magazine does not necessarily equate Time Person of the Year with one’s positive achievements.

The most notorious case in point?

Hitler garnered the title back in 1938.

Instead, the Time Person of the Year is meant to represent, as it plainly states, the person who stood out the most (for whatever reason) in a given year.

Based on that breakdown, who else but Trump could have been featured on the cover above?

"For those who believe this is all for the better, Trump’s victory represents a long-overdue rebuke to an entrenched and arrogant governing class," wrote Time, explaining its decision and adding:

"For those who see it as for the worse, the destruction extends to cherished norms of civility and discourse, a politics poisoned by vile streams of racism, sexism, nativism."

Hillary Clinton once again finished second to Trump, coming in as runner-up, according to editors.

"To his believers, he delivers change – broad, deep, historic change, not modest measures doled out in Dixie cups; to his detractors, he inspires fear both for what he may do and what may be done in his name," the publication added.

In an interview with Matt Lauer on Today this morning, Trump referred to this confirmation as an "honor."

Then, he took aim at Saturday Night Live once again.

“Well, I hosted SNL when it was a good show, but it’s not a good show anymore,” Trump told Lauer, expounding as follows:

“Nothing to do with me – there’s nothing funny about it. The skits are terrible. I mean, I like [Alec Baldwin], but his imitation of me is really mean-spirited and not very good. I don’t think it’s good.

"I do like him, and I like him as an actor, but I don’t think his imitation of me gets me at all. And it’s meant to be very mean-spirited, which is very biased. I don’t like it."

Trump has called out SNL and Baldwin on many occasions over the past several weeks.

In response to Trump’s latest criticism (in which the PEOTUS referred to the show as "unwatchable"), Baldwin said he would stop impersonating Trump…

… once Trump releases his tax returns.

“Frankly, the way the show is going now – and you look at the kind of work they’re doing – who knows how long that show is going to be on? It’s a terrible show,” the President-Elect said.

For the record, Saturday Night Live ratings have increased since Trump starting railing against it.

After winning the election on November 8, Trump said he would be "very restrained" on Twitter going forward.

That hasn’t exactly happened. And it doesn’t sound like it will happen any time soon.

"Between Facebook and Twitter, I have, I guess, more than 40 million people. That’s a modern day form of communication. I get it out much faster than a press release.

"I get it out much more honestly than dealing with dishonest reporters because so many reporters are dishonest.” 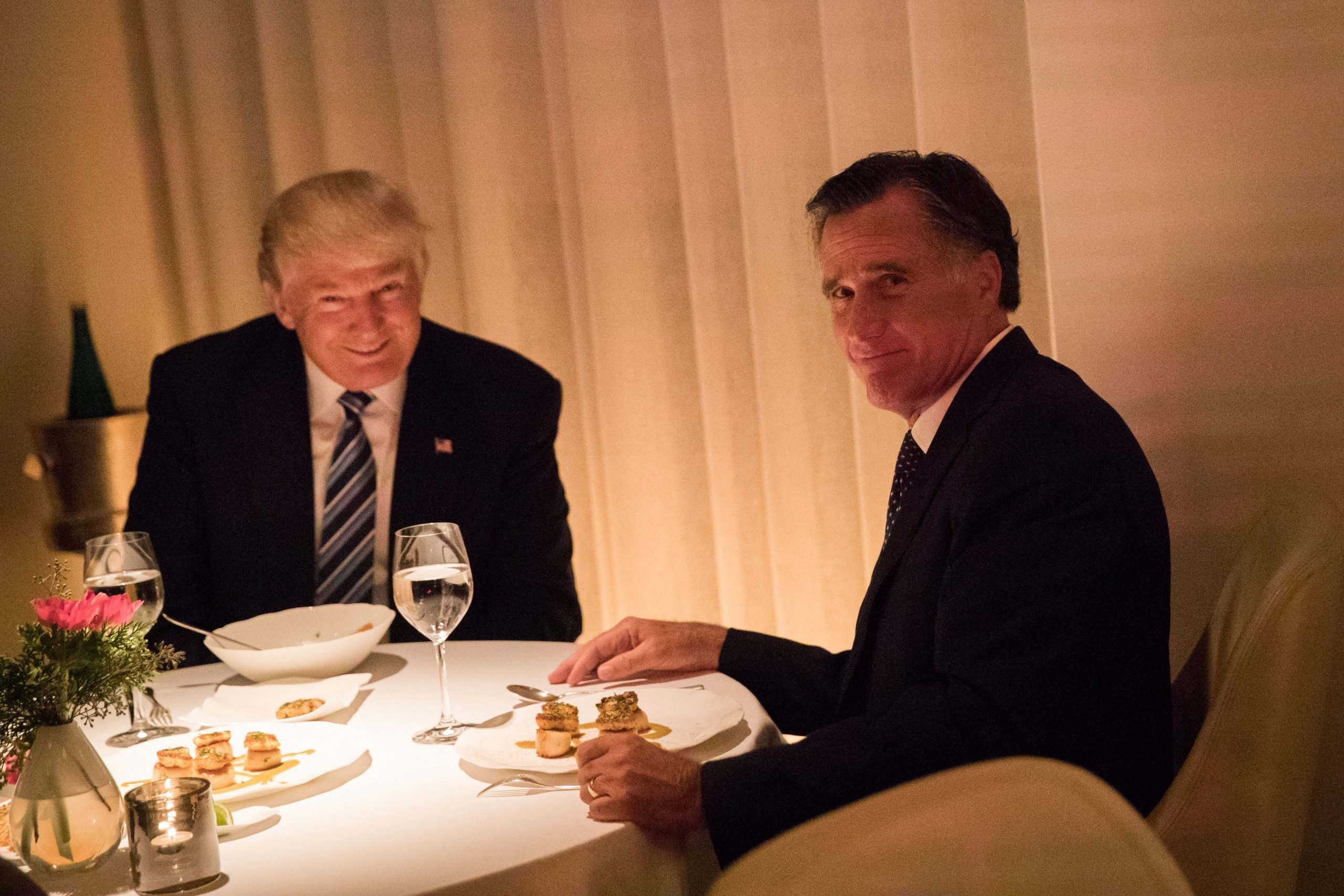