Donald Trump took a break from slamming Hamilton over the weekend to focus on an even longer-lasting American institution:

The President-Elect, who hosted the iconic sketch show in late 2015, has taken issue with how he’s been portrayed on SNL ever since Alec Baldwin came on board to impersonate the alleged racist, misogynist and xenophobe.

This past Saturday, SNL opened with Baldwin once again acting as Trump, this time pretending to be overwhelmed beyond belief by the responsibilities of being President.

After General Joseph F. Dunford – chairman of the Joint Chiefs of Staff – entered Trump’s office to say how psyched he was to hear about the “secret” plan to defeat the Islamic State, for example, Trump fired his laptop.

This version of Trump then picked up his phone and asked: “Siri, how do I kill ISIS?”

It turned out, however, that he was talking into a Blackberry.

At other points in the skit, "Trump" listened as "Mike Pence" told him that certain items on his agenda (such as persecuting Hillary Clinton and eradicating Obamacare) could be challenging.

And Trump immediately cut him off each time, just telling him to scrap those plans because he didn’t want to deal with them.

Go ahead and watch the full Cold Open below:

The real-life Trump didn’t waste much time on Twitter after the episode aired.

Aghast and annoyed over how he was being made into a joke, Trump Tweeted the following on Sunday morning:

"I watched parts of @nbcsnl Saturday Night Live last night. It is a totally one-sided, biased show – nothing funny at all. Equal time for us?"

Baldwin, an outspoken Democrat, could not sit back and let this ridiculous statement and question slide.

He responded in a series of pointed Tweets, writing the following in response to The Donald.

"You know what I would do if I were Prez? I’d be focused on how to improve the lives of AS MANY AMERICANS AS POSSIBLE."

The actor also replied in astonishment, not to mention sheer confusion, over Trump’s request for "equal time."

"Equal time? Election is over," Baldwin wrote. "There is no more equal time. Now u try 2 b Pres + ppl respond. That’s pretty much it."

Trump seems to be in need of competition, in need of making this into some kind of game or contest. He somehow can’t even bask in the joy of actually winning the election.

It’s almost like he doesn’t want to govern the county.

What would Baldwin do if he were in Trump’s position right now?

“I’d be focused on improving our reputation abroad, including actually fighting for freedom and not just oil.”

This is not the first time Trump has slammed Baldwin and Saturday Night Live.

In October, he referred to an episode as a “hit job on me. Time to retire the boring and unfunny show. Alec Baldwin portrayal sinks. Media rigging election!”

Many people laughed at Trump back then. But you’d think the President-Elect would have gotten the last laugh by now.

But does he really seem like he’s enjoying said last laugh? 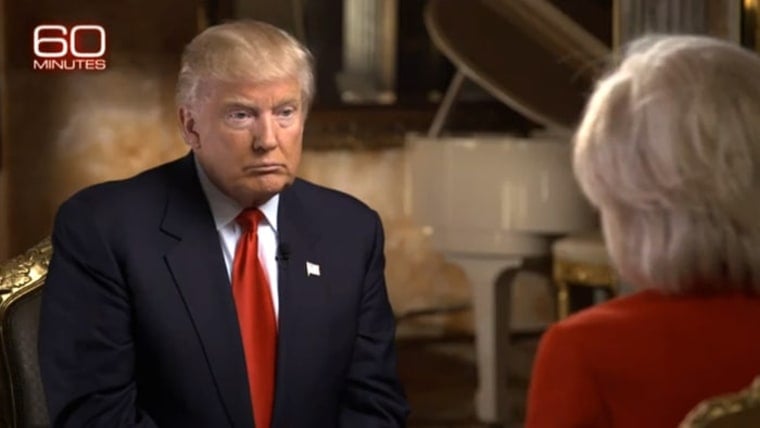 WHAT DO YOU THINK OF THIS FEUD?

SHOULD BALDWIN AND SNL GIVE THE MAN JUST ELECTED PRESIDENT A BREAK?

OR SHOULD DONALD TRUMP GET OFF TWITTER AND FOCUS ON SOMETHING MORE PRESSING THAN A COUPLE LATE-NIGHT SKETCHES?