It’s been a long wait, you guys!

We’ve waited just over one month for Scream Queens Season 2 Episode 5, and it really delivered on the shocks.

We picked up right where we left off, with Chanel #5 being stabbed in the back and Denise being pretty dead. Dean Munsch knew she needed to get rid of the body if there was any way of saving the hospital, but then it was revealed that every other patient had been murdered.

The Chanels and Zayday told Munsch it was time to go to the cops and she reluctantly agreed. However, she asked Zayday to help her with something and the two of them went to dispose of Denise’s body. Munsch revealed Denise was brain dead and that they could freeze her until they found a cure for it.

The did the deed, and Munsch agreed that her dream hospital was over. But, in true comedy fashion, we went three weeks later and the hospital was busier than ever. All of the bad press helped the hospital get enough recognition to become a fully functioning one.

All it took was a string of murders from the Green Meanie. With the hospital being super busy and Chanel #5 bed bound due to the attack on her, Chanel and #3 were tasked with cleaning all the dirty things in the hospital. Chanel decided she was over it and went forward with a plan to bring in some new Chanels.

She reeled in a man who was so obsessed with her that he sent her fan fiction about her life. It was totally tragic and pretty unsafe, but he was a number. She also reeled in two crazy patients from the hospital and Hester.

Yes, the murderer who tormented their college years got back to being a Chanel. The reason? The mind of a serial killer will help them when the killer inevitably attacks. 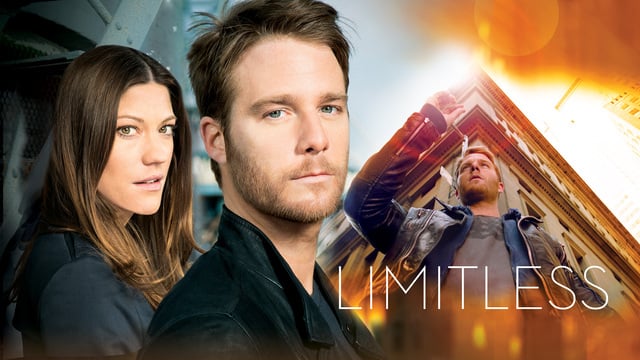 Meanwhile, Zayday picked up #5 when she found out that Chamberlain was never actually employed by the hospital. The two of them were trying to connect the dots in order to find out if he could have been the baby from the Halloween party all those years ago.

Their suspicions hit a new high when they visited the nurse who is the mother, and got to see a picture of the father who looked a little too much like Chamberlain.

When Zayday confronted him, he confirmed he was never employed, but he liked looking after people and that the hospital was within walking distance to his home. He revealed he was upset with Zayday for trying to imply he was a bad person. This gave Zayday food for thought as she realized Chamberlain may be good.

Also, #3, Brock and Cassidy contracted the Madonna Syndrome. This mysterious syndrome spread to them from a patient who couldn’t seem to keep the same accent. Brock’s cure for it was for all of them to watch American TV all weekend.

Munsch then confronted Dr. Hoffell about the way she was treating the Chanels and about her drug addiction. Munsch fired her, but Hoffell threatened to lift the lid about her terminal disease.

"Don’t cross me slut, or I’ll make damn sure it’s the last thing you do," Hoffell barked.

The Chanels decided to throw a slumber party at the hospital to bait the new Chanels to the Green Meanie. They sent Chanel #8 to the morgue to get her gift, but #4 went after her because he wanted the choker. #8 left and #4 was murdered.

Hester then disappeared from the hospital, forcing Munsch to bring in some Chanels of her own. One of them was murdered.

Later, it was revealed that Cascade is the kid from the hospital! 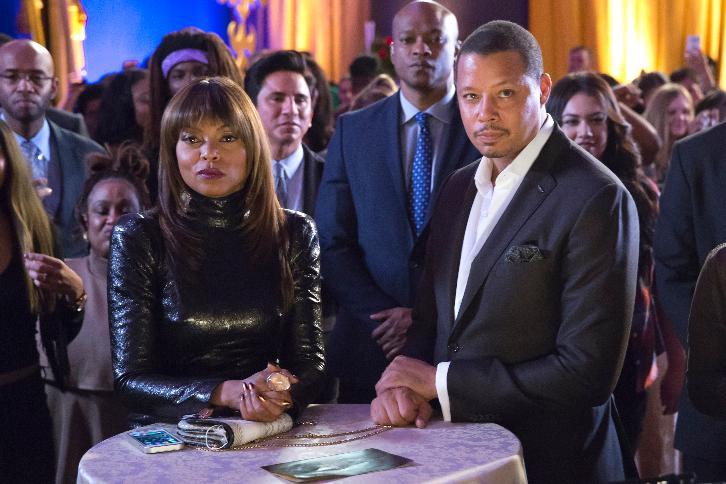