Is there trouble in paradise already for Rob Kardashian and Blac Chyna?

Rumors have been swirling that the couple are on the outs and could be breaking up.

It didn’t help matters that Rob then went on Instagram and deleted every post that had anything to do with Blac.

There’s literally no reason he would do that if there wasn’t at least some sort of conflict in their relationship.

Blac wouldn’t have taken this well, either.

There’s word that they’re still together now, but how long can they go on like this?

They’ve been given their own reality show that focuses on the couple, so there’s a chance that it could be scrapped if the two of them aren’t together.

Maybe this is all part of their master plan.

There’s also a huge chance that they’re holding out hope to appear on Couples Therapy.

Reality stars sure have a knack for appearing on other shows.

What does all of their recent drama mean for their wedding?

"Everything is all good with Blac and Rob. They are still together, still in love and the wedding is still in the planning stages," a source told HollywoodLife.com.

"She hasn’t given back her ring or kicked him out of her life or anything like that. They love each other and are on the other side of natural growing pains of any relationship," the source continued.

Basically, things are still on and we shouldn’t be worrying.

There’s no chance this wedding won’t go ahead.

Would producers really want to let this go? They want big ratings.

What do you think about the latest developments? 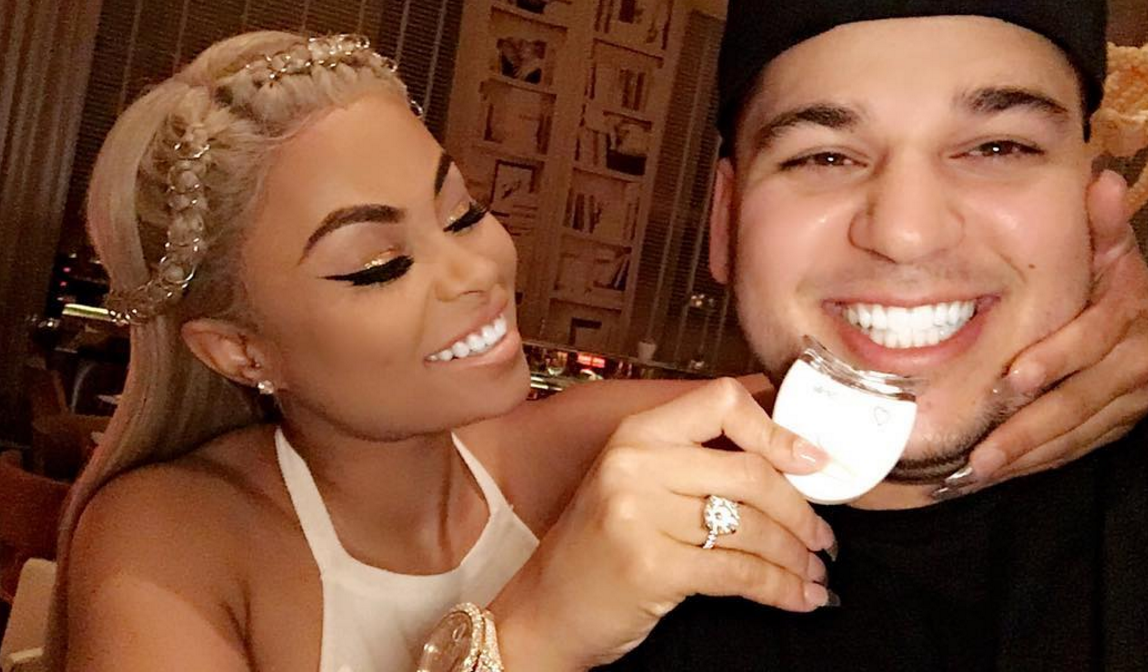