Despite (or perhaps because of) the fact that the titular family seems to be everywhere you look these Keeping Up With the Kardashians ratings have been on the decline for several years now.

Industry analysts have attributed the show’s nosediving popularity to the fact that the proliferation of tabloid media has created a condition wherein the storylines are old hat by the time they make it to air.

Others say the problem is that some of the younger family members are so unenthusiastic in their promotions that it often seems like they want the show to get canceled.

Whatever the case, the show that made the Kard clan household names may not be long for this world.

Of course, as long as they have master media manipulator Kris Jenner at the helm, you can never fully count this family out.

Unfortunately for her kids, even Kris only has so many tricks up her sleeve. 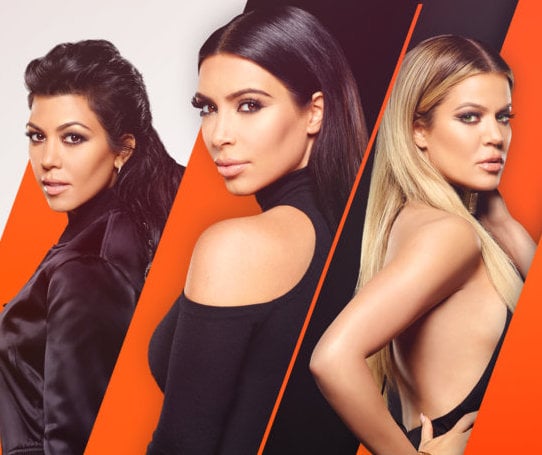 Short of another Kim Kardashian sex tape, there’s not much the momager can do to boost her children’s popularity, and yet, that popularity doesn’t seem to be translating to decent ratings.

So it seems Kris and Kim are planning to pull a move that producers of long-running sitcoms have been relying on for decades:

When all else fails, bring out the cute little kids.

In this case, that means increasing 8-month-old Saint West’s role on the series.

"Kim is throwing Saint into the public eye right now because Kris really feels that Saint could help ratings," a source close to the situation tells Radar Online.

Fortunately, it seems Kim and Kanye’s only son takes after his folks when it comes to his love of attention:

"North is so anti-photos and Saint is really the opposite," says the insider.

"He loves the camera and they are going to use it to their advantage."

Sounds like he’ll fit right in with the rest of the family.

Now someone get this kid a spin-off! 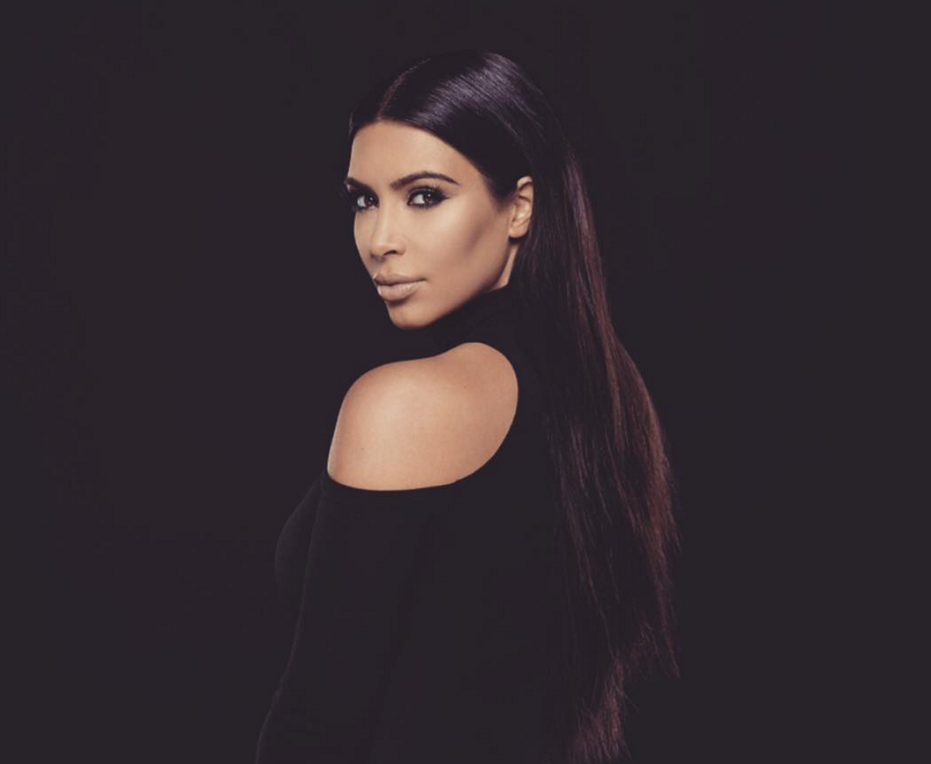