Yeah. Danielle Brooks has to deal with that.

Brooks, who plays fan favorite Tasha "Taystee" Jefferson on the Netflix hit show Orange Is the New Black, was offended by a comment flight staff made to her while boarding an airplane.

The actress took to Twitter recently to vent her frustrations.

"I hate when gate agents look at me like I’ve never flown first class and say ‘You’re in first class, lucky you!’" she wrote.

"Really tho," she added.

The implication, of course, was that the gate agent assumed she was poor folk and must’ve just gotten lucky to fly first class by, I dunno, winning some sort of contest or something.

While she didn’t specifically point to racism, the subtext seemed clear, and was not lost on her followers.

"Next time just reply, ‘They pay me enough per episode,’" commented one woman.

A third user recommended she clap back with humor and snark.

"Tell them it’s their lucky day too cause first month of Netflix is free so they can join," the user suggested.

Netflix released the fourth season of Orange is the New Black last month and fans have been binging the show since.

This season may even be the series’ best season yet, say some critics, and in no small part due to Brooks’ talent and contributions.

Brooks is currently playing Sofia in The Color Purple on Broadway, a role for which she earned a nomination for Best Performance by an Actress in a Featured Role in a Musical. 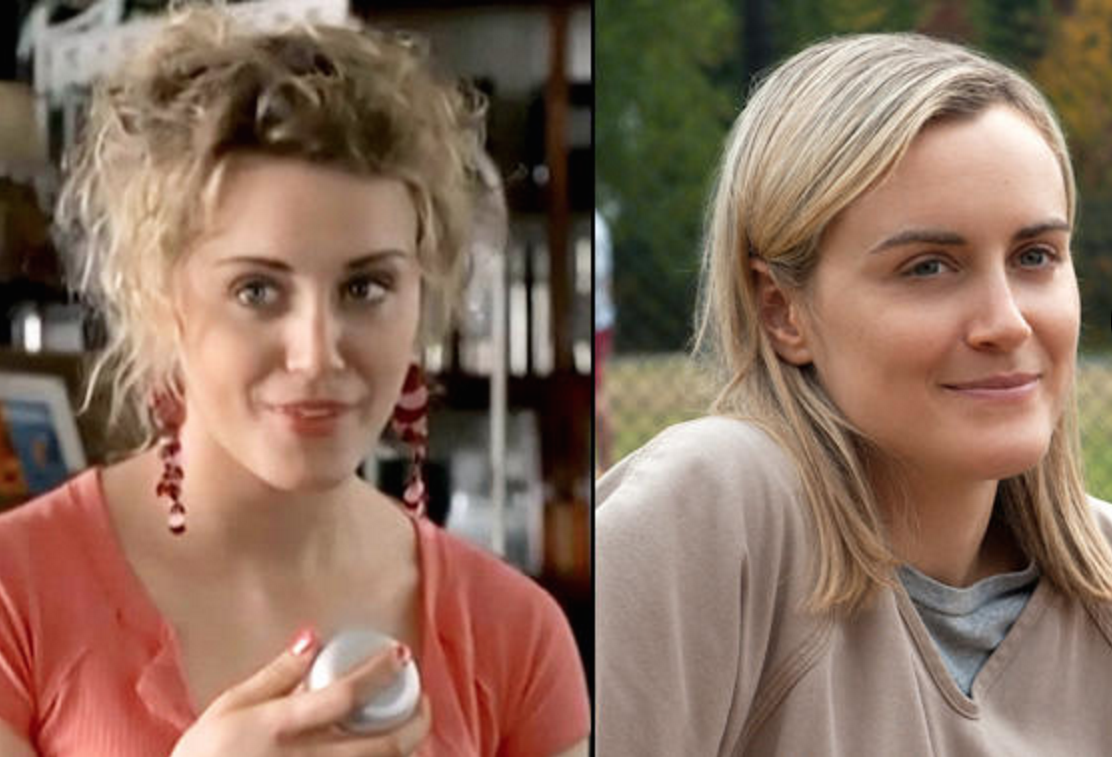 Orange is the New Black Cast: Before They Were Stars…