A trio of police officers are dead and a handful more injured after a gunman opened fire at a shopping center in the southern city, according to the Baton Rouge mayor’s office and many other outlets.

CNN confirms that cops have shot one suspect, but an investigation is underway to determine whether others were involved.

“They are investigating. Right now we are trying to get our arms around everything. It’s just been one thing after another.”

The shooting took place around 9 a.m.

(UPDATE: Sources now say the culprit(s) was not aiming for law enforcement; rather that officers stepped in when he opened up fire on civilians with an automatic rifle.)

The 37-year-old father was killed by Baton Rouge cops outside a store where he was selling homemade CDs and DVDs.

As depicted above, Sterling’s death was captured on video, with the clip stirring up feelings of outrage and sadness around the country and Internet.

In the disturbing piece of footage, Sterling is tackled to the ground by two officers and later held down while one of these officers shoots him multiple times, killing him on the spot.

Just one day later, 32-year-old Philando Castile was pulled over for a seemingly routine traffic stop in Falcon Heights, Minnesota.

However, he was also shot and killed in the car while his girlfriend filmed the tragedy on camera; the couple’s young daughter sat in the backseat.

These controversial deaths were followed by a shooting in Dallas last week that left five police officers dead and seven officers and two civilians wounded.

It took place on Thursday, July 7 at a gathering of Black Lives Matter protesters.

"This is an unspeakable and unjustified attack on all of us at a time when we need unity and healing," Louisiana Governor John Bel Edwards says.

Our thoughts and prayers go out to the loved ones of the victims today. 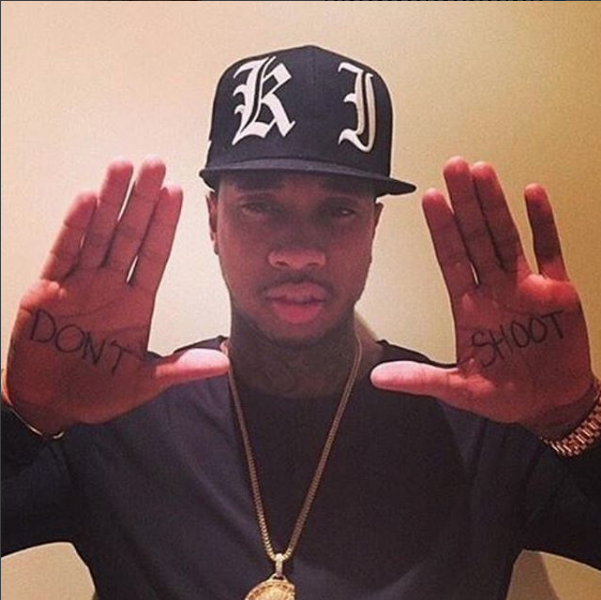