As previously reported, Kim, Khloe and Kourtney Kardashian are currently in Havana, Cuba filming an upcoming episode of Keeping Up With the Kardashians.

So far, we know they’ve smoked some cigars.

But a source recently revealed that they are not enjoying their time in Cuba, primarily because the Wi-Fi sucks.

“They love the culture, but they don’t like the technology,” a source tells Page Six.

“They’ve had an issue every two seconds about not having internet," adds the source.

"They complained they couldn’t get on Snapchat. They’re frustrated and they can’t wait to leave.”

It’s true – all three of their Snapchat accounts have been suspiciously silent since they landed on the island nation.

I don’t now how we’ve all managed here on the mainland without a constant influx of Kardashian selfies, but we’re pulling through. We’re Americans.

But here’s the best part. You ready?

The Cubans couldn’t give a rat’s ass much less turn a head for these women, because nobody knows who they are.

“They don’t have reality TV in Cuba — the Kardashians aren’t a big deal,” continued the source.

Sorry, Kris. Your hard work doth not cross all borders.

The insider added that the Kardashians simply "weren’t culturally prepared for Cuba," and we’d call that an understatement.

Yesterday, Khloe pissed everyone off when she posed underneath a sign inscribed into a wall that read "Fidel."

Critics called her out for trivializing and/or glorifying Fidel Castro, the Cuban dictator who oppressed his people for decades.

Sounds like the Kardashians are finally clueing into the idea that not all countries celebrate narcissism and celebrity the way we do in the U.S. of A. 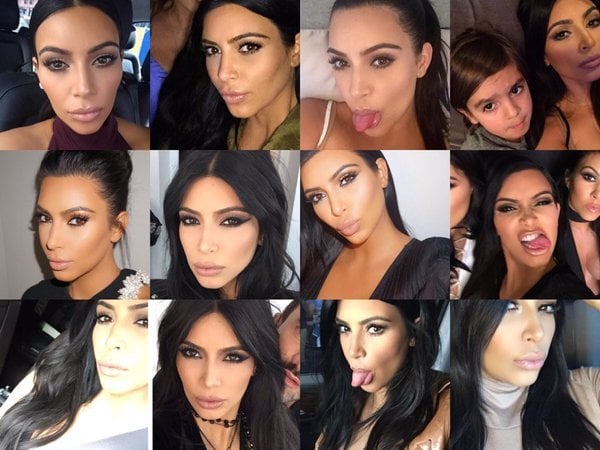