Several weeks after landing her first-ever cover of the Sports Illustrated Swimsuit Edition, the famous plus-size model is now anchoring the latest issue of Maxim.

And she’s doing so with no clothing on.

As you can see below, the 28-year old beauty would be revealing every last private part she has if not for a strategically-placed shirt dangling in front of her body.

Inside the publication, Graham poses in some seriously sexy lace lingerie, revealing all of her curves as she gives photographer Gilles Bensimon a seductive stare.

Having become one of the most viral and popular models on the Internet, Graham says she’s basically trying to be the next Kendall Jenner.

Graham fought back against some controversy earlier this year after former model Cheryl Tiegs called her out for actually being a bad role model.

"It’s a shame that we have to bring other people down, but that’s why I’m here. I’ve got to bring other women up," she said in response to the misguided slam.

As for those who think the opposite?

Who praise Graham for being a positive influence on real women? She takes issue with this term as well.

"I’ve got plenty of friends [of all sizes] and different shapes and everything, and I don’t want any of them to feel like they aren’t ‘real women.’" 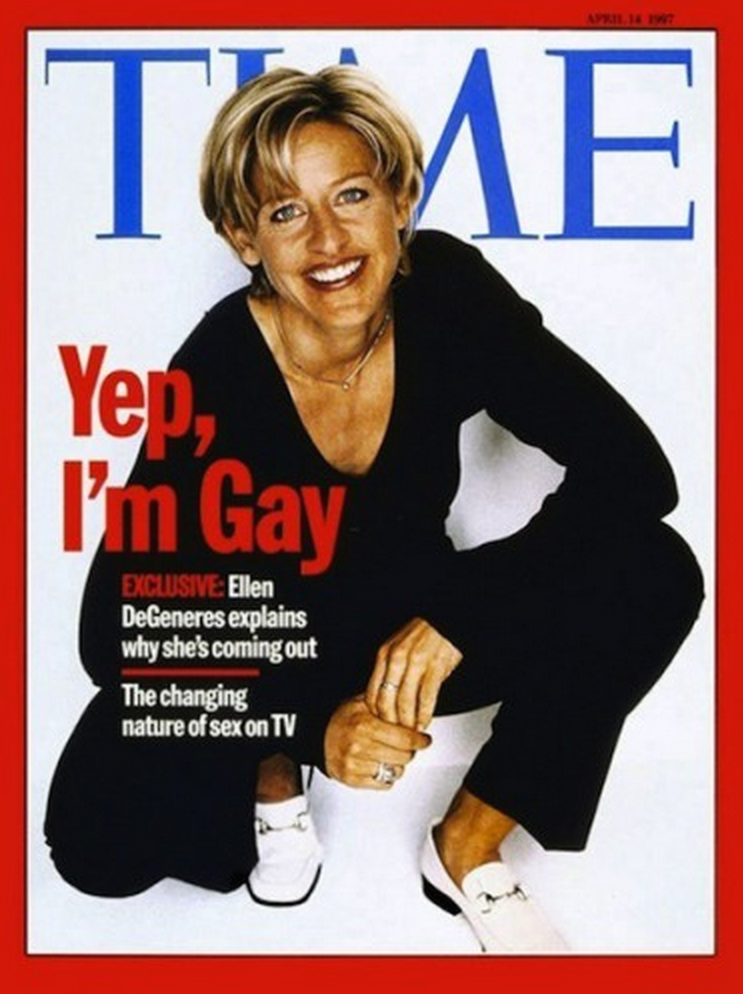