The former brunette shared a photo and a video showing off her new fiery tresses.

"I’m now a strawberry!" she wrote in the caption. Although, to be precise, she used a strawberry emoji.

It’s shocking what a simple hair change can do – the 18-year-old actress looks nearly unrecognizable (yet still gorgeous) in the new pic.

We can’t help but wonder if the new look will be incorporated into the Modern Family storyline, but a bold move like this is not one we’d expect from her character, the smart yet nerdy Alex Dunphy.

Winter’s hair transformation comes on the heels of a color update recently made by one of her co-stars.

Hyland traded in her brond (that’s a hybrid of blond and brunette, FYI), ombre locks for a raven hue.

"Hello from the darker side," she wrote in the caption (channeling her inner Adele, we assume).

We don’t know if the color changes were coordinated or just a coincidence, but we have to say they’re both pulling it off marvelously. 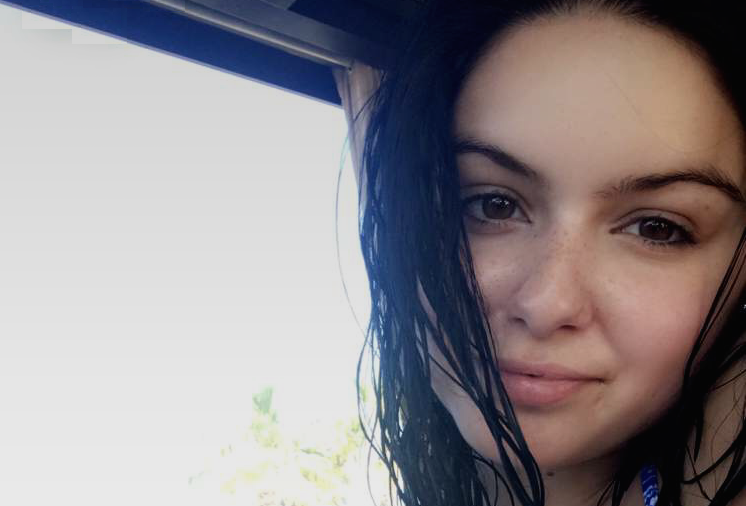