But not before leaving viewers with a number of impressions, starting with which shows and stars actually came out on top: 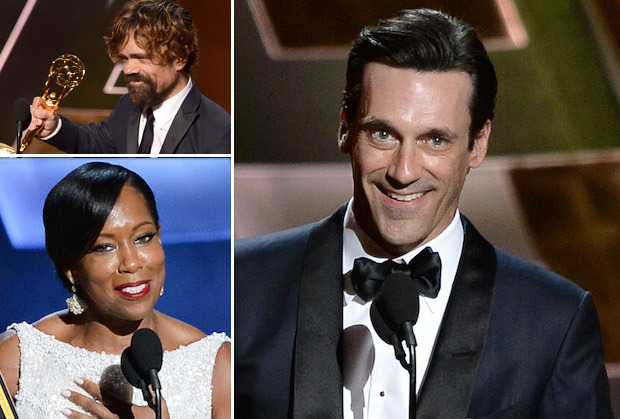 Those winners, meanwhile, gave speeches that were at once emotional and humorous; stirring and sentimental.

Let’s take a look at the two main stars in the Drama category, Viola Davis and Jon Hamm:

Of course, Davis and Hamm were only on stage for a few minutes combined.

Andy Samberh was on stage (basically) all night long! Which jokes were his biggest hits? Which may have missed your mark? Grade the host below: 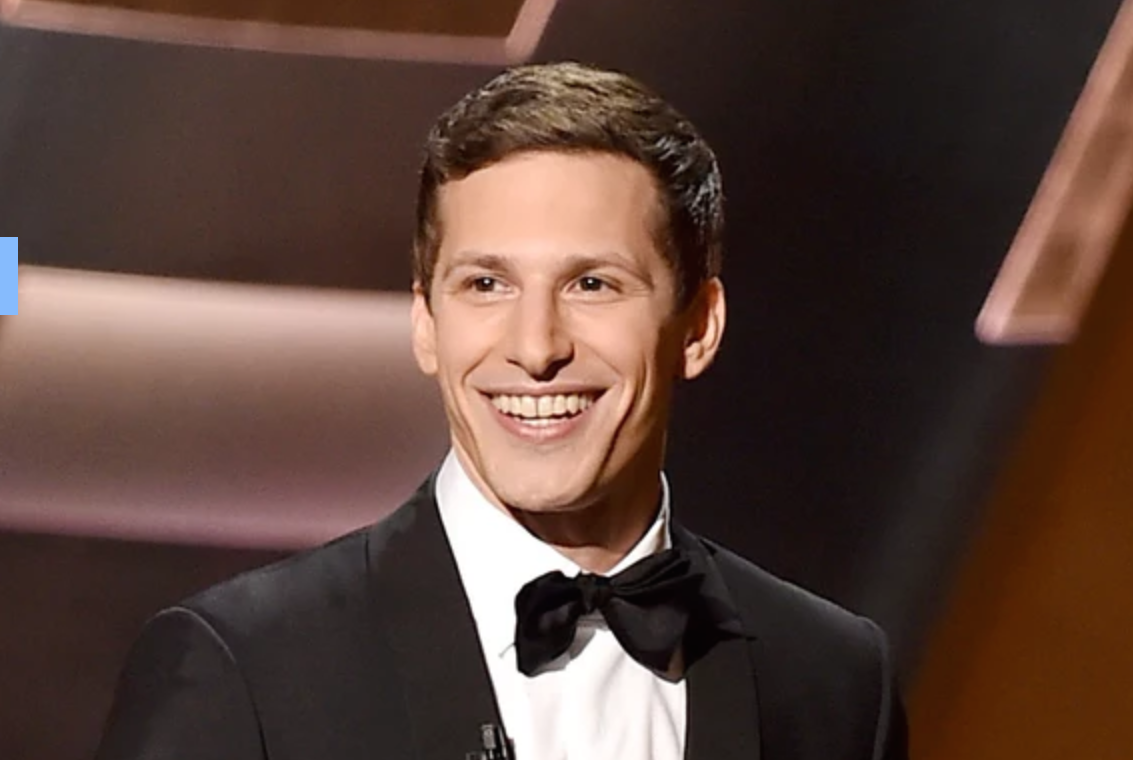 Samberg was also at the center of the night’s opening skit, although it was merely the starting point for many more memorable scenes, quips and moments.

From comedians who weren’t funny to one comedian’s unexpected return to the spotlight, here’s a look at what truly stood out from the evening: 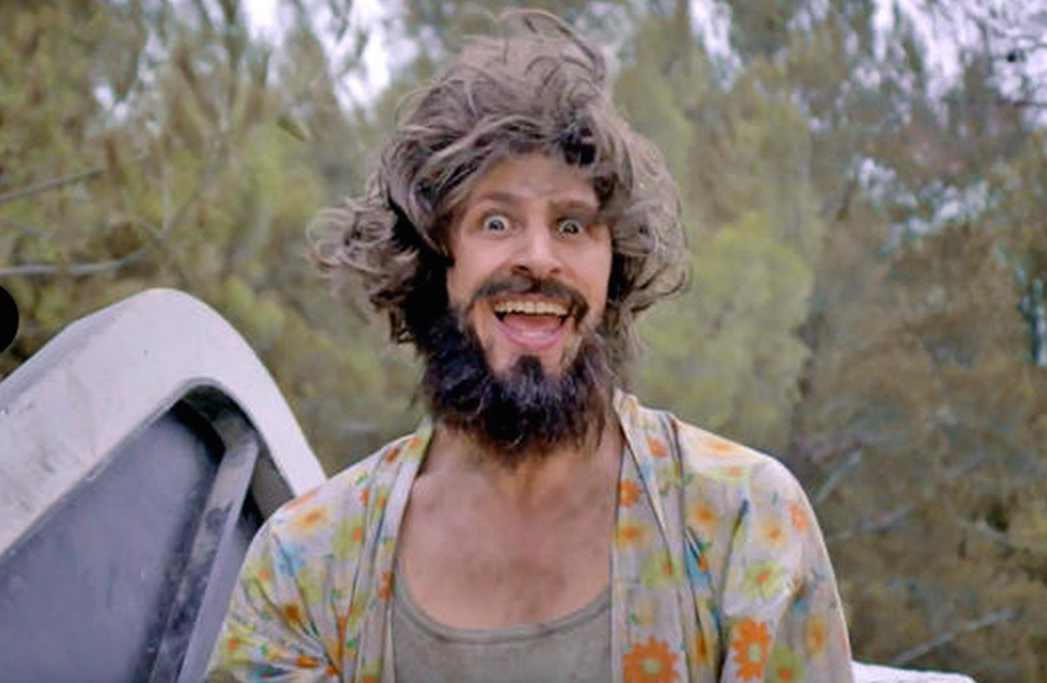 Eh, who are we kidding?!? We know what stands out at each one of these kinds of ceremonies: 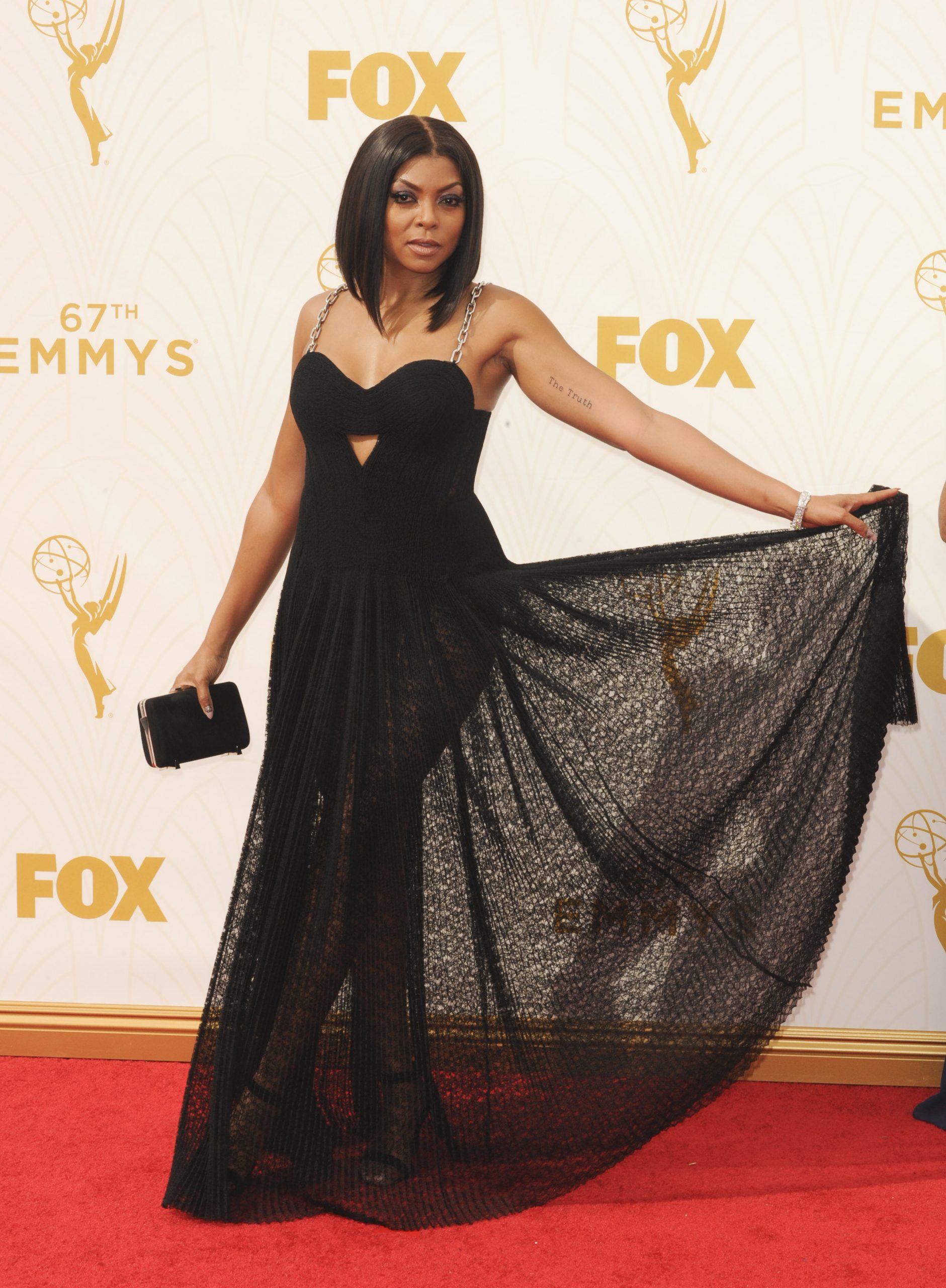 2015 Emmys: Fashion Hits, Misses & Everything in Between