Caitlyn Jenner is not done taking viewers through her brand new life.

And E! isn’t through giving this transgender star a chance to do so.

Despite ratings that ended up being lower than anticipated, BuzzFeed News reports that I Am Cait has been renewed for a second season.

The reality series debuted at the end of July and aired eight Season 1 episodes (you can watch I Am Cait online to catch up on any of them).

They chronicled the adventures of Caitlyn, who announced in an April that she would be changing her name and living life as a female.

While some did accuse Caitlyn of exploiting her situation in order to make money and garner ratings, her show was largely a departure.

I Am Cait mostly struck a very different tune from Keeping Up With the Kardashians, both in its tone and its relative lack of Kardashians.

Aside from limited appearances by Kim and company, the program mostly served as almost an extended PSA regarding transgender issues.

We met trans women who helped bring Caitlyn into their world, while we learned what sort of obstacles and struggles Jenner will be facing.

Never pulling any punches on tough issues, I Am Cait premiered to 2.7 million viewers, but the finale drew an audience of only 1.3 million.

Those numbers led to much speculation that it would get the axe or Caitlyn would quit reality TV, but apparently neither rumor was true.

E! is yet to confirm this renewal, but BuzzFeed sources say the second season of I Am Cait may return as early as this spring. 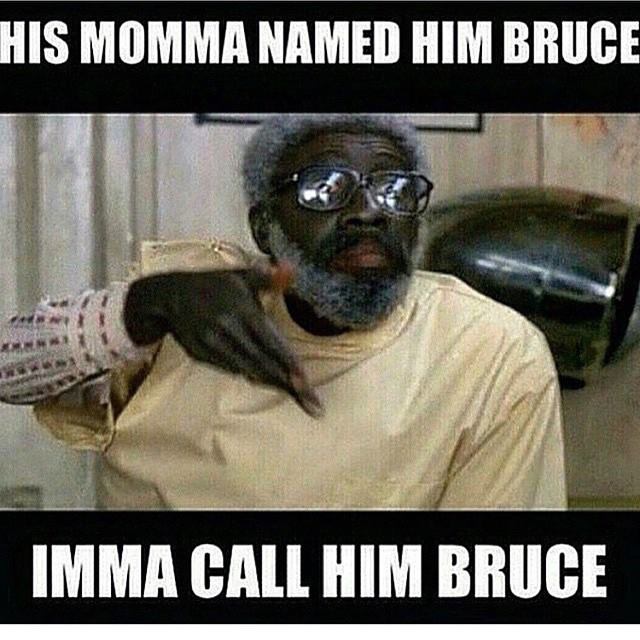