Even if he did once again slam Rosie O’Donnell during the first Republican debate of 2015.

Jon Stewart aired his final installment of The Daily Show, a special one-hour episode that brought back every former correspondent who has since struck it huge.

Among others, Olivia Munn, Ed Helms and even Darth Vader showed up to send the comedian off to his farm in New Jersey, where he’ll be spending time with his family as opposed to all the time he’s spent slamming Fox News over the past 16 years.

At one point, Stephen Colbert grew serious and told his mentor:

"We are better people for having known you … I do not know what I would do if you hadn’t brought me on this show."

And then it was time for Stewart himself to say goodbye. Not that he wanted to use that actual word.

"Rather than saying goodbye or goodnight, I’m just going to say that I’m going to get a drink," he concluded at the end of the finale.

"Nothing ever ends. … it’s been a privilege."

Indeed it has. Relive some of Stewart’s best moments below and join us in saluting a legend. 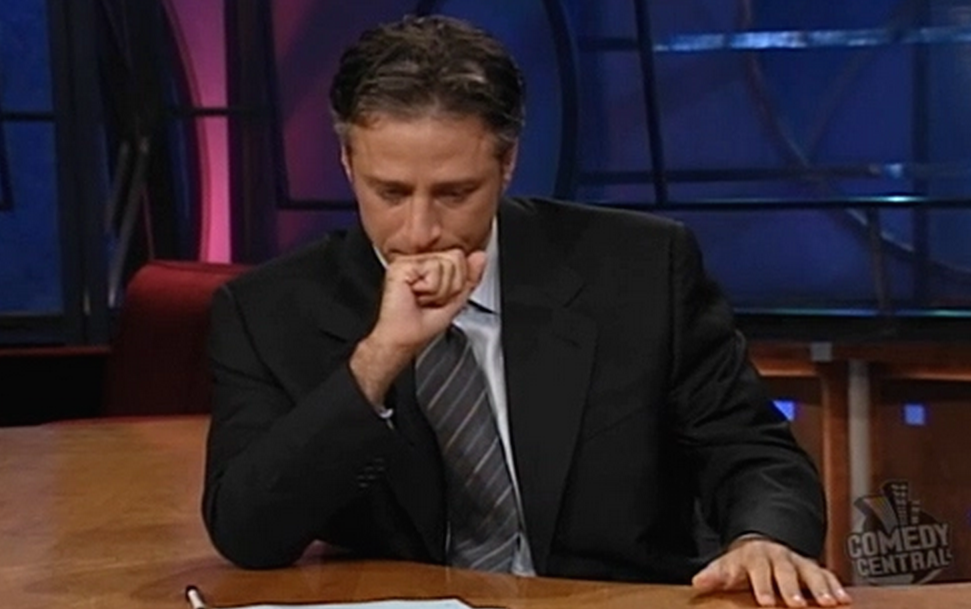