Playboy named actress and model Dani Mathers its 2015 Playmate of the Year on Thursday, making us briefly remember that Playboy still exists.

Because with the Courtney Stodden sex tape, Kim Kardashian taking it all off in countless magazines and so on, who needs it, are we right fellas?!

Anyway, the announcement was made at a cocktail lunch at the Playboy Mansion (obviously), and Mathers, 28, will be featured on the June cover.

There will also be a 10-page photo shoot inside the magazine where she is nude. Although you could just do a Google Image Search right now.

Not that we know.

Along with her coveted, naked magazine crown, Dani Mathers reportedly received $100,000 and a one-year lease to a mini Cooper convertible.

They didn’t even give her the car, just paid for the lease for a year. Pretty weak if you ask us, but hey, better than nothing, are we right Dani!?

"I’ve wanted this for so long," she said in a statement. "As with any accomplishment, you work hard and hope it will pay off. But I can’t believe it did."

You may recognize Mathers, who has appeared in films like Neighbors and Furious 7 and had a recurring role on The Bold and the Beautiful.

She’s Playboy’s 56th Playmate of the Year, and joins an iconic list of naked models and celebs who have dared to bare all for the magazine. 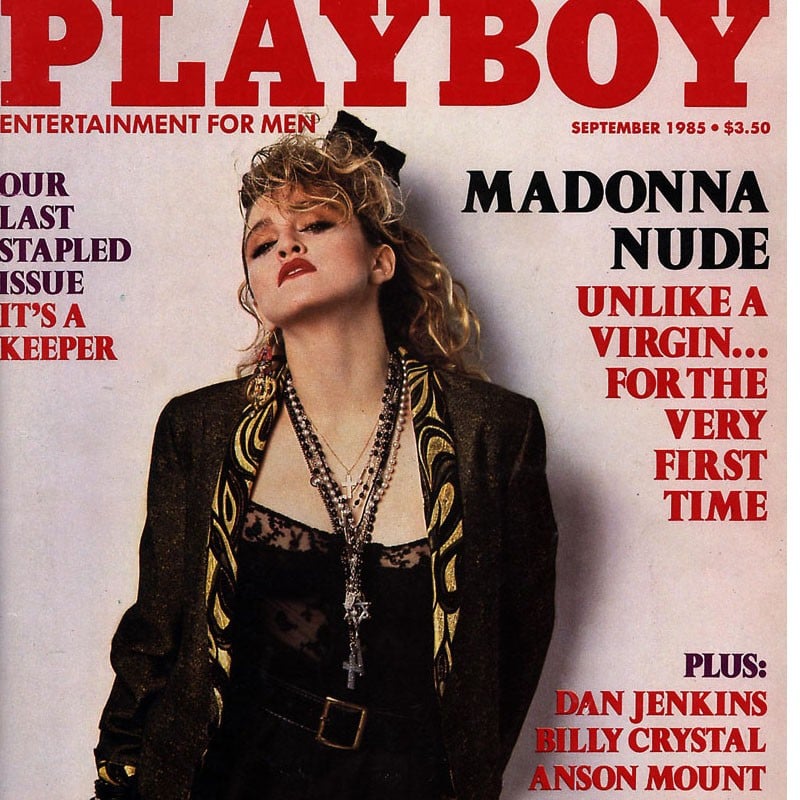