It’s been less than two months since Bradley Cooper broke up with Suki Waterhouse but it looks like the perennial Oscar nominee has had no trouble moving on to another model.

One insider tells Page Six that the Shooper duo was “making out until 3 or 4 in the morning” without any care for who witnessed their epic tonsil hockey session.

Shayk dated Cristiano Ronaldo for five years, but their relationship ended back in January amidst rumors that the soccer star had been unfaithful.

Considering they both just got out of very serious relationships (There were even rumors that Cooper and Waterhouse were engaged.), we imagine these two are taking it slow, but it’s important to note this was not a one-night hookup situation.

Bradley and Irina have been seen together in public several times, and were spotted enjoying a romantic dinner together just last month.

Onlookers at the MET Gala say that when they didn’t have their tongues down one another’s throats, Cooper and Shayk spent much of the night hanging out “in a close group” with Leonardo DiCaprio, Kerry Washington and Cameron and Tyler Winkelvoss (aka, the Winkelvii) of Mark Zuckerberg lawsuit fame.

Celebrities – they’re just like us (except they makeout with models and hang with totally random groups of other celebs). 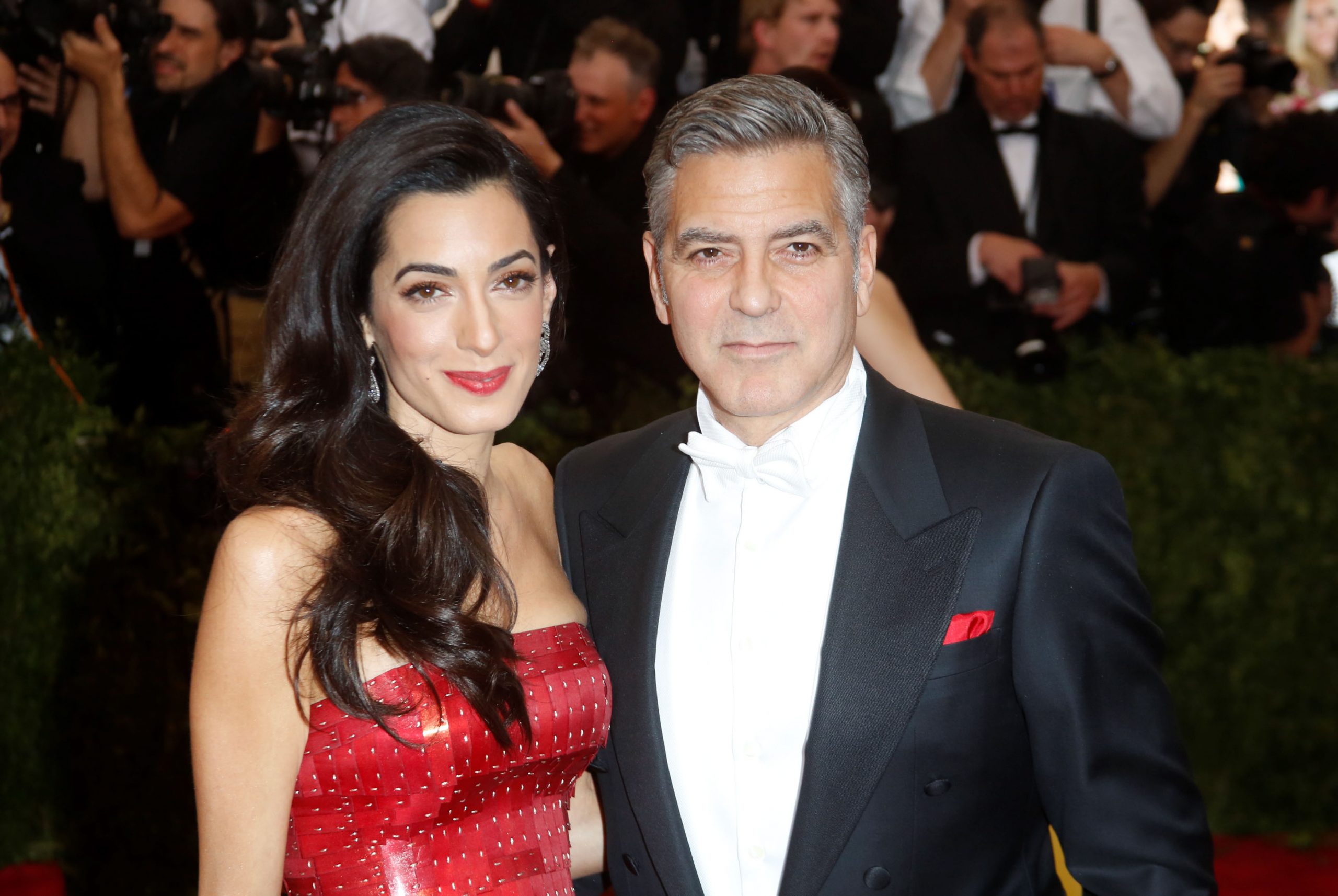