With Jax having gotten the boot on Tuesday night, it came down on the finale to Beckham, a Tennessee native who auditioned back in Nashville by covering a James Brown classic…

… and Fradiani, a Guilford, Connecticut resident who went with "In Your Eyes" by Peter Gabriel to earn his golden ticket to Hollywood.

My, how long ago those auditions seem, huh?!?

With all said, done and voted on, who came out on top? Who was crowned the Season 14 American Idol champion?

No major shock there, right? But does that mean America made the right choice? Follow our link to vote: Did Nick Fradiani deserve to win American Idol?

And then relive his top performances below: 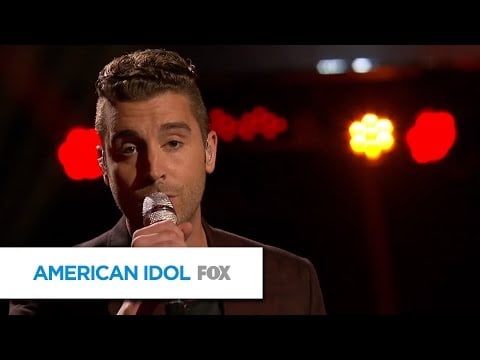