If there’s one thing we’ve come to expect from reality TV, it’s a lot of drunken shenanigans. Why?

Because producers of reality TV shows seem to think that plying the contestants and cast members with neverending booze is a good idea.

I mean, it IS entertaining. Sometimes. Like, 85% of the time.

And then there are the times when things cross a line and the party goes from “errybody in the club gettin’ tipsy” to “tried to make me go to rehab.”

And that’s exactly where some of these 17 reality TV stars need to be. Again.

18 Reality Stars Who Need to Check into Rehab

Brandi Glanville WINS IT ALL as the reality TV celebrity most in need of a stay at Betty Ford. Or wherever the rehab du jour happens to be these days.

She definitely doesn’t need to go wherever Lindsay Lohan went because none of her stays have been successful. At all. Not even Oprah could save LiLo. Wonder if alcohol explains that terrible Lindsay Lohan photoshopped belfie…

Just as this gallery came together. Maybe now there’s hope for him and Kourtney Kardashian. Being part of that family is how he makes his money, after all, so it behooves him to get his act together. How else will he reign supreme as Lord of the D-bags? 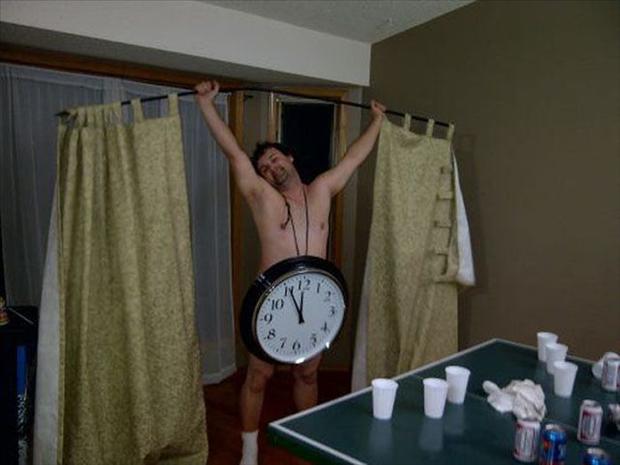