Eddie Murphy came back to SNL for the first time in 31 years on Sunday Night. He didn’t do a sketch, he didn’t do a joke, and he refused to impersonate Bill Cosby during "Celebrity Jeopardy".

Why? In a two-hour Twitter screed, which hit 100+ tweets, Norm Macdonald revealed the build-up and execution of Murphy’s return (among other things).

In his mind, the perfect fit for the sketch would’ve been Eddie Murphy returning grandly to the SNL stage, doing a flawless impression of Cosby mixing a drink, and then fading off into the night …

But, Murphy wasn’t into it. Maybe it’s because two more women just came out against Cosby? Maybe he still has a relationship with the comedy legend?

Whatever the reason, the only thing Eddie Murphy WAS into on Sunday was being lovingly introduced by Chris Rock for like five f—ing minutes.

Rock gave Murphy more compliments than any comedian has ever given anybody. It was the opposite of a roast. Rock gave Murphy comedic credit for just about anything funny SNL ever did.

Then Murphy came out, clapped at the audience, gave a glorified ‘thanks’, and that was it. He didn’t do a sketch, or a joke, or … anything else. Wow!

In fact, before the show, Norm Macdonald could only reach Murphy through other famous intermediaries like Brett Ratner.

Just about every other star that came out for the SNL reunion show did great, even those just there for a brief cameo, which even included Sarah Palin!

If Sarah Palin can be a good sport, Eddie, why can’t you? 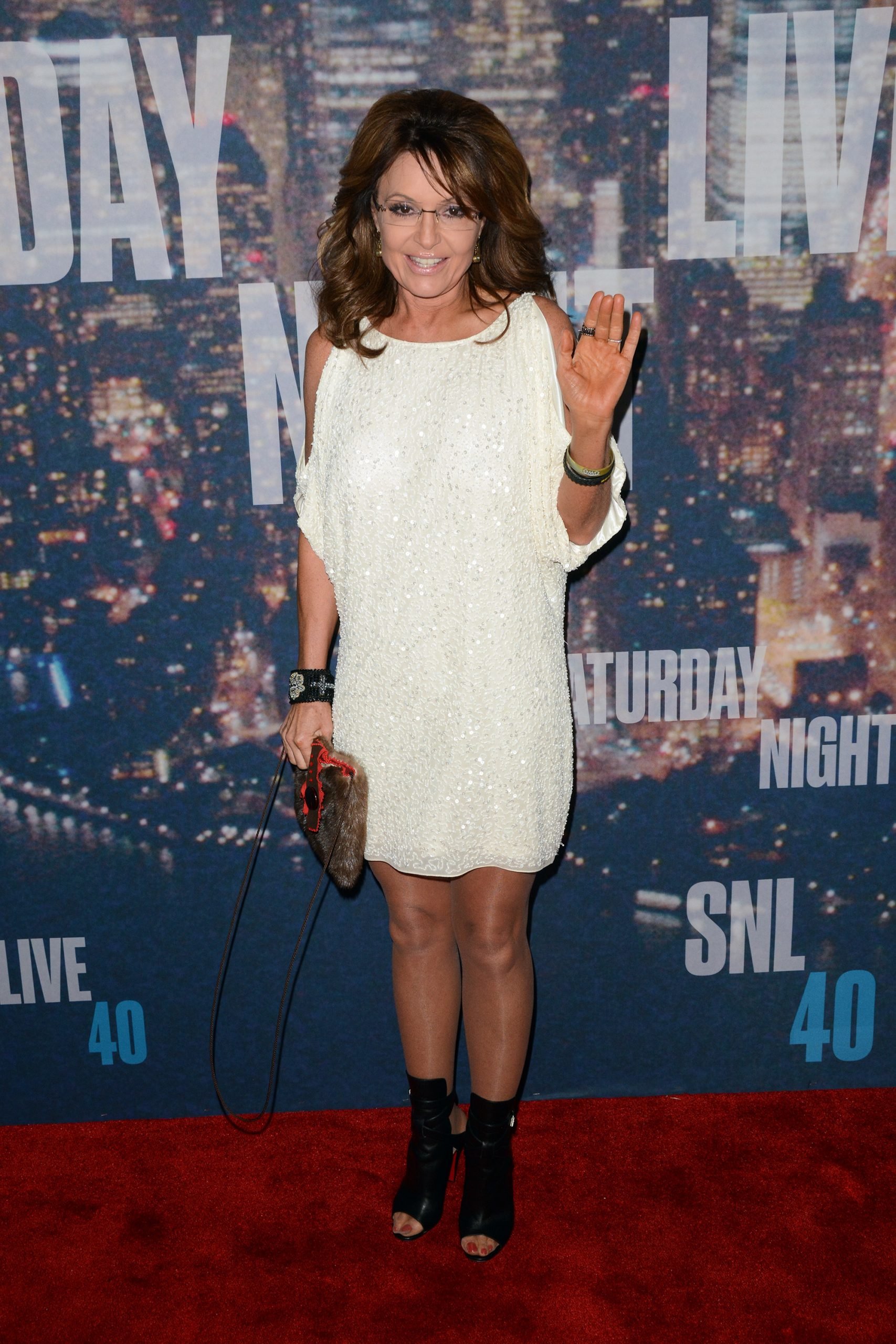