As previously reported, TV icon David Letterman will host his final broadcast of The Late Show on CBS, his home for the last 22 years, next year.

Now we know exactly when he will be retiring for good.

Letterman’s final show will be Wednesday, May 20, 2015, it was announced by CBS and Worldwide Pants Incorporated, Dave’s production company.

The torch will then be passed to Stephen Colbert.

“David Letterman has given to all of us a remarkable legacy of achievement and creative brilliance,” said Leslie Moonves, the President and CEO of CBS.

“It’s going to be tough to say goodbye,” he added of his longtime stalwart, “but I know we will all cherish the shows leading up to Dave’s final broadcast in May.”

Letterman announced his exit on April 3 of this year.

Since its premiere in 1993, Letterman’s The Late Show has won nine Emmy Awards and a staggering 73 nominations. In recent years, it’s declined somewhat.

Letterman first became a household name on rival NBC, where he hosted Late Night with David Letterman after The Tonight Show, starting in 1982.

He will have hosted 6,028 combined shows of the two by the time he retires as one of the most influential and recognizable figures ever on television.

Here’s a look back at just a few of the times he’s made us laugh on THG in just the last several years, which is just a fraction of his storied career … 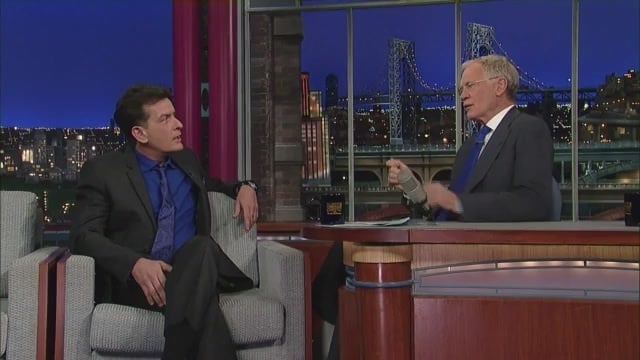