Fans of cosplay, prepare to have your worlds rocked! Everyone’s getting in on the fantasy dress-up action, including the actors who bring your favorite characters to life! 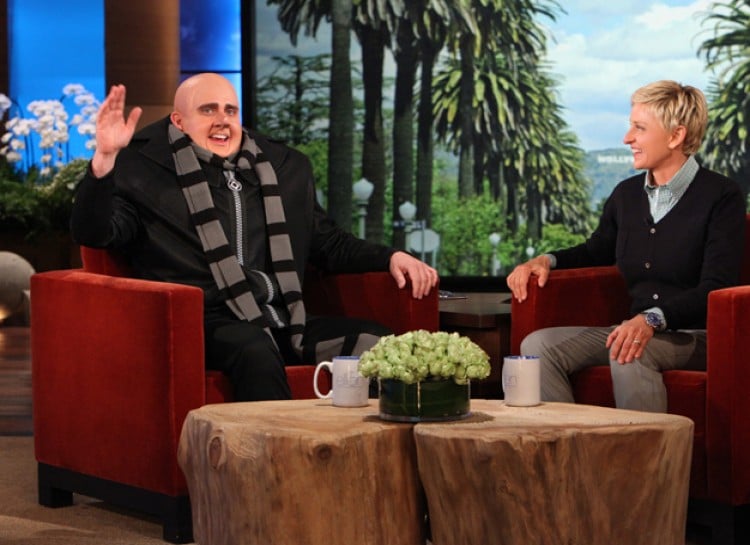 13 Voice Actors Dressed As Their Characters

For talk show appearances and magazine spreads, our favorite voice actors are getting into character only to be outdone by the actors who show up at Comic Con dressed like, well, um…themselves?

They’re real people just like us! But dressed as… the characters they play on TV! Okay, so it’s hard to explain if you think about it for too long.

Lending voice to cartoon characters is a treat for Hollywood’s best and brightest, and a legitimate career path for people like Rachel Frederickson, The Biggest Loser winner.

Let’s take a look at a few more voice actors we’d love to see dressed in character in the real world.