Fellow New Orleans native Lil Wayne? Rolling in his grave. Or just rolling on the floor laughing at what the future Hall of Fame members spit here.

Awkwardly caressing a woman. You can’t make this stuff up.

Eli wears a fitted cap and two mink coats (one for each of his two Super Bowl titles), while his older brother drops knowledge on our collective domes. 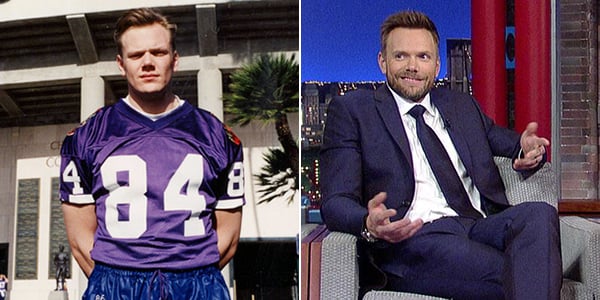