Monday marked the anticipated partner "switch up" night on Dancing with the Stars, plus the return of guest judge and former pro dancer Julianne Hough.

The results? There were none, as co-host Erin Andrews told us last week’s scores will be combined with this week’s scores. Someone’s out next week.

So, this one-week "switch up" will give the celebrities and pros a reprieve.

It’s the second straight such respite, really, since Billy Dee Williams took himself out of the running a week ago. Hey, less pressure going into the routine. 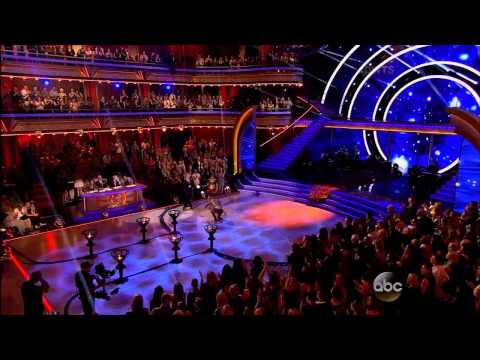 Who do you think was the best last night? And overall? Who do you want to go all the way, and who’s on the chopping block when next week approaches?