Tori and Zach Roloff continue to be very open about their baby.

The beloved Little People, Big World couple welcomed a son named Jackson into the world on May 12 and have shared a number of adorable photos of the tiny human ever since. 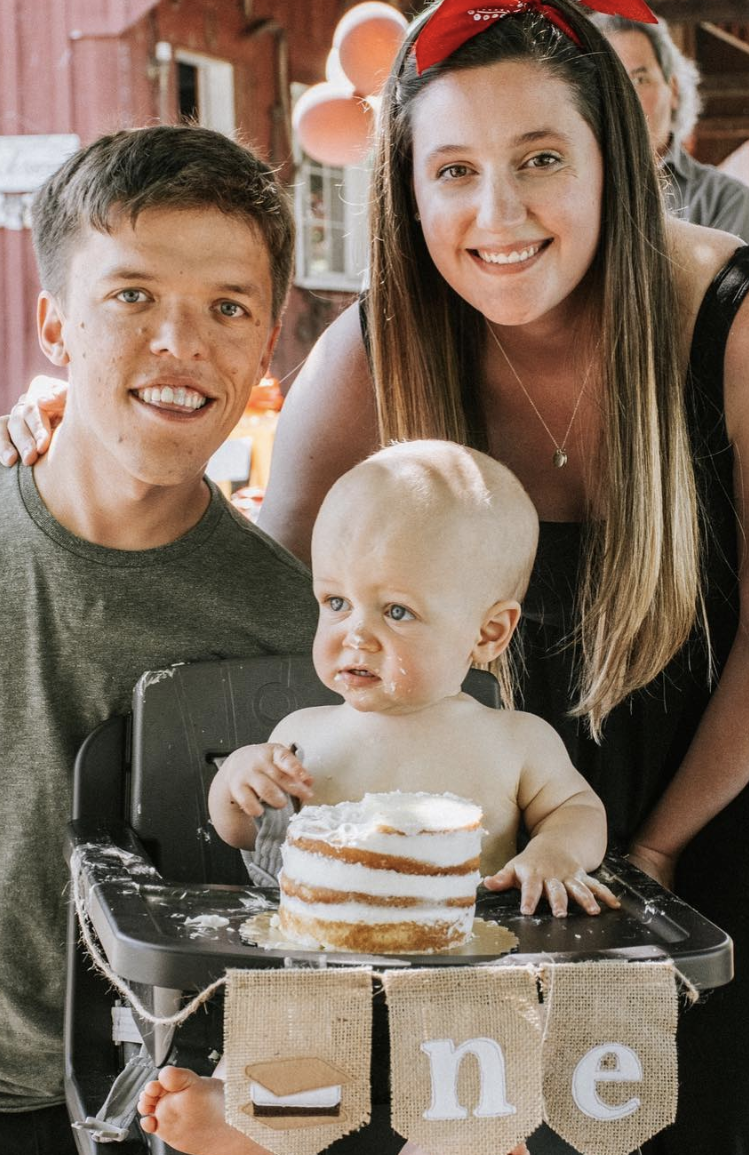 They’ve also talked candidly about Jackson’s dwarfism gene and how there will be various challenges ahead in raising a boy who will likely never grow much past four feet.

But that is now.

The following video takes us back to then.

On new episodes of their family’s TLC reality show, Zach and Tori are still preparing to become parents.

And they’re receiving some unusual forms of help from their loved ones in the process.

Because these episodes were filmed a couple months ago, we have the opportunity to go back in time with the Roloffs and go inside various steps of Tori’s pregnancy.

In the following video, Zach and his wife sit back in awe as they see their impending baby up close and personal.

The stars are blown away by little Jackson’s nose and plump lips and seem to both agree that he looks like his father.

It really is pretty special to see the couple marvel over their child before he’s even born.

Just look at the detail in this ultrasound. You can make out each body part and legitimately feel like you are looking at a real person.

Jackson is the first grandchild for Matt and Amy Roloff, although he’ll soon have a cousin to hang out with on the family farm because Audrey and Jeremy Roloff are also expecting.

Their little girl will be born in September.

Check out the video below now for an early look at the latest (and most precious!) Little People, Big World cast member!