There was a lot of divorce news on this week’s 90 Day Fiance: The Other Way. The good kind of divorce that lets new relationships bloom.

As you can see in this clip from the episode, Sumit and Jenny had a lot at stake … and a lot to celebrate!

Earlier this season, Jenny Slatten and Sumit Singh revealed that, in addition to divorce, Sumit has another hurdle.

His soon-to-be-ex-wife had filed charges against him "claiming that he was hurting her, treating her bad," according to Jenny.

Sumit and Jenny have said that the charges were false, filed only to get revenge on him for leaving and humiliating his wife.

"All the tensions and all, it’s like hell for me," Sumit confessed to his friend Rohit en route to the courthouse.

"I’m having bad dreams about, like, what’s going to happen," he admitted.

Rohit shared his anxieties, telling the camera: "I’m concerned that maybe they are playing some trick to get more money from Sumit. I’m hoping that they will withdraw the case."

"My wife is doing all this just to hurt me," Sumit told the cameras, "and I hope the judge will pull all the charges."

He walked into court with a feeling of anxiety and dread.

Sumit gets into the car with his friends and reveals that things are looking much better.

The charges are dropped. Sumit explains that this kind of thing is "normal in India" as a ploy to seek more money.

It’s good that he clarified that. In the United States, false allegations of abuse are extremely rare and are treated very seriously.

"Finally," he tells Jenny when he gets home, "we present a copy of mutual divorce."

"First motion, we present in front of the judge," Sumit narrates, adding that the judge confirmed all of this.

"So there’s no reason for filing all of this," he continues, "and I don’t need to pay any maintenance or any $500."

Sumit — by way of his parents, who forced him into the marriage in the first place — is already having to pay his wife $20,000.

$500 a month would have been "a big struggle," Jenny understates. She is, after all, supporting them on her social security.

And there’s more good news, as Sumit tells her: "The criminal case, my wife, she [withdrew]." Jenny and Sumit embrace happily.

This isn’t just good news for them financially — it also means that Sumit’s divorce is making progress.

Remember, at the time when Jenny flew out at the beginning of this season, she wasn’t even sure if he was really getting a divorce.

Sumit was dishonest with her in Season 1. Now, they have a much better and healthier relationship.

However, the clock is ticking. Sumit needs to finalize his divorce from his ex in order to move on with Jenny.

Jenny’s visa is not going to last forever. She needs to marry Sumit in order to continue to legally reside in India.

This is the same predicament faced by countless other stars — and it’s kind of the whole premise of the franchise, originally.

Unfortunately, in order to marry, Sumit will have to convince his parents to not object.

His parents have decided that they value societal judgments over their son’s happiness, and as such, will not give their approval of Jenny.

Sumit will have to talk them into letting him live his life — even though he is an adult man — in order to have their marriage legally recognized in India. 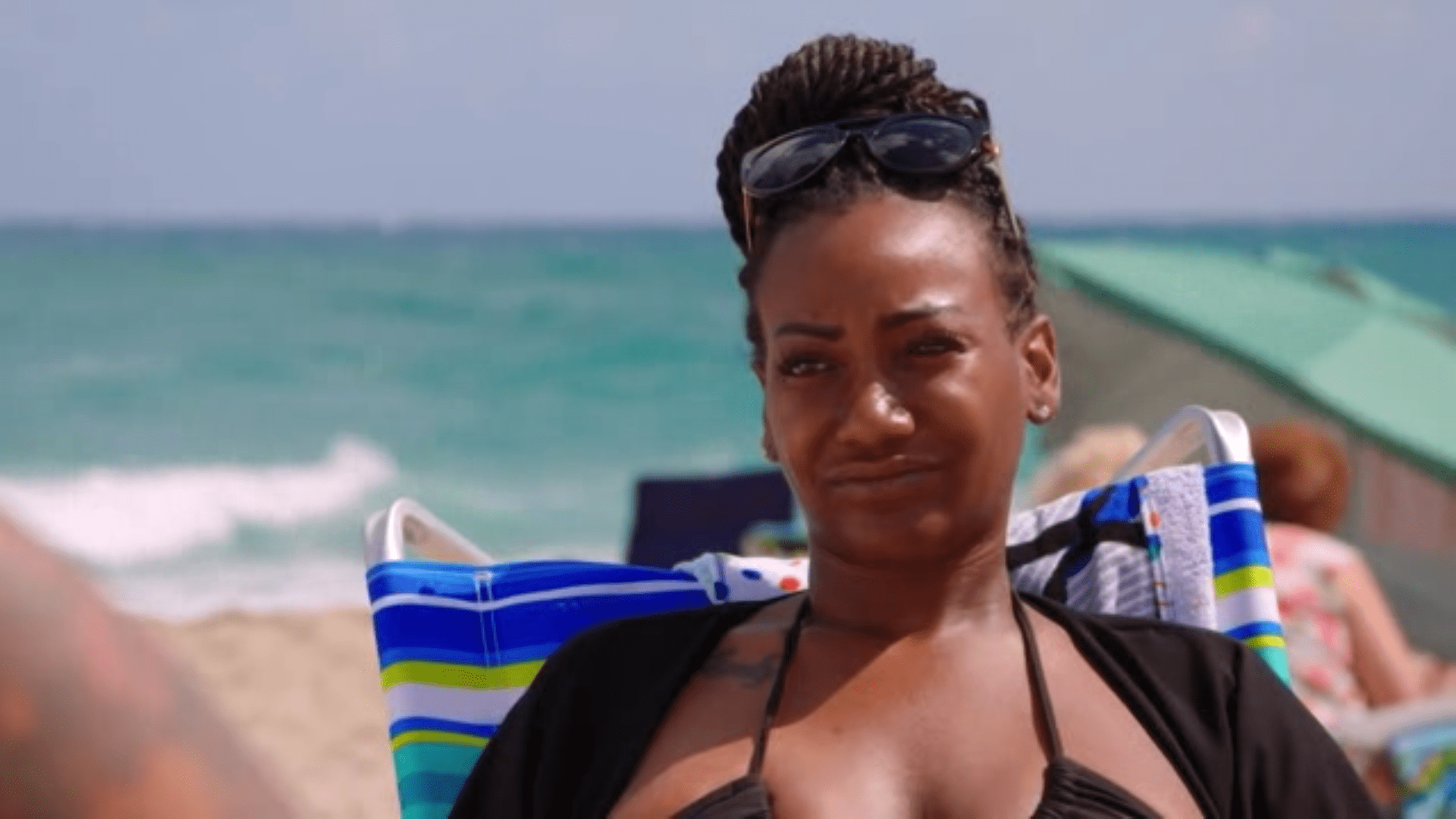