Not weird enough to call the cops, according to Ray J.

The Love & Hip Hop star was partying at Brown’s house when he allegedly pulled a gun on the former beauty pageant contestant Baylee Curran for inspecting a piece of jewelry belonging to one of Brown’s friends.

Curran was one of a few uninvited guests at the singer’s house, so she already had a strike or two against her. 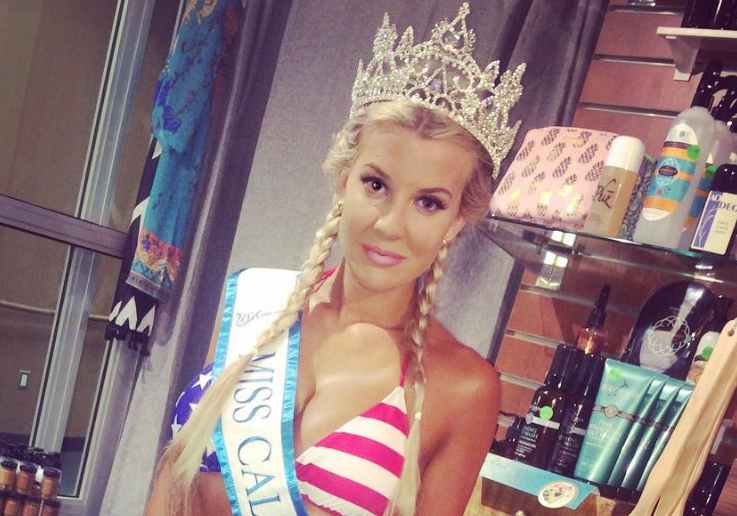 An 11-hour stand-off with the police soon followed, and yesterday evening Brown was arrested for assault with a deadly weapon.

Ray J is disappointed over the whole ordeal, pointing out that whatever happened at Brown’s house snowballed into this ordeal that is so far from the truth.

"I’m real upset about today … I’m not happy with how things are handled and how people can take a false story and blow it up into something way more than what it should be," he said.

"We got, just positive people around and you look outside and it’s like a war zone for no reason, for something some stranger said about something that don’t got nothing to do with nothing.

"And to react like that, so fast without really knowing the facts … It’s just not right. It shouldn’t be like this. I support the homie Chris [Brown] and I support the whole movement…" he continued.

"This sh-t gotta change. It can’t be like this every time somebody yippin’ and yappin’ trying to get an extra buck. It turns around and it’s all bad on us. It ain’t cool."

Ray J could possibly be referring to Brown’s outburst when police arrived; he threw a bag of weapons and drugs out of his second story window, screaming "Come and get me!"